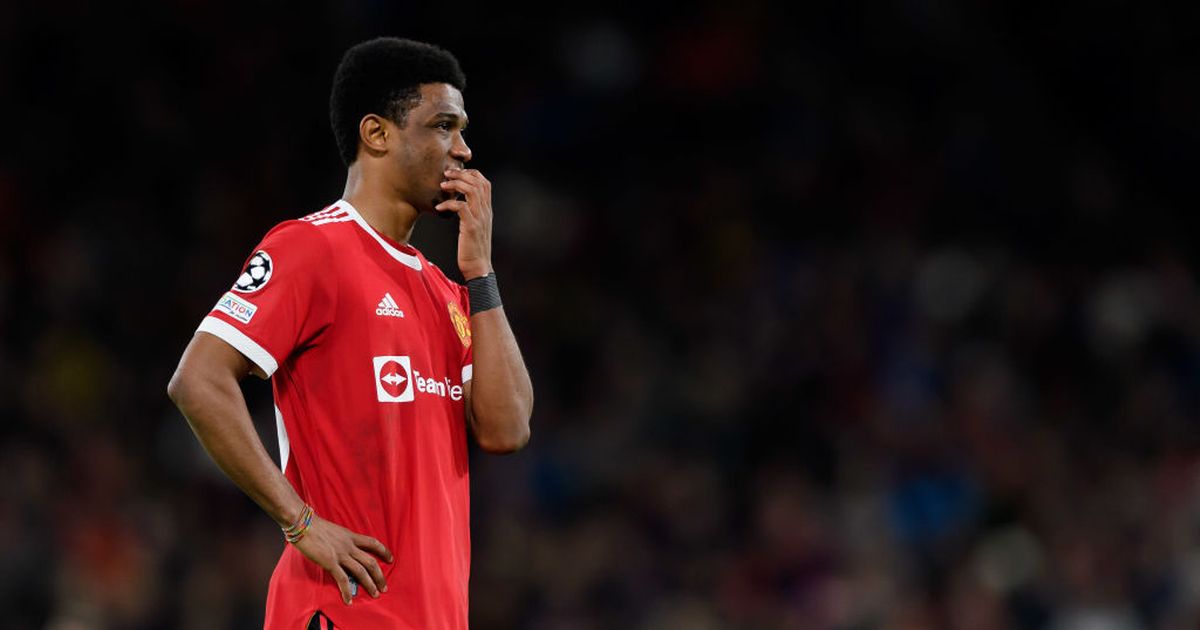 Amad has barely played since joining Manchester United from Atalanta, but finally has a chance to impress thanks to a six-month loan move to Scottish Premiership leaders Rangers

The decision to send Amad out on loan to Rangers for the rest of the season will also hand Manchester United’s other outcasts the perfect transfer blueprint in their search for gametime.

Amad joined the Red Devils in October 2020 in a deal that could be worth as much as £33million, but has barely played since his arrival at Old Trafford from Atalanta.

With the Red Devils possessing a wealth of attacking options and Amad unable to break into the first-team plans, his temporary departure will hand him the chance to kickstart his career.

HAVE YOUR SAY! Who should be Manchester United’s top target in the final days of the transfer window? Comment below.

Rangers are currently involved in a title race, with Giovanni von Bronckhorst’s men leading Celtic by four points at the top of the Scottish Premiership.

While the pressure will still be on Amad to perform, it will certainly be less than he would experience at United.

The change of scenery can also help him to rediscover the form that led to Solskjaer sanctioning such a big-money move for him two years ago.

Ianis Hagi’s long-term injury should also give him the chance to impress quickly, with Von Bronckhorst suggesting Amad will be a key part of his plans.

“I am really pleased to add Amad to our squad for the rest of the season,” the Rangers boss said.

“He is a player who I have been aware of for some time, and when the opportunity to sign him came up, we very keen to make it happen.

“He will add a lot to our squad and provide even more competition for the players in the forward areas.”

If, as expected, Amad features heavily for his new club in the second half of the campaign, it could provide the blueprint for United’s other outcasts.

Amad had played just one game so far this season

The likes of Dean Henderson and Donny van de Beek, as well as Jesse Lingard to a lesser extent, have also found it difficult to earn playing time this season.

They, like Amad, also have long-term contracts with United, making permanent transfers expensive for potential suitors.

But a loan move such as Amad’s could hand them the perfect chance to impress and subsequently earn a place in the United team.

Van de Beek has certainly been pushing for an exit from Old Trafford, with Crystal Palace the latest to be linked with the Dutchman.

Amad’s move will offer hope to the midfielder in particular that he can also be given the move he desires by the end of the winter window.

Much like Amad, Van de Beek has barely played since a big-money move from Ajax, with his career being stunted while he sits on the bench.

But Rangnick’s decision to sanction Amad’s departure will give Van De Beek ammunition in his own negotiations with United to allow him to seek more playing time.