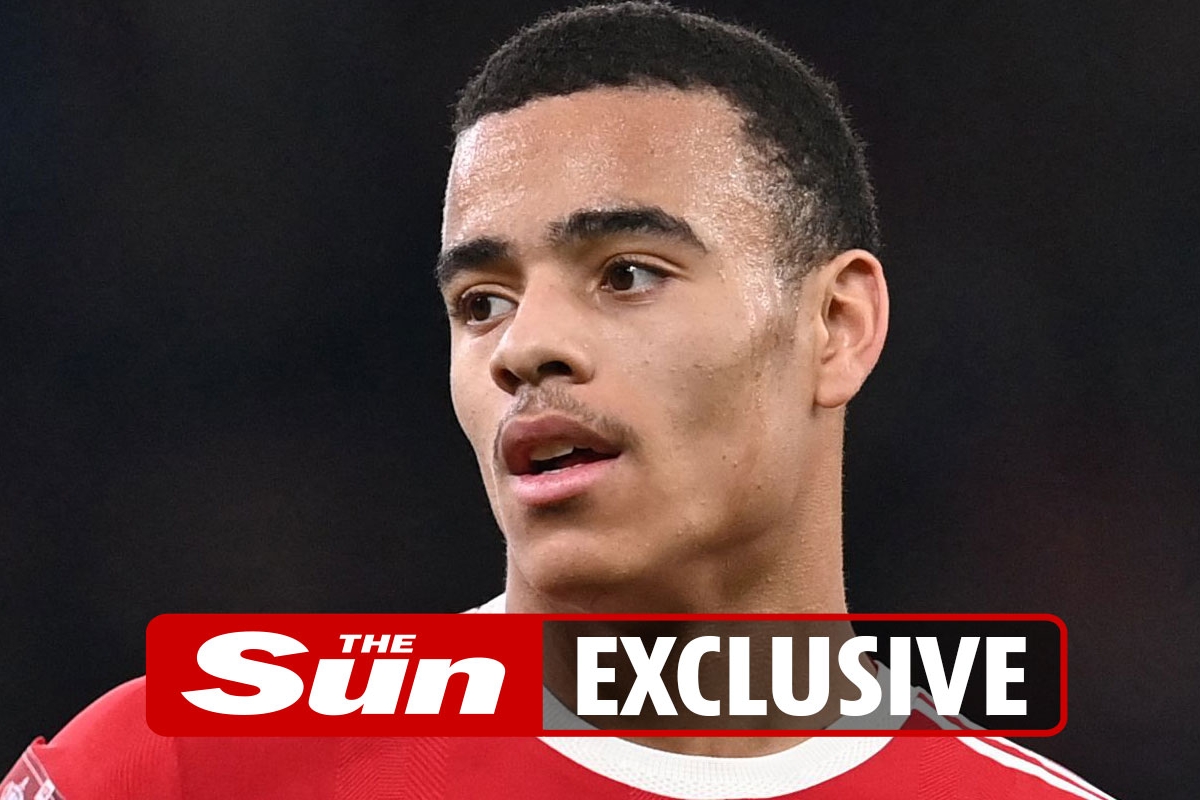 MANCHESTER UNITED’S troubles have intensified with a dressing-room rift over Mason Greenwood’s arrest as stars clash over whether it was right to ditch him.

Players including Edinson Cavani, Cristiano Ronaldo and Victor Lindelof cut the 20-year-old adrift in the wake of his arrest on suspicion of rape and assault by unfollowing him on Instagram.

That decision is said to have put pressure on other team-mates to follow suit.

A source told The Sun on Sunday that some first-teamers felt it was wrong to ostracise Greenwood on the basis that he is innocent until proven guilty.

The source said: “One player in particular is furious about it. He feels that ditching Mason shows they are not together.

“If Mason is convicted of what he has been accused of, then clearly all the players will be horrified.

“But the police haven’t even decided if they have enough evidence to charge him or not yet.

“Some of those closest to him feel the course of justice should be allowed to run.

“But when some of the players started dumping him, they felt they had to as well.

“One of the players said it showed how the squad wasn’t together and showed that too many times they act as individuals.”

Greenwood was arrested last Sunday and quizzed on suspicion of rape, sexual assault, assault and making threats to kill.

He has been suspended from the first team squad by United and all his merchandise has been removed from sale.

Some fans have even BURNED £65 replica shirts with Greenwood’s name.

United manager Ralf Ragnick said on Thursday that striker’s arrest has been a “topic within the team”.