'Man Utd so easy to play against' 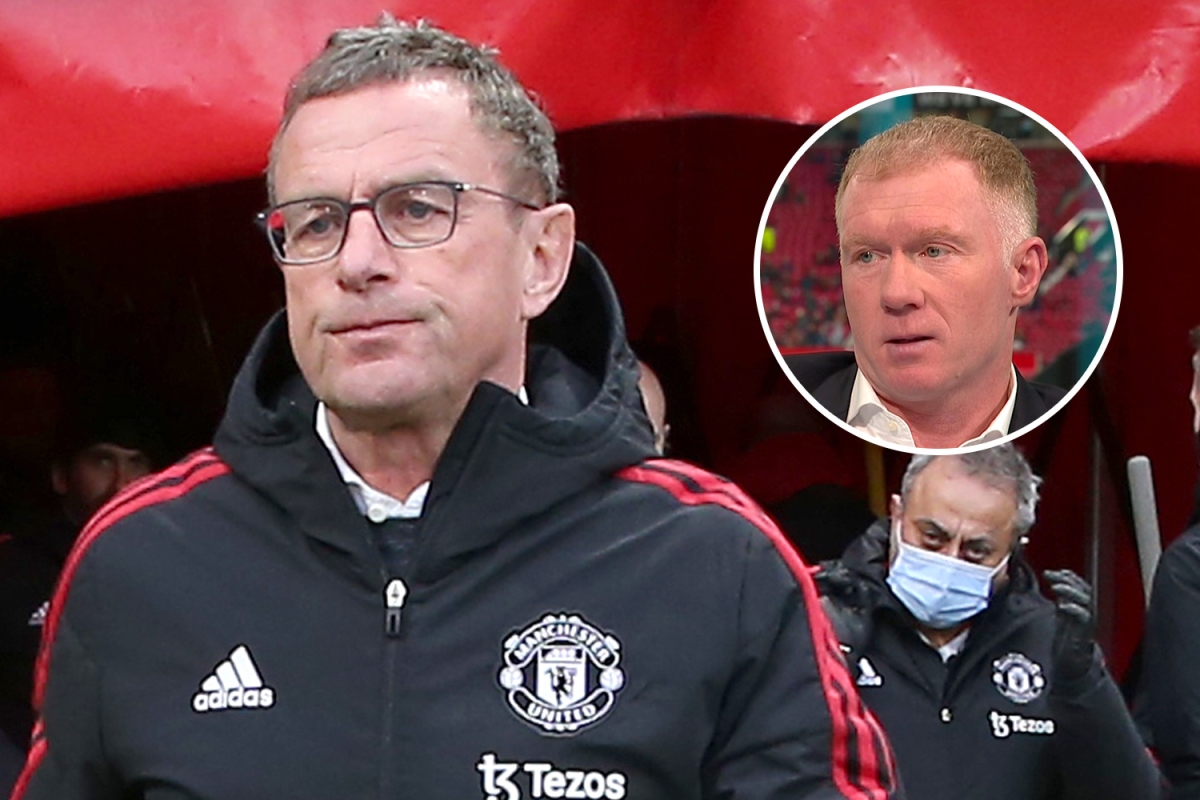 PAUL SCHOLES slammed Manchester United for lacking commitment and being ‘too easy to play against’ after Southampton fought back to draw.

Old Trafford legend Scholes claimed it’s ‘glaringly obvious that the players do not want to put a shift in for this club, which is crazy really’.

United have now drawn 1-1 three times in a row after being in front, including leading to their FA Cup penalty shootout exit against Middlesbrough.

And ex-England midfielder Scholes ‘feels sorry’ for interim chief Ralf Rangnick because of the Red Devils’ lack of effort.

He told BT Sport: “These Manchester United players do not want to do the ugly side of the game.

“There are a lot of very good players in that team – you could name every one of them.

“But with talent you have to work hard as well.

“I feel sorry for the manager because he is clearly trying his best to set his team up to play against this type of team (Southampton) and they are either not listening, can’t do it or don’t want to do it.”

But Rangnick defended his players’ attitude.

He said: “I don’t think anyone should believe the players don’t care.”

“The question is how can we get more compact and aggressive and nasty when it is about defending a lead.

“It is the major issue, but not about the players not wanting to do that.”