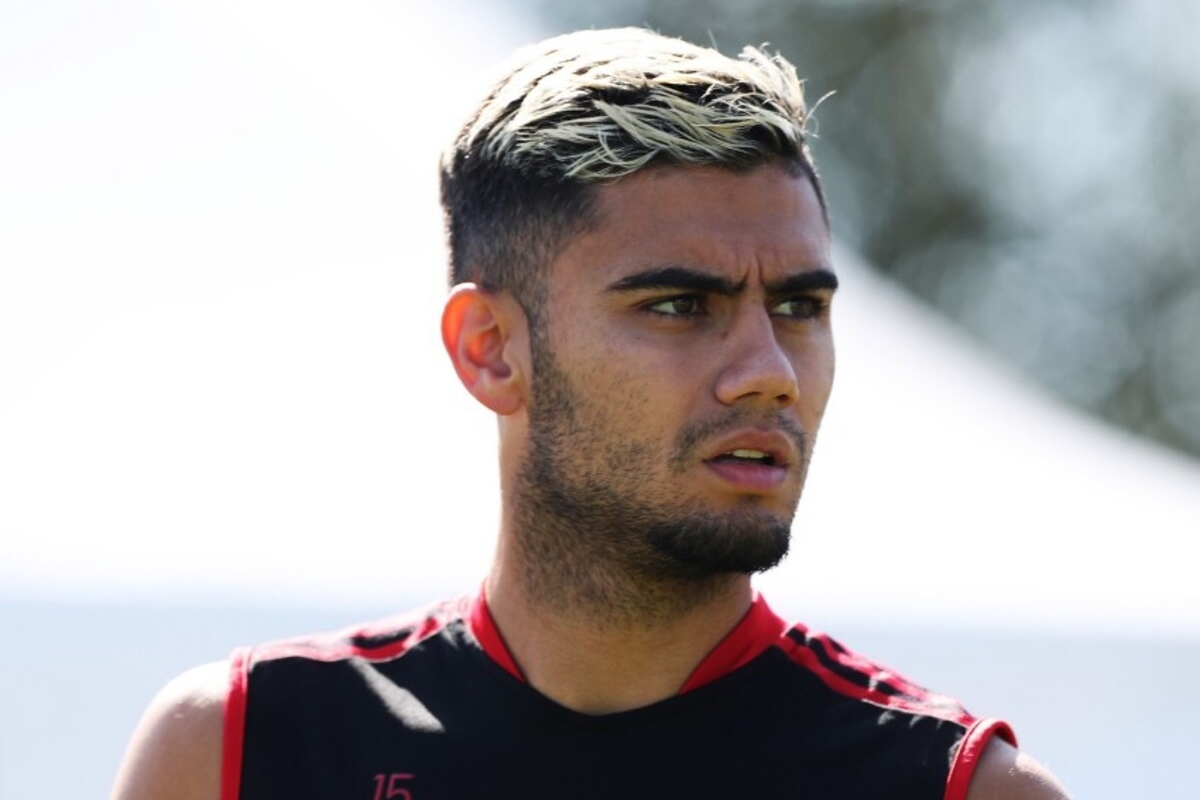 MANCHESTER UNITED have agreed a deal to sell Andreas Pereira to Flamengo.

The midfielder, 26, has been on loan at the Brazilian club this season scoring five goals in 25 appearances.

And his impressive form means Flamengo have been keen to make his move permanent – but they were not willing to trigger the £17million buyout clause in his loan deal.

Instead, they have negotiated the price with United down to £8.8m, with the Red Devils inserting a 25 per cent sell on clause, according to The Mail.

That fee will likely be paid over instalments but for United it is one more fringe player off the wage bill.

Pereira is set to agree a contract that will keep him at Flamengo until the summer of 2026.

The Brazilian arrived at Old Trafford in 2011 as an academy player but failed to ever nail down a regular place in the side.

He was given the chance to show what he could do under Ole Gunnar Solskjaer in 2019-20 after performing well on loan at Valencia.

But he scored just four goals in United colours, and made only five assists in 75 games for the club.

He subsequently moved on loan to Lazio last season where he struggled again – but now seems to be at home in his native Brazil.

And since Fernandes has consistently been one of the first names on the teamsheet, the United hierarchy have decided to let Pereira go.