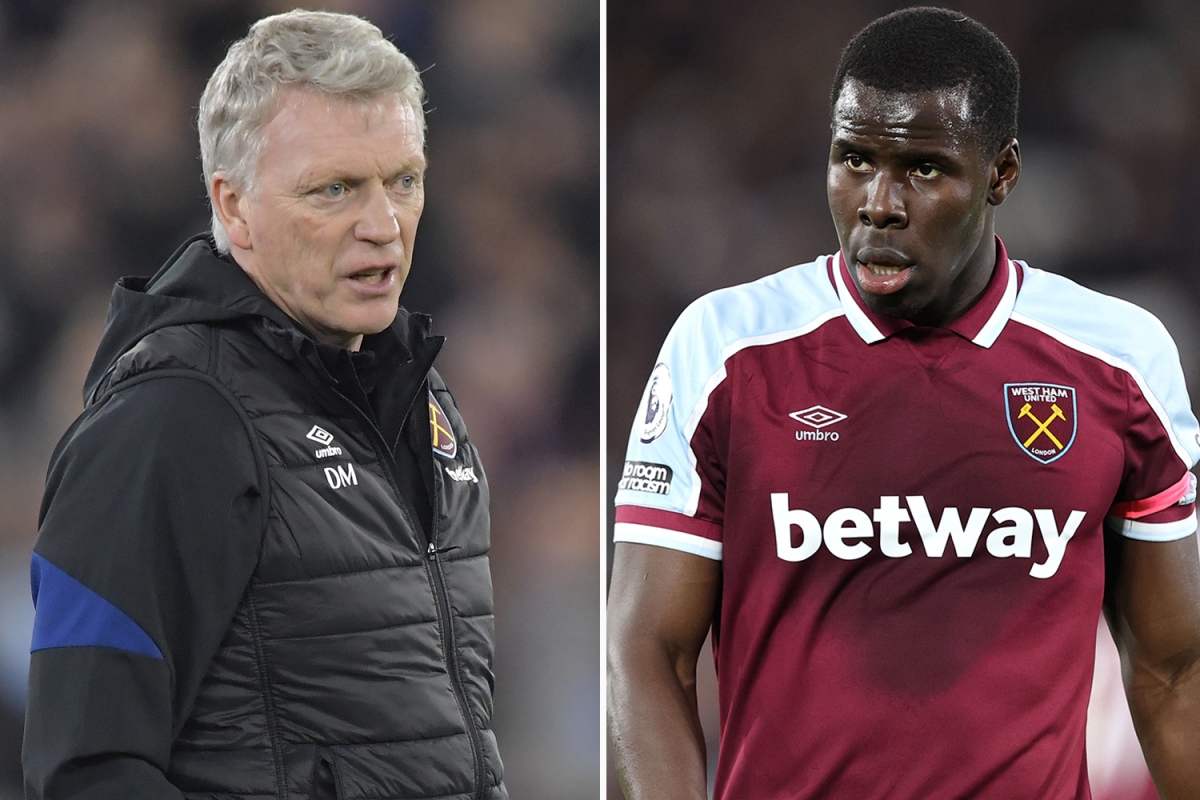 DAVID MOYES admits he has a duty of care to consider Kurt Zouma’s mental health and help him cope with the fallout from  his  cat-kicking  shame.

But the West Ham manager warned the French defender to expect the wrath of fans at Leicester today.

Moyes, who was slammed for picking Zouma in the midweek win over Watford, said: “The boy is so remorseful.

“He’s really disappointed with his actions.

“So we have a duty of care. Even the mental health side of things, we’re trying to make sure we give him every opportunity, that we give him support as well.

“The big thing for me was how long do we leave him out, when is the right time to bring him back, would it be two games, four games, six games?

“So he played. It will not make any other game any easier.

But I could think of other people in other walks of life who make mistakes and sometimes, nowadays, it seems apologies are not enough to clear things up — and he has apologised.”

Sponsors have suspended deals with West Ham in the wake of The Sun’s exclusive story on Tuesday.

The Hammers have also come in for condemnation over their handling of the scandal.

Moyes is worried it will now overshadow everything the club have achieved recently, on and off the field.

He added: “What the club has done in the East End is fantastic.

“We need people to look beyond it and look at the football club and see we’ve made big strides.

“The team has definitely made big strides and the football club itself has made huge strides in what it is trying to do.

“I’ve said before, I want this to be a new West Ham, to be a West Ham with young supporters.

“I love to see all the kids with their strips on, that they have new heroes like Declan Rice, Tomas Soucek, Miki Antonio.

“So it’s a big thing for this area and we know the damage this has done.

But the Frenchman and his team-mates can expect an even hotter reception today at Leicester’s King Power in their first away match since the story broke.

Moyes, 58, said: “If I took away the Kurt situation, I still think it would be a  difficult game.

“They’ve generated a really good atmosphere there over the years.

“Of course, we know we will be bringing on a little bit more noise because of the situation with Kurt.

“But as a team and as an individual, we and he will have to expect that.”