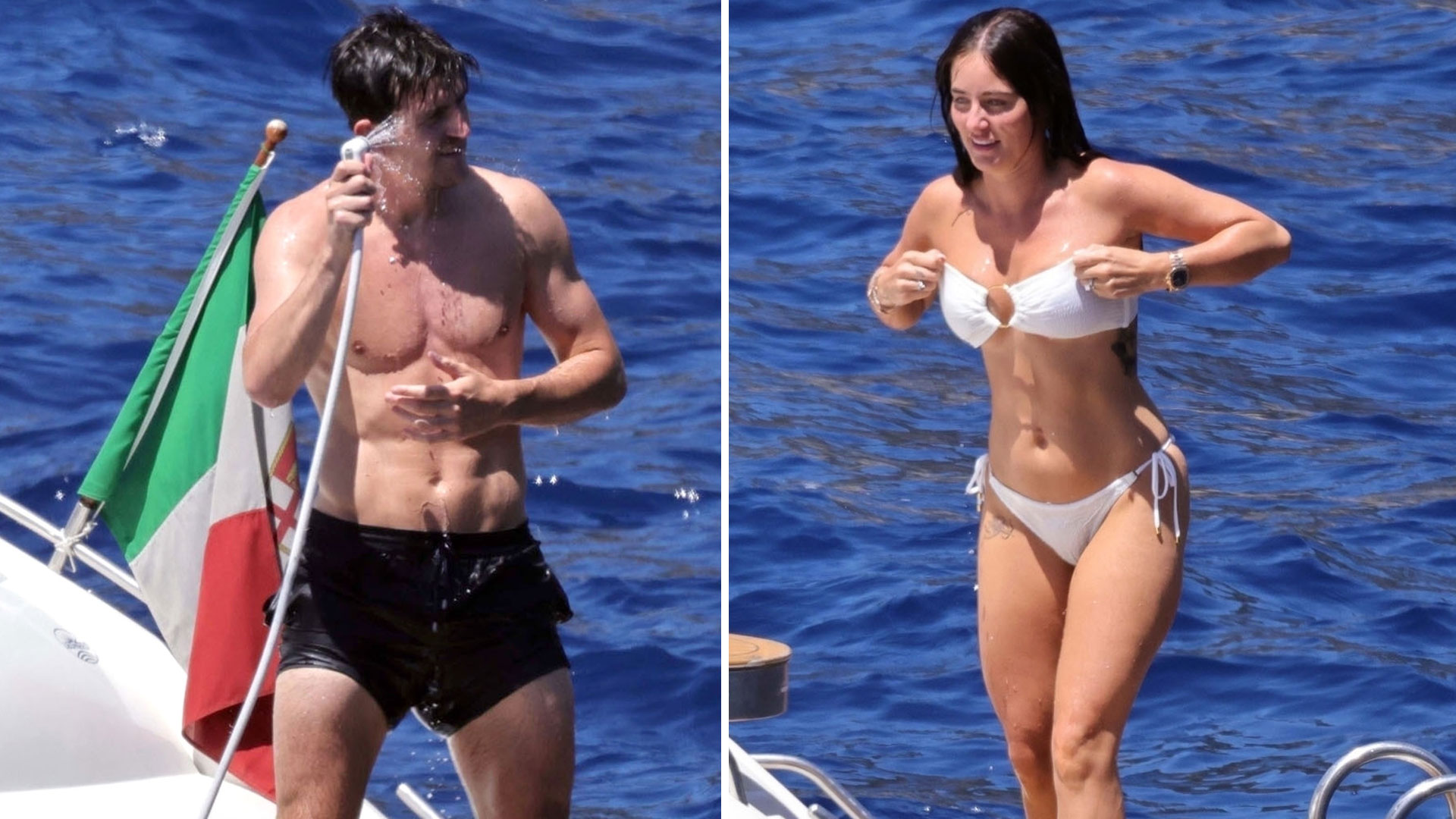 HARRY MAGUIRE and his new wife Fern soaked up the sun on board a yacht during their Amalfi coast honeymoon.

The Manchester United star, 29, married Fern in a lavish wedding in the south of France at the end of June.

The newlyweds then visited the Amalfi coast for their honeymoon with Fern showing off her beach body.

Wearing a white bikini Fern jumped into the sea with Maguire before going for a swim.

The defender even used noodle floats and wore a pair of goggles as he chilled out in the water.

Maguire then rinsed his body before drying off and relaxing next to Fern, with the pair sunbathing on the back of the yacht. 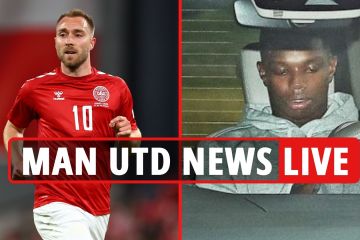 It was an eventful period in Italy for Maguire though as he hosted a training session for kids in the town of Scala.

Maguire asked his hotel to arrange for use of the pitch for a training session and after running through his daily workout he spent time giving youngsters tips.

The United captain is now back training in Manchester after being given time off to enjoy his honeymoon by Erik ten Hag.

Maguire joined his team-mates for pre-season training before the squad jets off for a tour of south-east Asia and Australia.

Incoming signing Tyrell Malacia was also seen making his way into Carrington ahead of a £13million transfer.

But Cristiano Ronaldo was nowhere to be seen after asking for extra time off due to family reasons.