Harry Kane has admitted winning a trophy for his country would surpass any achievement at club level as England prepare to take on Denmark in the semi-final of Euro 2020.

Kane bagged a brace against Ukraine in the quarter finals to take his goal tally for the entire tournament to three after notching a crucial second against Germany the game prior.

The England captain is appearing to find form at just the right time after a slow start to the tournament, but is doing so amid a backdrop of huge uncertainty surrounding his club future.

The striker has long been linked with a move away from Tottenham after expressing his desire to win trophies, having gone his entire career without securing any silverware.

Kane told talkSPORT: “I’ve always said winning a trophy with England would always surpass anything at club level, in my opinion.

“It has been so long, what 55 years, since we won something as a national side. Just to be a part of that history and put our stamp on history would be something we’d never forget.

“We have a great opportunity now to achieve that. We have to grab it with both hands and not let it go.”

Should England go the distance and win their first trophy in 55 years, Kane’s Tottenham future could look a tad more secure given he would have already gone someway to ticking off his trophy aspirations.

Factoring in the recent appointment of Nuno Espirito Santo as Spurs boss and Kane could be returning to a rejuvenated Tottenham side in a better position to help him achieve club success.

Last season’s golden boot winner admitted he is yet to have any communication with Santo, explaining: “Whenever a new manager comes in, I guess there’s a level of excitement around the club.

“Obviously, I’ve not been there and not had any contact with him. I’m away with England now and my full focus is on here. Hopefully, we’ve got a week left.

“He’s a great manager and did a great job at Wolves and got them playing a really good way. Let’s get back and I’m sure we’ll be in contact after the tournament.”

Newly-appointed sporting director Fabio Paratici recently stated how keeping Kane at the club was Tottenham’s main goal this summer, to which Kane claimed: “Of course as a player you want to be wanted, you want to feel like you’re loved, which I do.

“I haven’t had the chance to talk to any of these people yet. I’m sure we’ll get to know each other after the tournament, have a phone call or two once I get a week or two of holiday.

“To get praise from big people from football is great, it gives you confidence, it gives you motivation so of course it’s nice to hear.” 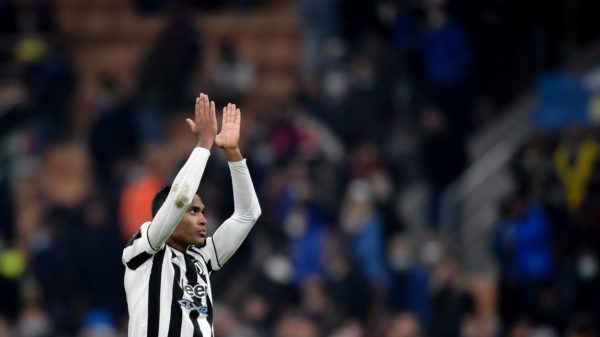 Alex Sandro celebrates his 31st birthday, his seventh with the Bianconeri, far from the chilly temperatures in Turin. The full-back will blow out the... 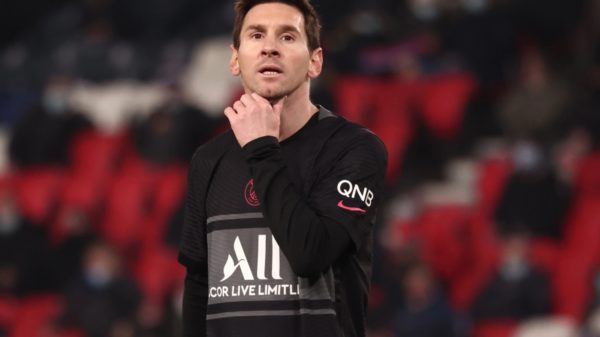