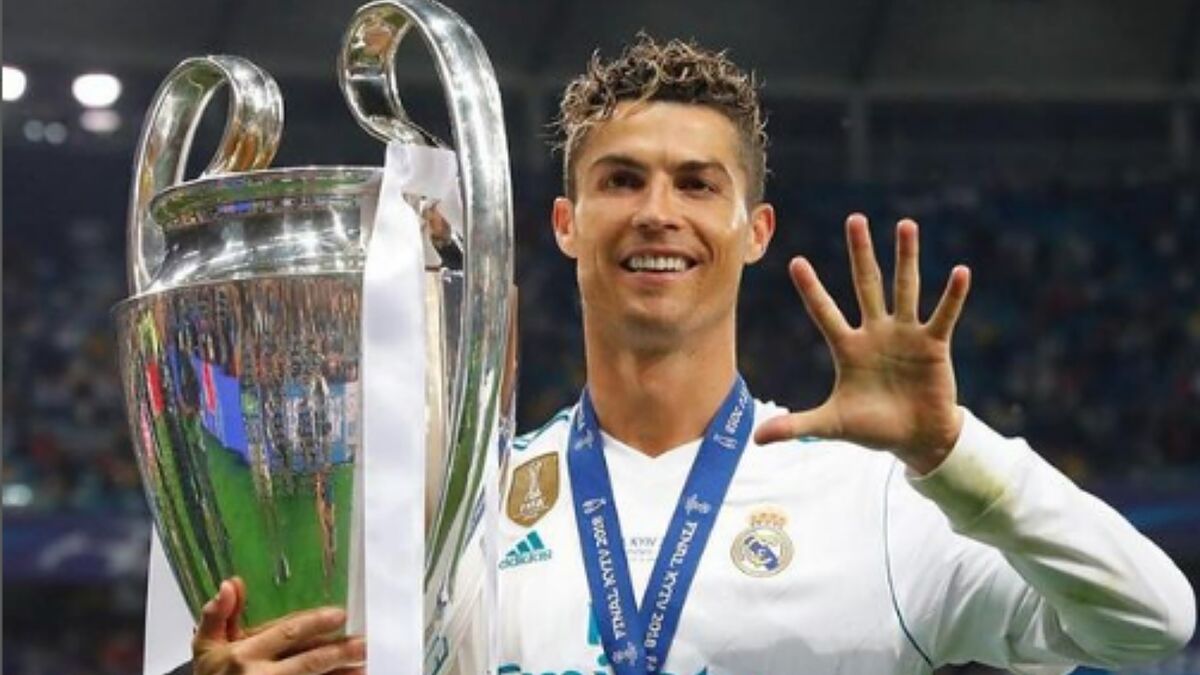 With the stroke of a pen, the French star, Kylian Mbapp broke Florentino Prez’s great illusion of signing him as the future best footballer in the world in the most mediatic team on the planet.

Florentino pursued him since the 2018 World Cup and, when his arrival seemed imminent, PSG managed to retain its main figure. Madrid opted for Mbapp and abandoned the scramble for another possible reference for the team in the immediate future, the Norwegian Erling Haaland, who was already transferred from Borussia Dortmund to Manchester City.

Madrid is confident of their roster

There is no plan B left for the team, apparently, they do not need it, with the level at which Karim Benzema is playing, who legitimately competes for the Ballon d’Or as the best player in the world, accompanied by Vinicius Jr.

However, the team needs a media coup to reaffirm itself, it cannot be left behind what City and PSG have already done.

In addition, the Merengues fans want an important move for the team, so they immediately created a hashtag on social networks, accompanied by the hashtag #CristianoVuelve, a call to repatriate their greatest idol of recent times, Cristiano Ronaldo, who, by the way, plays for Manchester United, which is barely fighting for a place in the Europa League, as sixth in the overall table.

Erling Haaland was also a candidate to join Florentino’s team

Incidentally, the Merengues fans, in the midst of their grief, began the comparisons between Mbapp and Cristiano, justifying the return of the Portuguese star for everything he achieved in the white team, against what the Frenchman has not been able to achieve with PSG. In addition, they questioned Mbapp for giving up his real dream and dominating world soccer in the most successful team in Europe.

What are the chances of Cristiano Ronaldo returning to Real Madrid?

Cristiano Ronaldo’s return to Real Madrid looks complicated: he is in the final part of his career (37 years old), and also has a year of contract pending with the “Red Devils”, who do not seem willing to let him leave, as he is their top figure of the moment, to try to rebuild the project, with the help of his new coach Erik ten Hag.

Cristiano Ronaldo left Real Madrid in the summer of 2018, after winning his third consecutive Champions League for the Madrid, distanced from Florentino Perez, in a fight of egos, which ended up taking the Portuguese star to Juventus.

After three successful years with the Veccia Signora, the previous year he returned to Manchester United, the team where he rose to fame, but under different conditions.

At the beginning of May, The Mirror assured that Cristiano Ronaldo could return to Real Madrid because both parties are interested in a possible return, despite the clash of egos with Florentino. The only caveat for the white team was the current scenario, that Mbapp would not confirm his transfer to Madrid.

During his eight years with the team, Cristiano Ronaldo scored 450 goals and 132 assists in 438 games, and won four Champions League and two Leagues, while individually he was recognized with 4 Ballon d’Or. In fact, since last summer, there was already speculation about Cristiano’s possible return to Madrid.

He will not play in the next Champions League

Cristiano is currently at a crossroads because in his career he has never missed the Champions League, since he made his debut with Sporting Lisbon in 2002-03, except next year because United will not take part in the competition. Even in that year, the Lions played the third qualifying round of the Champions League against Inter Milan, where they came within a whisker of participating, although they had to settle for the UEFA Cup.

But there are also speculations that “The Commander” wants to stay in the Premier League and mention some gestures of Cristiano Ronaldo that indicate this possibility: “What I know about him is that he did a fantastic job for Ajax, that he is an experienced coach. I hope we will be successful. I wish him the best and we believe that next year we will win trophies,” said Cristiano about the new United manager, while The Sun newspaper has published images of the striker wearing the United uniform for next season and has even participated in the advertising campaign to promote the new shirt.