‘Ask me about Sassuolo or I’M LEAVING’ 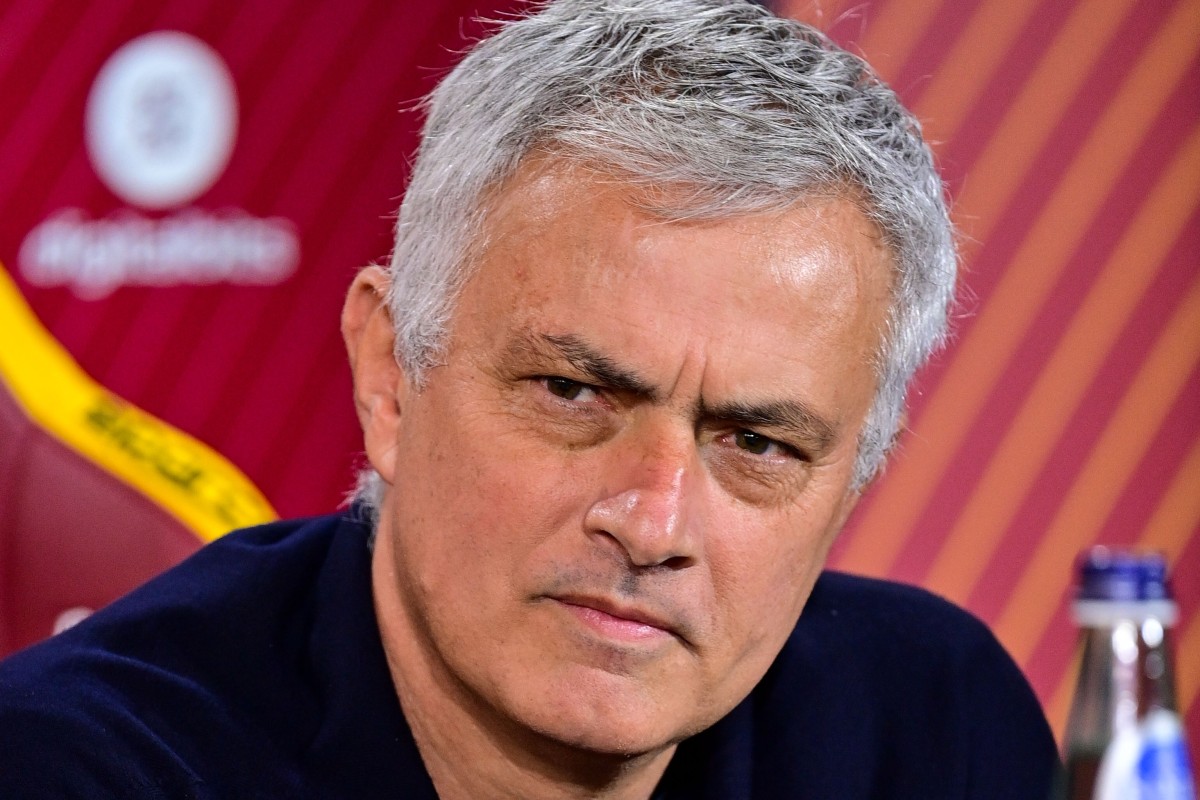 ROMA boss Jose Mourinho threatened to walk away from his pre-match press conference as he snapped at reporters.

The Special One took exception when he was asked about the squad harmony within the Giallorossi dressing room.

It has been claimed that Mourinho launched into an X-rated rant at his players following their 2-0 Coppa Italia quarter-final defeat to Inter Milan on Tuesday.

He is said to have told his players: “I want to know why, you s*** yourself in the first ten minutes?

“And then I want to know why you s*** yourself against Milan for ten minutes. Each one of you, no exceptions.

“I want to know why you’ve become so small against big teams for the last two years. If we are small, referees will treat us as such. Inter are a super team, but rather than find motivation, you s*** yourself.”

The 59-year-old is then alleged to have called out his squad for their lack of ‘balls’, and challenged them to drop down and play in Italy’s third tier, Serie C.

Ahead of Sunday’s away clash against Sassuolo, the matter was put forward to Mourinho, who was not best pleased by the question.

Refusing to confirm or deny what he said in the dressing room, he remarked: “The players told me they are happy with my working methods.

“There are no secrets between us, I say things to their face and I invite the players to engage in a dialogue.

“Everyone told me they don’t want me to change, so I told them I will not change.

“You talk about it as me letting loose frustration, but do you think I shouldn’t reproach [Roger] Ibanez, [Rick] Karsdorp, [Gianluca] Mancini or [Chris] Smalling?

“We talked after the game, analysed and worked on those errors. That is how I work.

“Now ask me questions about Sassuolo or I am leaving.”

Roma go into their clash at the Stadio Citta del Tricolore in seventh spot.