Arsenal are planning to listen to offers for former golden boot winner Pierre-Emerick Aubameyang this summer, as reported by Football Insider. The 31-year-old signed a new contract at the club last year but could be moved on as early as the next transfer window.

The club will reportedly, let Aubameyang go for the right price as they look to raise cash for their summer business ahead of a squad rebuild under Mikel Arteta. 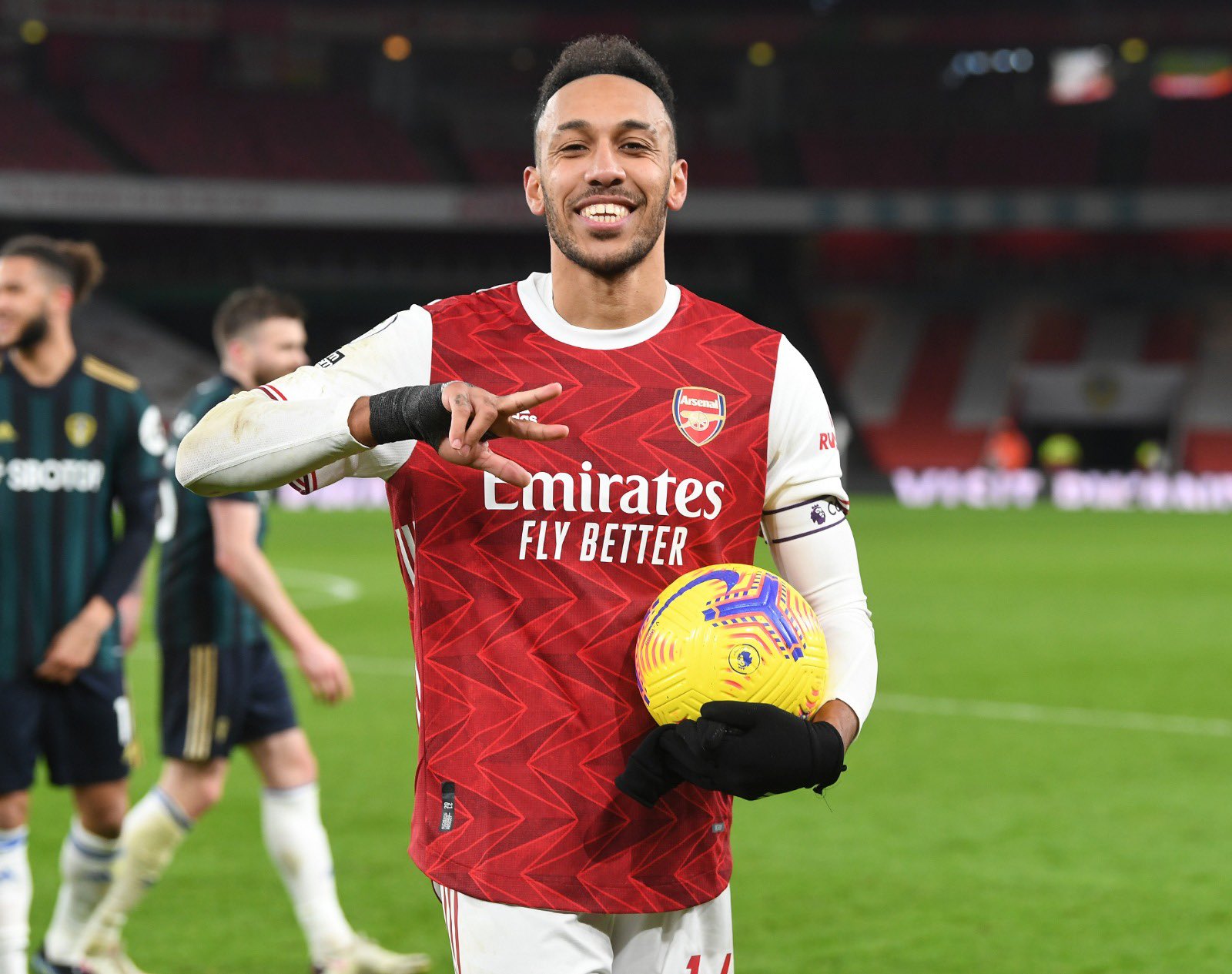 THE CURIOUS CASE OF AUBAMEYANG

Aubameyang is currently the highest earner at Arsenal after signing a contract worth over £300000-a-week in September last year. The contract was handed out to the Gabonese after months of speculation about the player’s future at the club.

However, the former Dortmund man’s performance levels have dipped this season, making the North London side considering the possibility of parting ways with the player. There is also a general belief among the Arsenal coaching staff that Aubameyang has peaked and will have to be replaced sooner than later.

Aubameyang has also been in the spotlight for his poor timekeeping after being dropped for turning up late for the recent north London derby. But the club faces a major battle finding a buyer for their star man, who turns 32 in June and has a mega-contract running until the summer of 2023.

Arsenal have somehow repeated the same mistake with Aubameyang, as they did with Mesut Ozil, when they offered the German international a staggeringly expensive contract and ended up releasing him for free.

During that time, ever since Ozil signed that improved contract, his performances took a dip surprisingly.

The same thing has repeated itself where, Arsenal after offering Aubameyang an improved contract, the Gabonese hasn’t reflected the form he had shown, prior to signing the contract. As of now, all signs mark towards history repeating itself, where Aubameyang could also be sold on a free or released from his contract prematurely.

Selling your best player doesn’t ever initially seem like a smart business. In isolation, it isn’t. But if the money is then invested in the squad, properly, it could be the best thing a club does.

With this in mind, Arsenal should cash in on Pierre-Emerick Aubameyang this summer. Aubameyang represents a saleable asset who can raise funds and ease pressure on the wage bill, as well as a player who is not as important as he once was.