SempreMilan Podcast: Episode 215 - The Return of the Kings

ROMELU LUKAKU is set for talks over a bumper new Inter Milan contract, according to reports.

The Belgian striker, 27, has been in red-hot form since making the switch to the San Siro in 2019.

That has led to speculation of transfer interest from the likes of ex-employers Chelsea as well as Barcelona.

Manchester City were also linked earlier in the season.

But the Daily Mail state Inter are trying to tie their No9 down to an improved deal.

Talks are expected to begin later in the year to discuss a pay rise.

The report adds Antonio Conte is insistent his striker will remain an Inter Milan player as long as he is in charge.

Lukaku is currently under contract until 2024 after penning a five-year deal to make the £73million switch from Manchester United.

For club and country this season, he has an impressive 32 strikes in 41 games.

And those goals, 19 of which have come in the league, look set to power Antonio Conte’s side to a first Serie A crown since 2010.

They sit top on 65 points, six clear of second-placed AC Milan with a game in hand on their San Siro rivals.

The Watford star has bagged undoubtedly the best goal of his career to date away at West Brom with a remarkable effort that came... 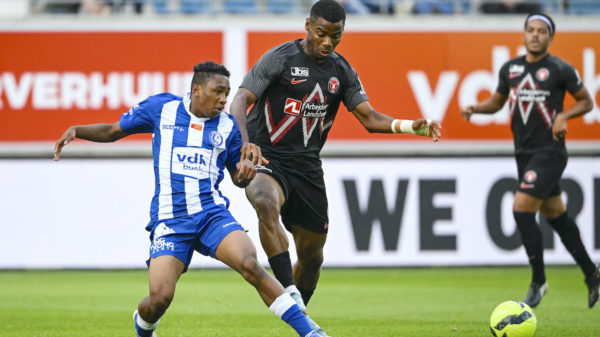