Ole Gunnar Solskjaer’s semi-final curse is finally broken – after Manchester United blitzed Roma to stand on the brink of the Europa League final.

After four semi-final exits, Solskjaer and his players had a point to prove, and they did so in emphatic fashion, scoring five times after the break to render the second leg a formality.

United’s remorseless second-half display, led by the formidable Edinson Cavani, obliterated Roma’s away goals advantage and kept them on course for a first trophy under Solskjaer.

The Europa League was the last trophy United won, in 2017 under former boss Jose Mourino, and the Red Devils are in the mood to end that drought, if this display is anything to go by.

Cavani was United’s match-winner, the 34-year-old Uruguayan unplayable and involved in all six goals – scoring twice, providing three assists and winning a penalty for the other.

Yet Cavani was not alone in rising to the occasion, with Bruno Fernandes scoring twice to take his goal tally to 26 for the season, and Paul Pogba providing a timely reminder of his enduring value.

Pogba scored United’s fifth, with substitute Mason Greenwood plundering the sixth, in arguably United’s best performance under Solskjaer, given what was at stake and with them trailing at the break.

But United did it the hard way, as they always seem to do, allowing Roma to dominate the first-half and establish a 2-1 lead at half-time, before regrouping and burying the Serie A side under an avalanche of goals.

Yet it was United took the lead in the ninth minute, Pogba laying the ball into the path of Cavani, who played a perfectly-weighted first-time pass into Fernandes, who clipped an exquisite finish over Roma keeper Pau Lopez.

Pogba forced a fine save from Lopez with a goal-bound effort in the 25 th minute, the Roma keeper suffering a shoulder injury that left him unable to carry on.

Roma took the lead in the 34 th minute with a cleverly-worked goal, former United midfielder Henrikh Mkhitaryan picking out Pellegrini with a fine disguised pass.

Pellegrini picked out Edin Dzeko, who got between Harry Magure and Luke Shaw to score his eighth career goal against United.

Cavani equalised two minutes after the restart, scoring with a sweeping first-time finish, then reacted quickest to turn the ball in after substitute keeper Antonio Mirante spilled the ball.

Cavani won a 71 st minute penalty converted by Fernandes, before Pogba and Greenwood capped the stunning second-half display with their respective goals.

So United are all but in the final in Gdansk on May 26, the same date Solskjaer scored his dramatic late winner in the Champions League final in 1999 to clinch the Treble.

Perhaps that special date is set to take on extra significance for Solskjaer as United boss. In this kind of form, it is hard to see beyond United lifting the trophy. 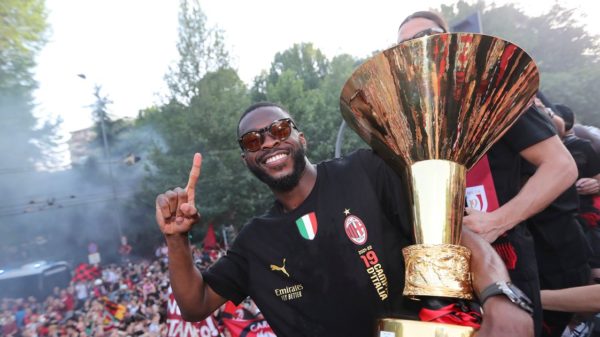 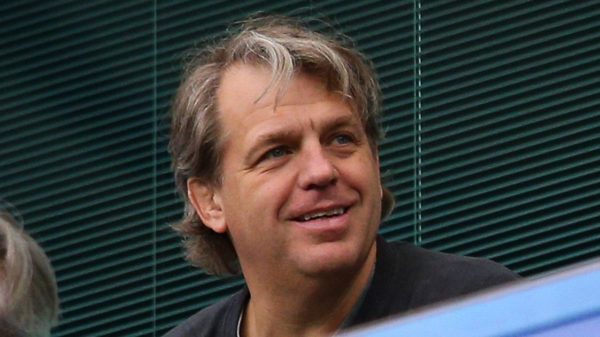 The Premier League has approved the proposed takeover of Chelsea by Todd Boehly’s consortium, with the deal expected to be finalised this month after... 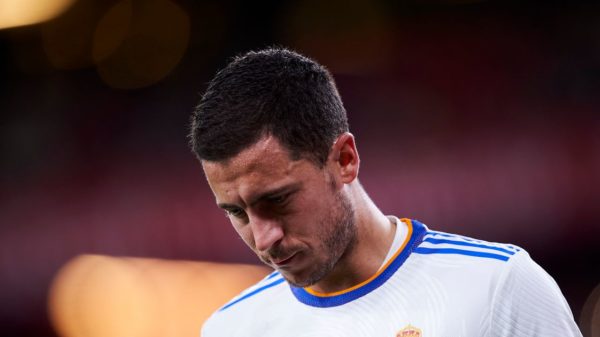 Real Madrid winger Eden Hazard has failed to impress since making the big-money move to Spain three seasons ago but he is determined to...