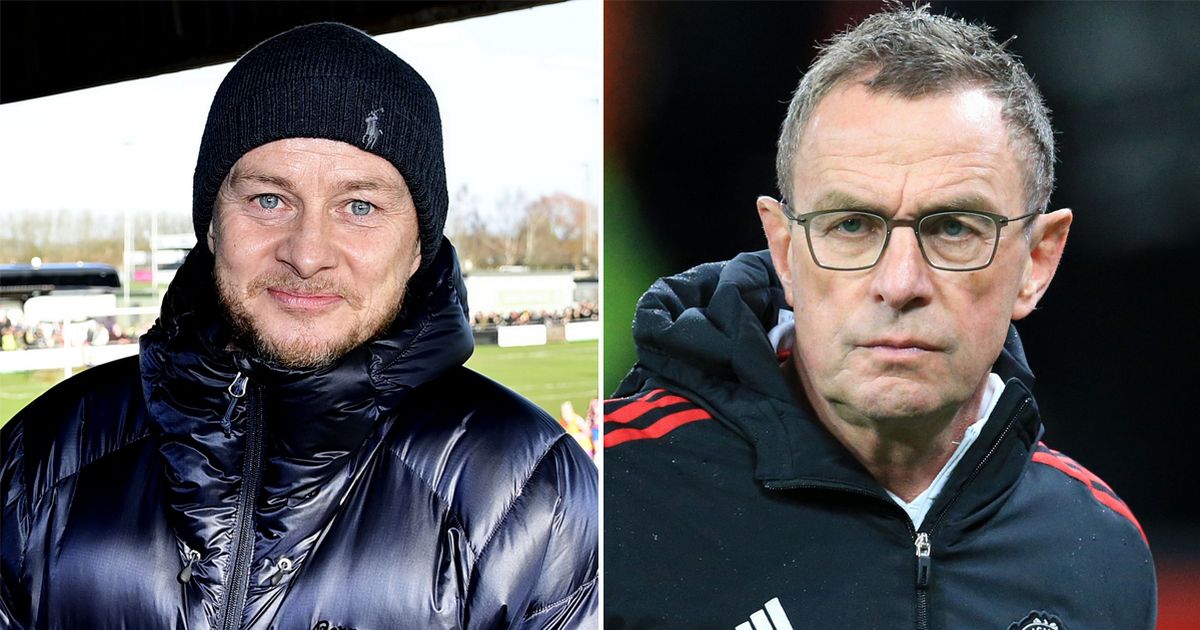 During his time as manager of the Red Devils, Solskjaer made various vows to the media that showed confidence in his players, including after Pereira joined the Brazilian giants on loan at the start of the season.

The ex-United boss – who was sacked in November – insisted that the 26-year-old had a future at Old Trafford and that he ‘wanted him back’, but now it seems Pereira will not be returning to Manchester any time soon.

TNT Sports report that the two clubs have agreed a £12million fee for the midfielder to make his stay permanent, having helped Flamengo to the 2021 Copa Libertadores final.

Join the debate! Who do Man Utd need to sell next? Give us your pick here.

Pereira is set to join Flamengo on a permanent basis
(

Bonuses could increase the amount of money that the Red Devils receive from the Rio de Janeiro club, having initially included a £17m buyout clause in his loan deal.

But Flamengo chiefs have managed to whittle down United’s asking price, instead negotiating a 25% sell-on clause for any future sale in return for a cheaper fee.

Pereira, however, is not the only player whose future at Old Trafford has been dashed after Solskjaer’s more positive public suggestions.

Although it is worth noting that the Norwegian was staunch in his stance of not bringing players down when speaking on the record, eyebrows were raised in early 2020 when he claimed loanee Alexis Sanchez would return from Inter Milan and “prove you all wrong.”

Instead of doing that, Sanchez signed also for Inter on a permanent basis that summer to hastily leave his disastrous stint in Manchester behind, later lifting the Serie A title at the San Siro.

And just six months ago, Solskjaer claimed Jesse Lingard would have a “big part to play” for the Red Devils this season, only to hand him one start in all competitions.

It followed Lingard’s successful loan spell at West Ham in the first half of 2021, with the England international hoping to return to his parent club and continue in the same vein.

But Lingard’s career at United looks to be coming to an end, with his contract expiring in June.

The 29-year-old was desperate to leave the club during the January transfer window but was denied a move to cash-rich Newcastle before not being included in the Red Devils’ squad for their shock defeat at home to Middlesbrough in the FA Cup fourth round on Friday.

United interim manager Ralf Rangnick claimed that Lingard had asked for time off, but the player tweeted to refute those claims.

“The club advised me to have time off due to personal reasons,” he wrote following Rangnick’s pre-match comments. “But my headspace is clear and I’ll always be professional when called upon and give 100 per cent.”

In this article:Featured, Manchester United, Serie A