The Brazilian hit just 12 goals in three years as a Hammer and spent a disappointing loan spell at Porto last season.

Lazio were rumoured last month to be keen on re-signing the winger, who emerged as a star of Serie A during an initial spell in Rome.

And a deal has been completed, although it has currently been announced solely through the Italian club’s app.

The confirmation cited Anderson’s final appearance for the Aquile before signing for West Ham – a 3-2 defeat to Inter Milan that knocked the team out of the Champions League places on the final day of the 2017-18 campaign.

The statement read: “Felipe Anderson and Lazio have found themselves after three seasons lived apart.

“When the roads parted, the club and the Brazilian continued towards their respective ambitions: for Lazio to chase the Champions League, after the failure of the evening of 20 May 2018, against Inter.

“From tomorrow his home will once again bear the colours of the sky, the sky of a city that smiles more than London and that wants to bring back the smile of Felipe Anderson and his football.”

Lazio will pay just over £2m for the 28-year-old, according to TuttoMercato.

Anderson must undergo a five-day quarantine and coronavirus testing regime before he can officially be unveiled.

It is said he will take a significant pay cut to earn £35,000-a-week on a five-year deal at the Stadio Olimpico.

West Ham are reportedly also set to hold a 50 per cent sell-on clause for any future transfer away from Lazio.

New coach Maurizio Sarri is described as a fan of Anderson’s since his days in charge of Napoli.

The 28-year-old led Lazio to a Supercoppa Italiana crown after an appearance in the 2017 Coppa Italia final during his first stint at the club. 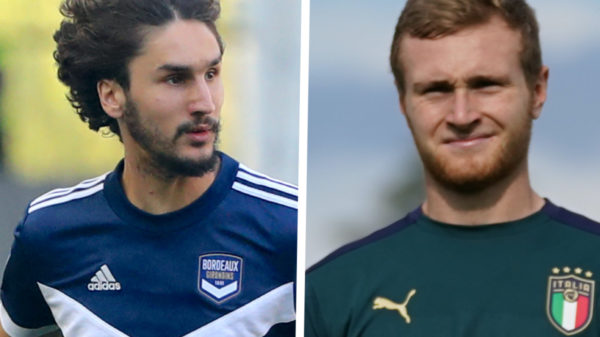 AC Milan continue to be linked with a number of centre-backs, but the management are also aware that they must address the midfield ahead... 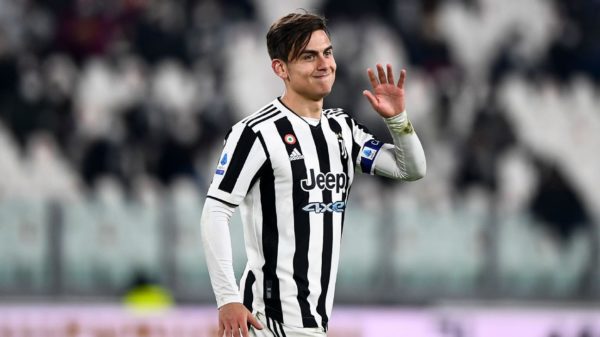