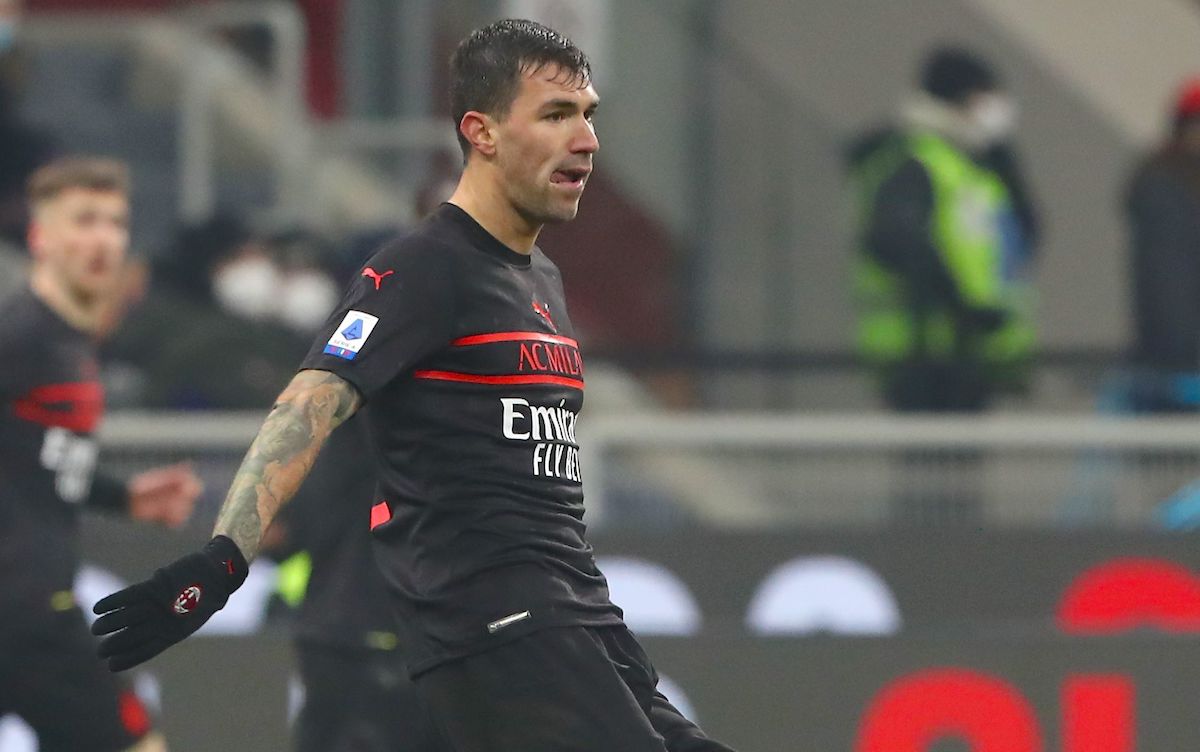 There are now just a few months left on Alessio Romagnoli’s contract and the risk of losing him to a Serie A rival is increasing, according to a report.

When he arrived at Milan all the way back in 2015 for a fee of €25million (via Wiki), Romagnoli was instantly shackled with a reputation as a player who could become a mainstay of the defence for the next decade given how promising he had been with Sampdoria.

Now though, it seems that doubts are beginning to creep in regarding whether the Roma academy product will sign a new contract, given his current deal expires in June of this year, leaving Milan with a dilemma.

According to Daniele Longo of Calciomercato.com, Lazio are making a serious effort to sign Romagnoli on a free transfer this summer and they are willing to offer him €3m plus bonuses to sign. What is also worth remembering is that despite his Roma past, the 27-year-old is a boyhood Lazio fan.

READ MORE: Bennacer back to his battling best – the details of his imminent extension