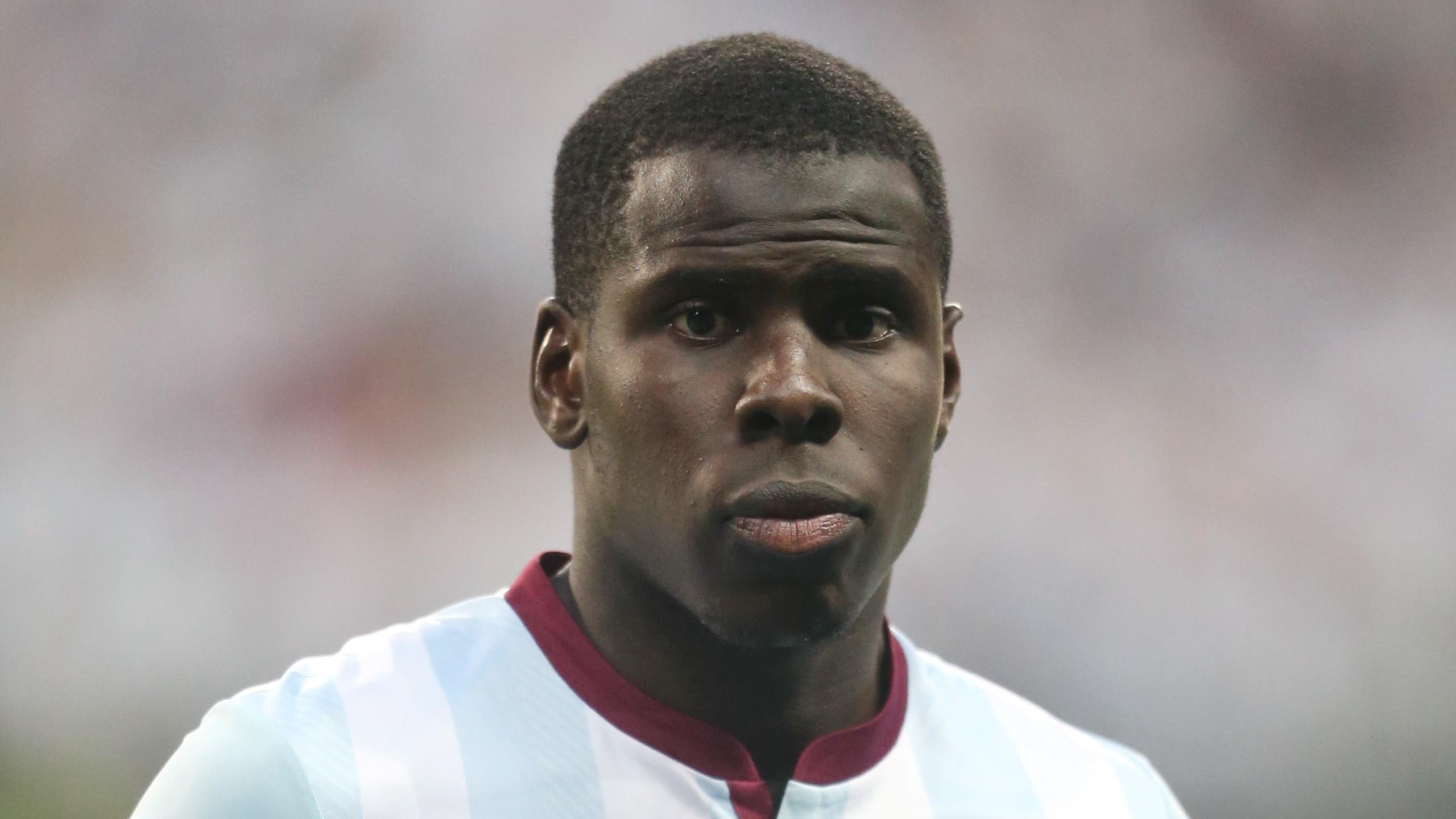 West Ham defender Kurt Zouma has pleaded guilty to kicking and slapping his cat, with sentencing to take place next month.

The France international admitted two offences under the Animal Welfare Act, while his brother – Yoan Zouma – pleaded guilty to one charge.

Those inside Thames Magistrates’ Court were told about distressing footage from February 6 of Zouma kicking his cat across the kitchen, before throwing a pair of shoes at it and slapping it on the head.

Zouma set to be prosecuted over cat-kicking video – reports

Prosecutor Hazel Stevens said the defender, 25, could be heard saying “I swear I’ll kill it, I swear I’ll kill it”, which she believed was retaliation for the cat damaging a chair. Zouma admitted two counts of causing unnecessary suffering to a protected animal.

Ms Stevens added: ”Since this footage was put in public domain there has been a spate of people hitting cats and posting it on various social media sites.

“Their behaviour falls short of what is expected of a high-profile image.”

The court has been adjourned until a sentencing hearing on June 1.

Moyes: You want to feel there is forgiveness for Zouma

Zouma pulls out of Leicester match in warm-up after illness 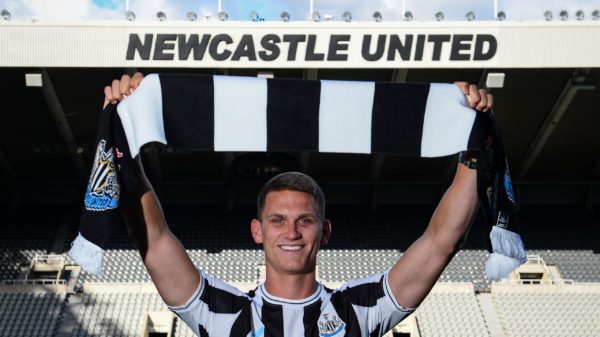 Newcastle have continued their overhaul under Eddie Howe with the capture of Dutch defender Sven Botman from Ligue 1 side Lille. Botman has been...