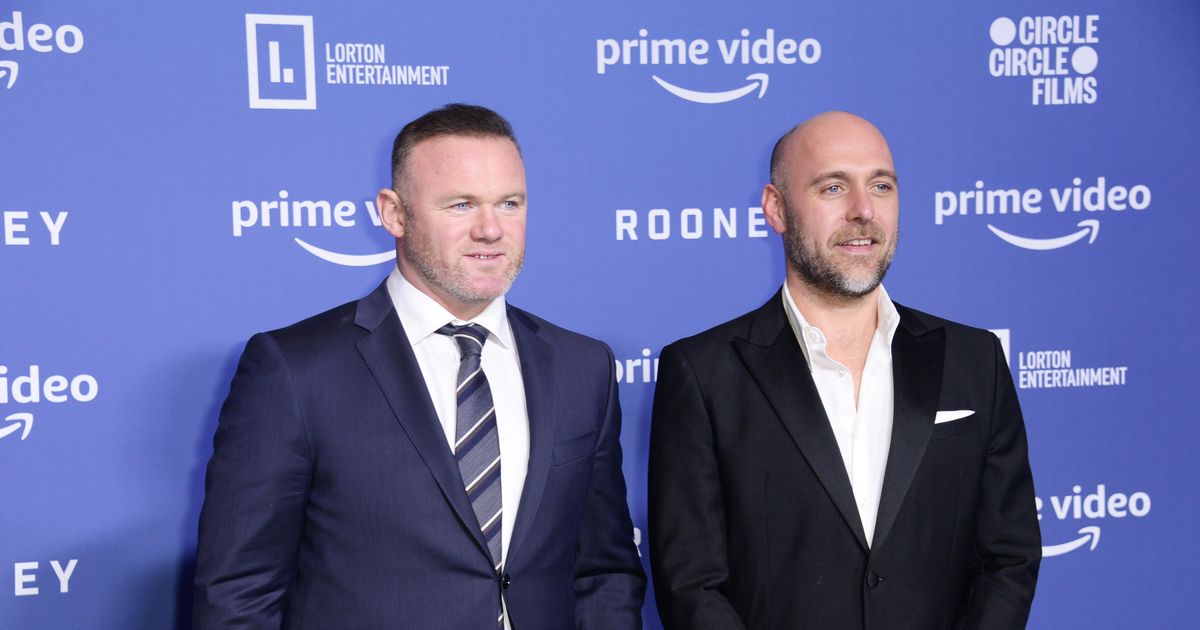 The man behind the fascinating new Wayne Rooney documentary has shed light on what it was like to film the football star and his wife Coleen.

‘Rooney’ – a one-off special – is released on Amazon Prime today and offers a glimpse into the world of one of English football’s greatest ever players.

It provides a warts-and-all take on the colourful career of Rooney and features contributions from some of his old Manchester United team-mates such as Gary Neville, Rio Ferdinand and David Beckham.

Director Matt Smith spent plenty of time with Rooney and his family in the process of putting the film together.

Speaking on ITV’s Lorraine , Smith has revealed how he approached Rooney as he attempted to make the documentary as insightful as possible.

Will Rooney one day manage Manchester United? Let us know in the comments section

He said: “You can’t be their friend, you’re not trying to be their friend. They’re so used to people coming up to them and taking photos and you’ve got to get beyond that.

“It stays professional but you’ve got to allow them to be able to trust you, so they can talk about this difficult stuff.

“It takes time. I sort of tell stories about myself to let them get to know me and you build to the difficult stuff, you don’t go in on day one and say tell me about the most difficult things you’ve had to get through. You build to that.”

“So with Wayne in particular, I could talk about his football career, about the matches, red cards, missed penalties.

“He revealed a lot in his sport stories that the world has never heard before, and some of that has hit the press already, so I knew he was willing to talk about difficult stuff so I started with him and once I filmed with him a bit, I thought, let’s go and talk to Coleen about stuff.”

Smith also revealed how Rooney is barred from cooking in the house, in one of the more light-hearted exchanges.

He added: “I’ve worked with a few footballers now and yeah, they’ve all got massive lovely houses, but they are just normal human beings behind it all.

“Coleen and Wayne were lovely, they straight away offered me a cup of tea and brought me a biscuit.

“I asked Wayne a question, ‘Who does all the cooking?’ and Wayne laughed and said, ‘It’s mainly Coleen,’ because Wayne puts too much white pepper in all his food and ruins all the cooking. So they are just normal.”

Smith added an insight into the competitive nature of Rooney – hardly surprising for a man who can boast a boat-load of trophies, including five Premier League titles and the Champions League.

He added: “It just surprised me how competitive Wayne is and that’s probably because he’s a sportsman.

“But with the kids, he wouldn’t let them win, to the point where they’re crying and upset, and he just wants to beat them at everything. Coleen was rolling her eyes at him!”