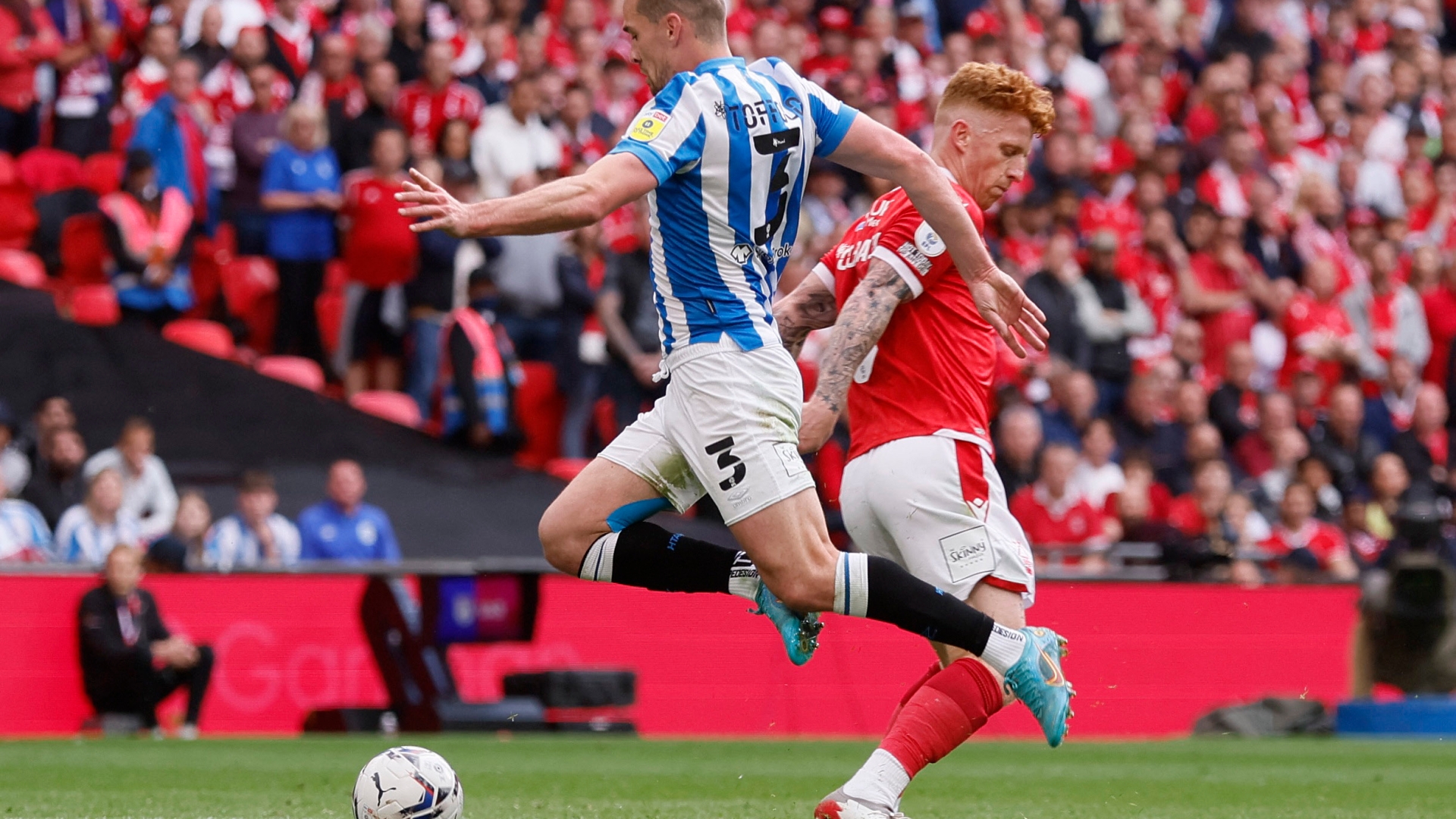 VAR controversy marred the Championship play-off final as Huddersfield were denied two penalties in their defeat to Nottingham Forest.

Steve Cooper guided his team back to the big time on Sunday thanks to Levi Colwill’s own goal in the 43rd minute.

Forest will now be playing Premier League football for the first time in 23 years.

But Huddersfield were left feeling hard done by at the final whistle.

That’s because the Terriers believe they should have been given two clear penalties in the second half.

The first one came in the 73rd minute when Harry Toffolo appeared to be brought down in the box by Jack Colback. 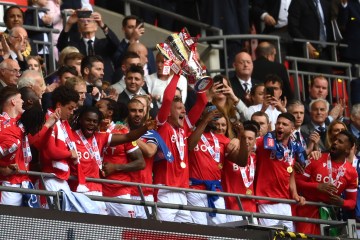 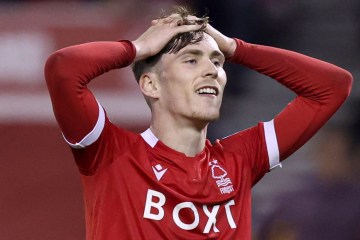 And despite replays suggesting there had been contact, a brief check by VAR chief Paul Tierney backed Moss’ decision.

Huddersfield fans couldn’t believe it, with many wondering why VAR didn’t take a closer look.

However, things didn’t improve for the Terriers with just six minutes left on the clock.

Lewis O’Brien was bundled over in the box by Max Lowe, prompting teammates to flood Moss for a penalty.

However, he refused to play along with their protests, and instead ordered the game to get underway again.

This time, Moss didn’t even bother talking with VAR about the incident.

And fans were quick to react on social media to both decisions.

In regards to Toffolo’s booking, one said: “Got to be a penalty.”

A third declared: “One of the clearest pens in the history of the sport.”

Regarding the second controversial decision, one fan wrote: “That’s a clear penalty.”

Another said: “Even more than the first one… and that was nailed on.”

A third added: “Another clean pen. What is the point of VAR?”