Harry Kane ‘wants to join Manchester United or City this summer’, despite Tottenham refusing to sell to Premier League rivals… as PSG enter the fight to sign him as a replacement for Kylian Mbappe if he quits for Real Madrid

Harry Kane would prefer to stay in the Premier League and join one of Manchester City or Manchester United if he leaves Tottenham this summer, but PSG have also emerged as serious contenders for the striker, according to reports.

Kane’s future is shrouded in uncertainty after reports emerged that he will look to leave Spurs if they fail to qualify for next year’s Champions League, having become frustrated with the club’s lack of silverware.

The Independent now claim the England captain wants to stay in the country, but add French champions PSG will also join the race for the 27-year-old striker if Kylian Mbappe joins Real Madrid. 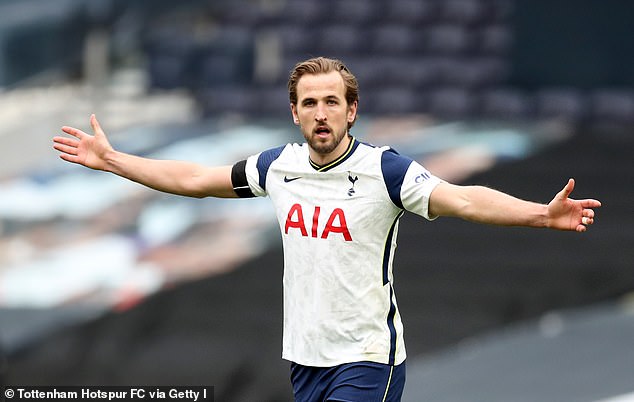 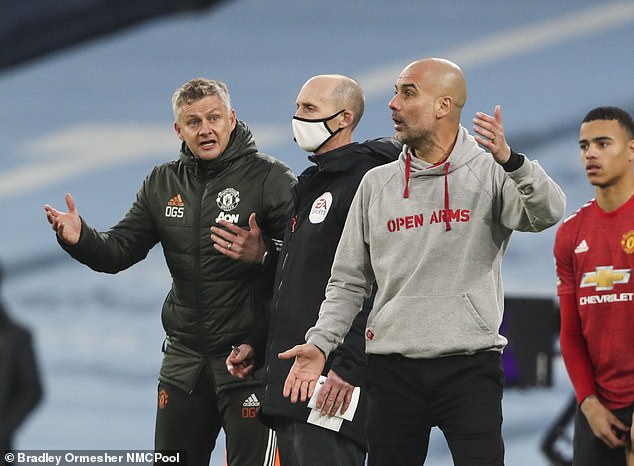 The report claims Pep Guardiola’s men would prefer a striker under the age of 24, hence their reported pursuit of Borussia Dortmund star Erling Haaland, while the extent of Ole Gunnar Solskjaer and United’s interest will depend on player sales.

It is therefore – the same outlet adds – Ligue 1 champions PSG who remain in the driving seat, with Kane maintaining an excellent relationship with Mauricio Pochettino despite his departure from the Tottenham Hotspur Stadium in 2019.

PSG are also understood to be one of the few clubs who could afford the figure in the region of £150million that Spurs chairman Daniel Levy would reportedly demand to even consider selling the player. 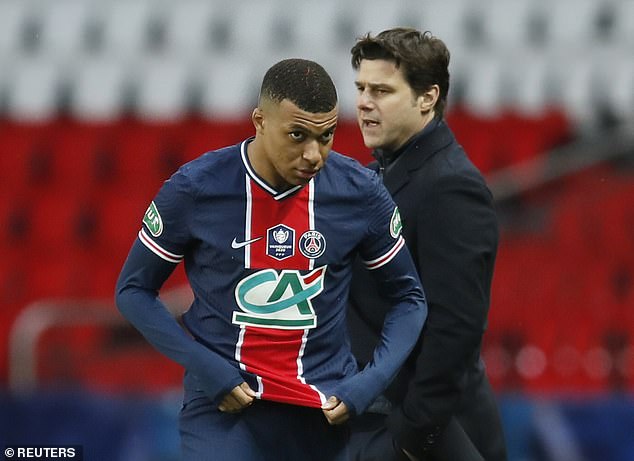 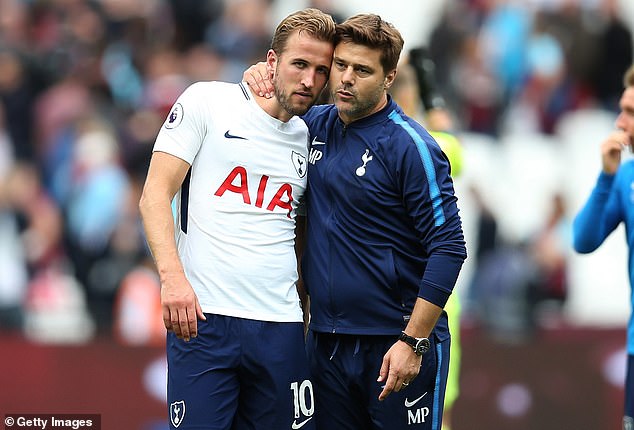 The report also adds that Levy is unwilling to sell his star player but is particularly reluctant to let Kane leave for a Premier League rival.

The French champions could therefore be handed an advantage, particularly if Mbappe, 22, does not agree to extend his current deal expiring next year at the Parc des Princes this summer.

Real Madrid have been linked with a move for the World Cup winner, with boss Zinedine Zidane said to be a long-term admirer of his compatriot.