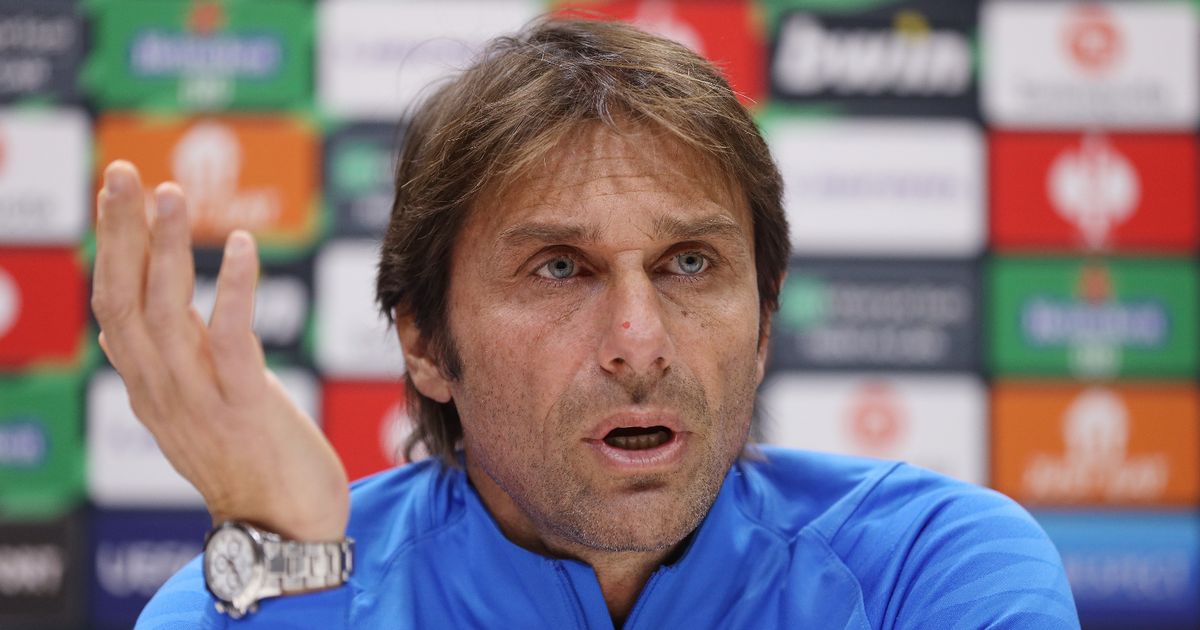 Cristian Romero hasn’t had a smooth start to life at Tottenham – but that all changed following his performance against Brighton on Saturday.

The Argentine returned from a lengthy injury spell to produce his best performance of the season as Spurs defeated the Seagulls 3-1 in the FA Cup Fourth Round at the Tottenham Hotspur Stadium.

Romero was a standout performer at the back and received heaps of praise following the game, as he marked his return to the defence in style.

And having signed on a season-long loan from Serie A side Atalanta in the summer, there has been plenty of interest in what lies in store for the 23-year-old.

But Spurs boss Antonio Conte has put to bed any doubts over the defender’s future and revealed to football.london that he will remain a Spurs player for next season.

Is Cristian Romero the best defender at Tottenham? Let us know your thoughts in the comments section below.

Conte said: “I think the club bought him. I think so. He’s on loan but we have an obligation to buy. We bought him!”

There had been initial confusion following Spurs signing Romero, with the club announcing it as an official transfer while the Italian outfit revealed it was on a loan deal with an option to buy.

But it now appears that it is more of an obligation to buy, with the club set to pay £46.7m, while Romero had supposedly agreed terms on a long-term contract in August.

It is certainly one of the more complicated deals but, nonetheless, Conte has confirmed that Romero will be a Tottenham player next campaign.

And that will be music to the ears of Spurs fans, especially following his performance vs Brighton.

But they aren’t the only ones who will be happy with this news either, as Conte himself has described Romero as an “important” player in his side.

He told football.london: “He’s strong physically, he has the timing to anticipate, good personality to play with the ball. Despite being a young player he has good experience, he’s strong and I like him. For sure, he has a lot of space for improvement.

“The problem is when you stay in another league, you have to ask if you can play in the Premier League.

“When you play here, you can play in any league in the world, because the intensity, the quality, the physicality that you have here is not present in other leagues.

“For sure Romero is able to play in this league. This league is a perfect suit for him.”