'They could have made me President that day!': Sir Alex Ferguson's best memory at Manchester United

Sir Alex Ferguson has revealed his most cherished memory during his highly decorated career as Manchester United manager was ending the club’s 26-year wait for a league title in the 1992-93 campaign.

Before the legendary former boss took over, United had not won a league title since 1966-67 under Matt Busby.

But after signing Eric Cantona from Leeds for £1.2million and a crucial victory against Sheffield Wednesday thanks to two late Steve Bruce goals, the Red Devils finished top of the league and won the first Premier League title by 10 points from Aston Villa. 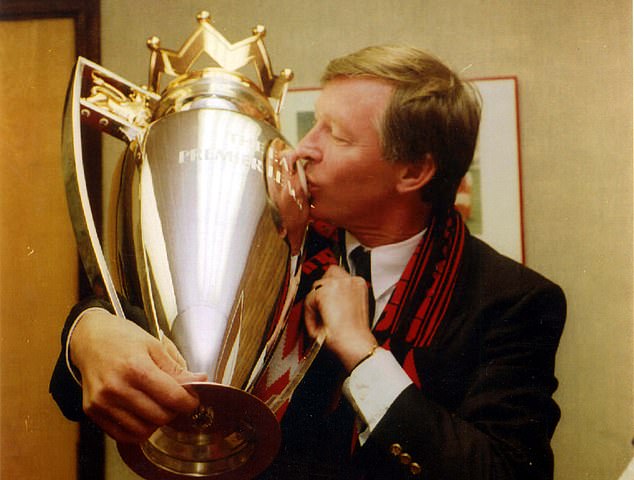 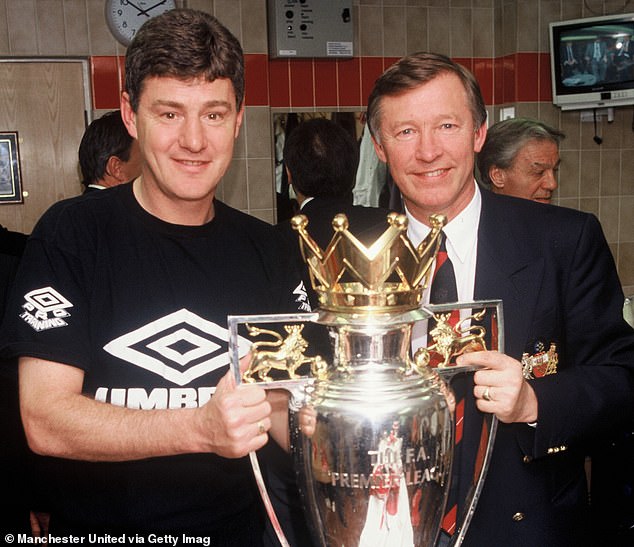 According to legendary former boss Ferguson, the 1992-93 Premier League title was the best 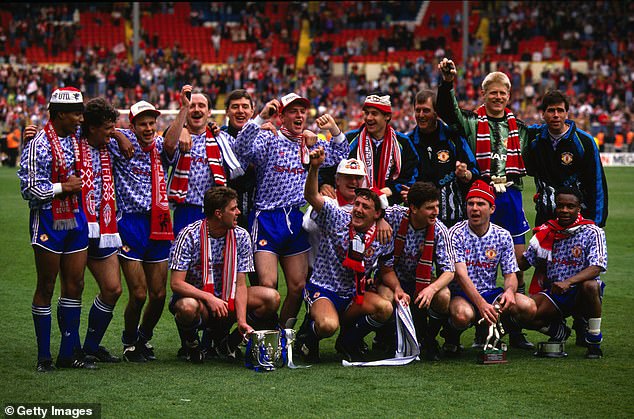 And Ferguson opened up on the widespread suffering and anxiety the trophy ended among United supporters.

In a promotion session for upcoming documentary Sir Alex Ferguson: Never Give In, he said: ‘Oh, the day we won the league for the first time. God almighty! I couldn’t get out the car park!

‘It was unbelievable. So what you were doing that day was satisfying the anxiety and relief of 26 years. These supporters had been suffering for 26 years and finally that day they showed their love for me. They could have made me President for that day!’ 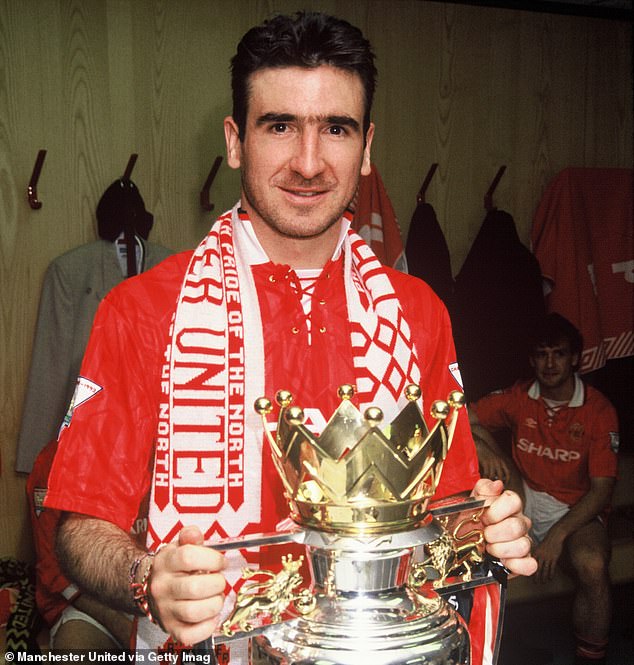 The £1.2million signing of French striker Eric Cantona from Leeds was crucial in the season 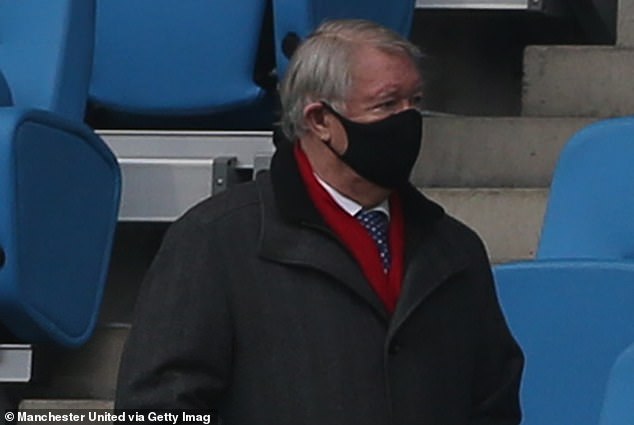 Ferguson, now 79, was speaking ahead of the Sir Alex Ferguson: Never Give In documentary

Ferguson went on to manage 1,500 matches in all competitions during his 26-year spell at Old Trafford, winning a shade under 60 per cent of his matches across the longest managerial reign in post-war English football.

The 79-year-old also described the difficulty of releasing young players as amongst the hardest feelings as a manager.

He added: ‘That is the worst thing, having to let a young player go. All his ambitions and hopes and desires are about playing for Manchester United. When you take that away from him, it’s a sore, sore thing. So I hated that.’