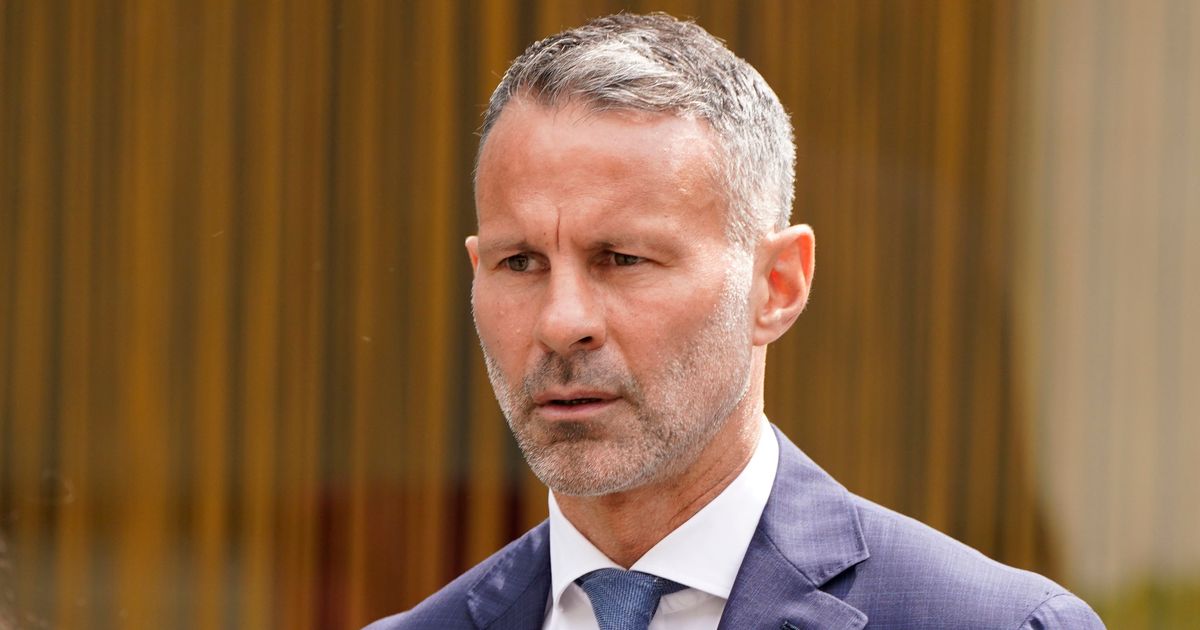 Former Manchester United midfielder Ryan Giggs is charged with assaulting his ex-girlfriend, Kate Greville, and using controlling and coercive behaviour towards her

Ryan Giggs’ trial has been adjourned for almost seven months until 8 August because of a backlog of cases at Manchester Crown Court.

The former Manchester United and Wales midfielder was due to appear in court on Monday accused of deliberately headbutting his ex-girlfriend, Kate Greville.

Further, the Wales manager, who has stepped away from the role, is alleged to have used controlling and coercive behaviour towards her between December 2017 and November 2020.

Giggs has also been charged with common assault after allegedly beating Kate’s youngster sister, Emma Greville, during the incident on 1 November 2020.

He denies these accusations and previously said in a statement: “I have full respect for the due process of law and understand the seriousness of the allegations.

“I look forward to clearing my name.”

Giggs did not manage Wales at Euro 2020, with Robert Page acting as caretaker for the Dragons at last summer’s tournament.

The 13-time Premier League winner pleaded not guilty to the charges against him in July, while Manchester Crown Court heard how he allegedly kicked his ex-girlfriend and threw her naked out of their hotel bedroom.

The clerk read out details of Giggs’ alleged controlling and coercive behaviour towards Kate, which included:

Giggs, who is a co-owner of League Two side Salford City, is also involved in a separate civil dispute with his ex-girlfriend over ownership of a pet.

Meanwhile, the chief executive of the Football Association of Wales opened up on his conversation with Giggs upon his appointment last July.

Noel Mooney said: “I spoke to Ryan briefly when I joined. He’s on a contract with us and we had a pleasant phone call.

“We’re just waiting. It’s in a process. We’re waiting to see how that pans out.”

In Giggs’ absence, Page led Wales to the last 16 of Euro 2020, a run which included a draw with Switzerland and a victory over Turkey before a heavy defeat by Denmark in the first knockout round.

Giggs’ contract with Wales is expected to expire this year.