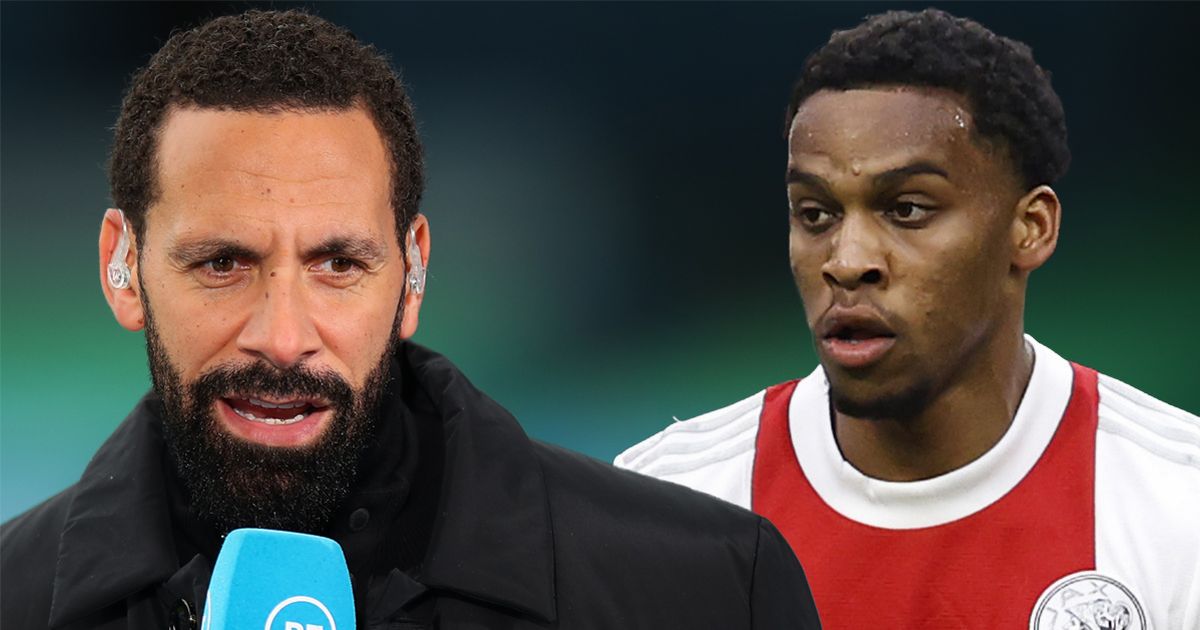 Erik ten Hag is now in Manchester and preparing for life as the manager of Manchester United after conducting his first round of media duties as Red Devils boss.

The Dutchman was also present at Crystal Palace for United’s final game of a miserable campaign that saw them finish as low as sixth – ensuring Ten Hag will take charge of Europa League football during his debut season at the helm.

It was an afternoon to forget for United who fell some way short of the kind of performance they’d have wanted to put in given their new boss was watching.

A whole host of Red Devils’ stars were way off the pace against a Palace side who arguably should have won the game by more than one goal.

Wilfried Zaha toyed with the United back-line, an area that has come under huge scrutiny for large portions of this season. Raphael Varane has struggled to adjust to life in the Premier League while Harry Maguire’s showings have been well below-par.

It is for that reason that United have been touted with a move for Ajax defender Jurrien Timber. Having already worked so closely with Ten Hag in Amsterdam, many view the 20-year-old as the perfect addition to the Red Devils defence.

Some concerns have been raised about his physical presence given he is not the tallest defender, but United legend Rio Ferdinand insists he still views the Dutchman as an attractive proposition.

HAVE YOUR SAY!Should United make Timber their first signing under Ten Hag? Comment below

So he’s looking to play on the half-way line. He isn’t looking to play in a deep block, so he’s not thinking about [Timber’s height].” The former Red Devil did go on to warn Ten Hag over the physical demands that come with playing in the Premier League as opposed to the Eredivise.

“One thing he’ll have to think about is the physical element in the Premier League is very different to what he’s seen in Holland.”

“So defending crosses, you could be 5ft10, we saw Patrice Evra he was 5ft3 probably but he was one of the best headers of the ball when we were doing defensive set-pieces – and he was a threat in the opposing box as well. So it can be done but whether he’s that guy, time will tell.”

If Timber is not ‘that guy’, United fans should not fret as Ferdinand has already identified another player that could be brought in to sure up things defensively.

“Someone like Max Aarons you could put him like a Chris Smalling-type signing where they come in and they have an impact,” he added.

“They may not be straight starters immediately but they go and they stay there for 10 years and have a really good career and they impact the club at different levels.”