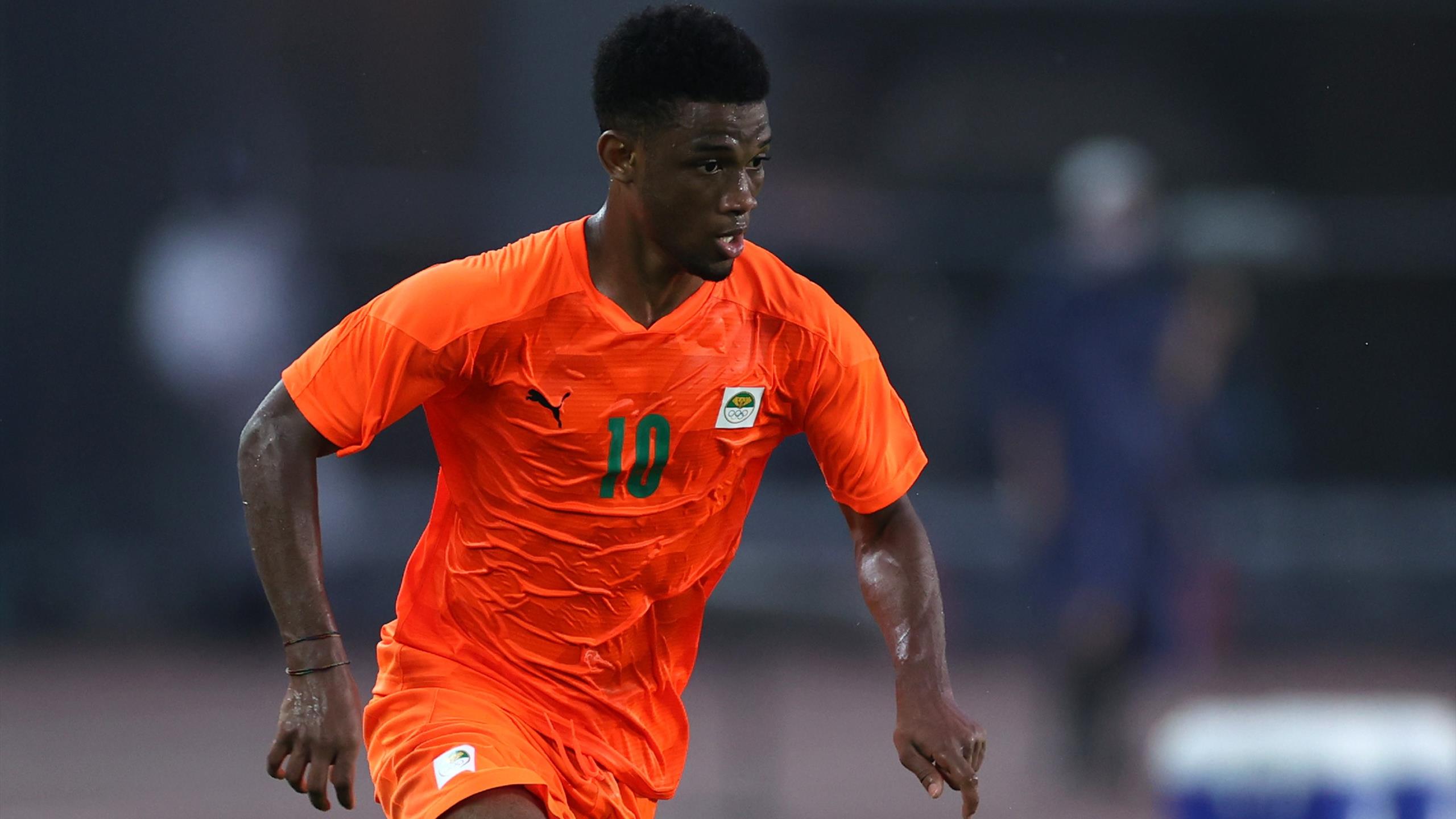 Rangers are set to complete a loan deal for Manchester United youngster Amad Diallo, according to reports.

The Scottish club are on the lookout for a new wide player after Romanian Ianis Hagi suffered a season-ending injury, according to Fabrizio Romano.

Rangers have also had to do without Alfredo Morelos, Joe Aribo and Ryan Kent in recent games, and so manager Giovanni van Bronckhorst has been in the market for reinforcements.

Martial joins Sevilla on loan for remainder of season

The 19-year-old Ivory Coast international joined United from Atalanta last January following a deal agreed the previous summer but was brought in as one for the future and has rarely featured for the club.

Allowing him to join Rangers will not affect plans to let Jesse Lingard leave, and Anthony Martial has already been loaned to Sevilla.

Donny van de Beek and Dean Henderson are also linked with moves away from Old Trafford.