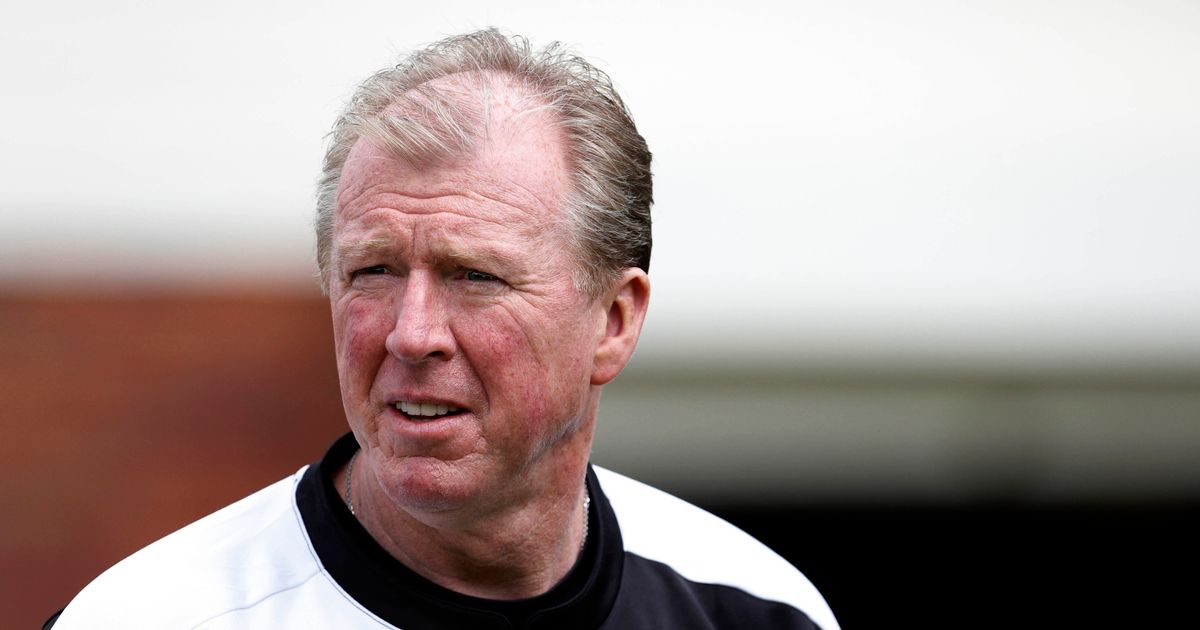 The Magpies introduced some impressive signings to the side following a £90 million transfer window spending spree last month, as five new faces arrived

Newcastle have received praise from one of their former managers following their January transfer window business.

The Magpies flexed their financial muscle to bring in Kieran Trippier, Chris Wood, Bruno Guimaraes and Dan Burn to reinforce the squad, while Matt Targett arrived on loan.

It represents a desperate attempt to retain their Premier League status this season – and they have added five players who have plenty of top flight experience and the necessities to improve their on-field fortunes.

And Steve McClaren hailed his former side’s transfer window as ‘fantastic’ on the McClaren Performance Podcast , while likening the new signings to a cattle prod for the rest of the squad.

Will Newcastle’s new signings be enough to help the club avoid relegation this season? Let us know your thoughts in the comments section below.

Newcastle have the division’s second leakiest defence and the fourth worst attack this season, so reinforcements at both ends of the pitch were desperately needed.

Despite failing to land top targets, manager Eddie Howe has certainly improved his backline with the additions of Trippier, Burn and Targett, who bring an abundance of Premier League experience.

Guimaraes is a fantastic addition in midfield, while renowned striker Wood will provide a big boost up front.

McClaren said: “I think it’s a fantastic window. When you’ve got five or six new players coming in, it freshens everybody with competition for the dressing room and it’s like throwing a bomb in there.

“All of a sudden, they’re second guessing and it’s a little cattle prod for the players already in the dressing room and it’s great for those coming in. Where do they fit in? They’ve got to be strong characters.

New signings Kieran Trippier (Centre left) and Chris Wood (Centre right), along with the others, will act as a ‘bomb’ in the current squad

“What a fantastic signing Trippier is in terms of character. He’s played for England, been abroad, working under [Diego] Simeone and he comes to this dressing room and he must think, ‘God. I’m top dog. I’m kingpin here’ – even though he’s a right-back, which is not a huge position in terms of how we view it and rank.

“Strikers? Yes. Centre-backs? Maybe. Goalkeeper? Yes. That flair player? Yes. The right-back? Well, I think you saw in the first game what he will bring to Newcastle – not just on the field but off the field.”