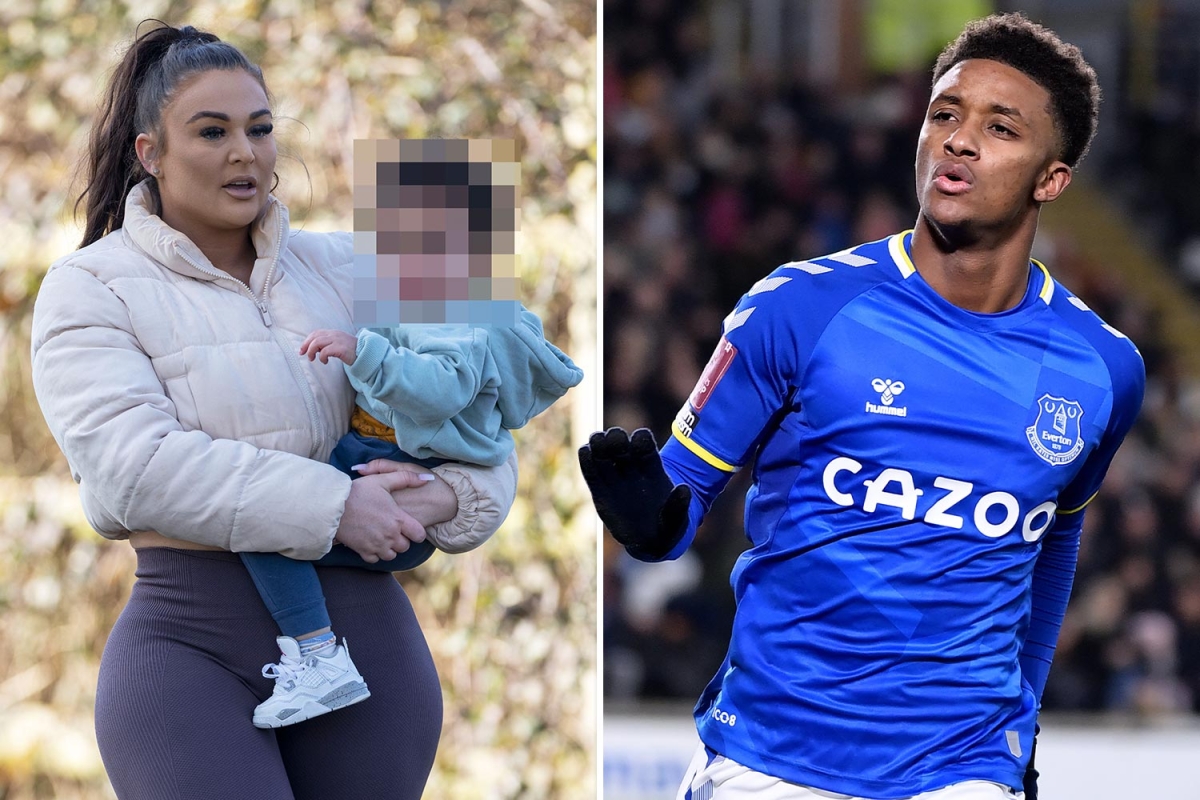 A MODEL who has a child with footie ace Demarai Gray has labelled him a “deadbeat dad”.

Katy Morgan, 27, launched a stinging attack on the Everton star — telling him to stop pretending to be a role model on social media.

And she claims he has never even met their 23-month-old son.

Gray, 25, is thought to have dated Katy for almost a year.

But she claims the relationship ended when she became pregnant.

She posted her outburst on social media after Gray uploaded a string of images of the child he shares with his former partner Emma Hickman.

Katy wrote: “Either post them all or none at all. Pretend you don’t have a son with me & allow you to keep disrespecting him, enough is enough.

“You are welcome to be a deadbeat dad all you want.”

She added: “FYI [our son] is nearly 2 & you have never met him. So much for all this ‘role model’ you blast over social media.

The winger last night hit back at Katy’s allegations.

He denied not accepting responsibility for his son with her — and said that he voluntarily pays main­tenance for him.

Gray started his career at Birmingham, before moving to Leicester and winning the Premier League in 2016.

He joined Everton last July after a stint in Germany.

We pay for your stories!

Do you have a story for The Sun news desk?