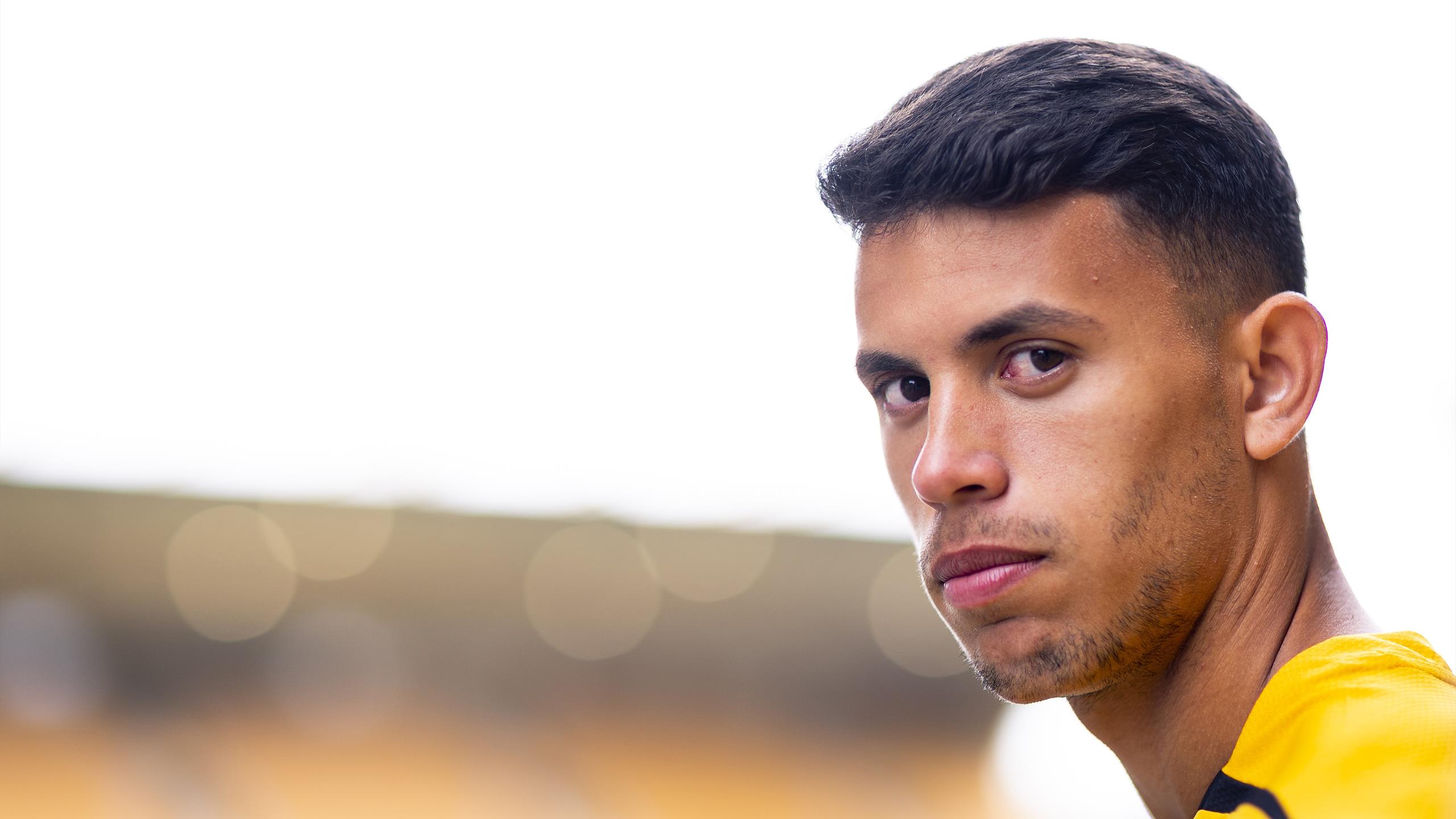 Wolves have signed midfielder Matheus Nunes from Sporting Lisbon on a five-year deal worth £42.2 million, which is a club-record fee.

Bruno Lage’s side will pay an initial £38m, plus £4.2m in add-ons for Nunes, who was a target of leading clubs in Europe.

Nunes joined Sporting from Estoril in 2019, scoring seven times in 76 league appearances. He made a breakthrough in the 2020-21 season to help Sporting to their first Portuguese league title in 19 years.

His form saw him become a part of the Portugal squad over the last 12 months and he is set to feature at the World Cup in Qatar which takes place from November 20.

“I think the club itself [convinced him] and also I spoke to some of my team-mates because I play with them for the national team,” said Nunes.

“The coach as well, he really wanted me, and I wanted to play in the Premier League. I think it’s the right next step for me and I’m very happy to be here.

“I wanted to know what the mister expects from me – and it’s good to know he has a lot of expectations on me, that he believes in me, and that gives me the will to work hard and prove that he’s right as well.

“I just want to help the club achieve the goals and try to reach as high as we can in the table, make the most points we can, and win as many games as we can.”

Nunes could start against Tottenham

Wolves have had a disappointing start to their Premier League season with a 2-1 defeat to Leeds United, before a goalless draw against Fulham

Nunes could feature in Wolves’ next game on Saturday where Lage’s side face Tottenham Hotspur.

The 23-year-old is Wolves’ third signing of the summer after forward Goncalo Guedes and defender Nathan Collins joined the club.

Wolves have been in need of a midfielder after Joao Moutinho’s injury a day before the new Premier League season, with just two central midfielders available for their first two games.

“We are very happy to welcome Matheus to Wolverhampton, and delighted to add another exciting young talent to Bruno’s squad,” said Wolves chairman Jeff Shi.

“Matheus has had two excellent seasons at the top level in Portugal with Sporting and is widely regarded as one of the most exciting prospects in world football, so we are thrilled that he has chosen the Premier League and Wolves as the next step in what we hope will be a fantastic career.”

‘Story of my life’ – Klopp on finishing second 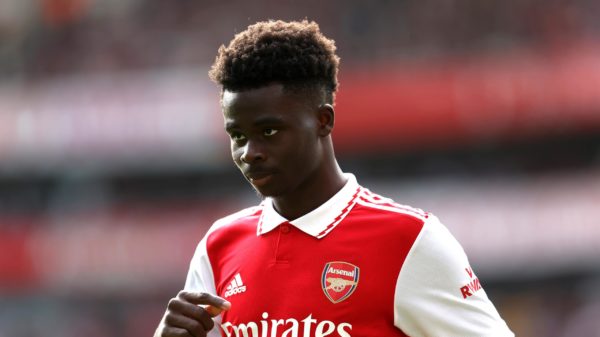 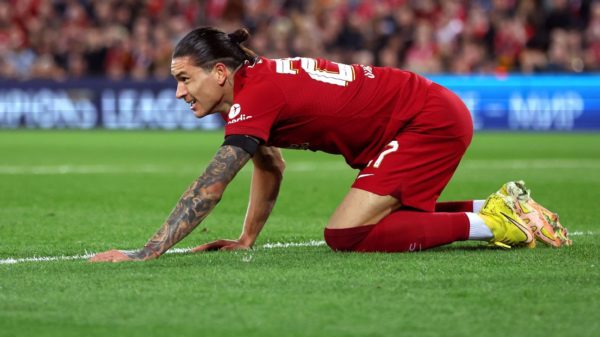 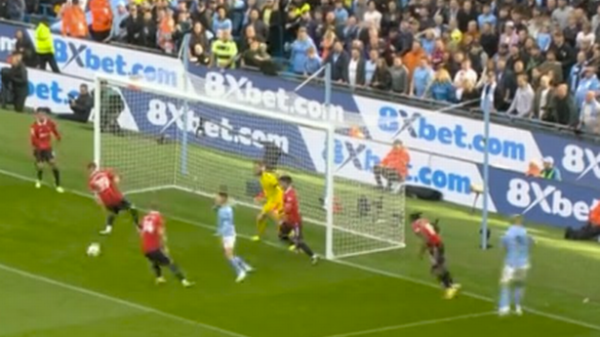 The Premier League champions announced a deal with 8Xbet in July but questions remain around identity of firm’s executives 10 months after club scrapped...