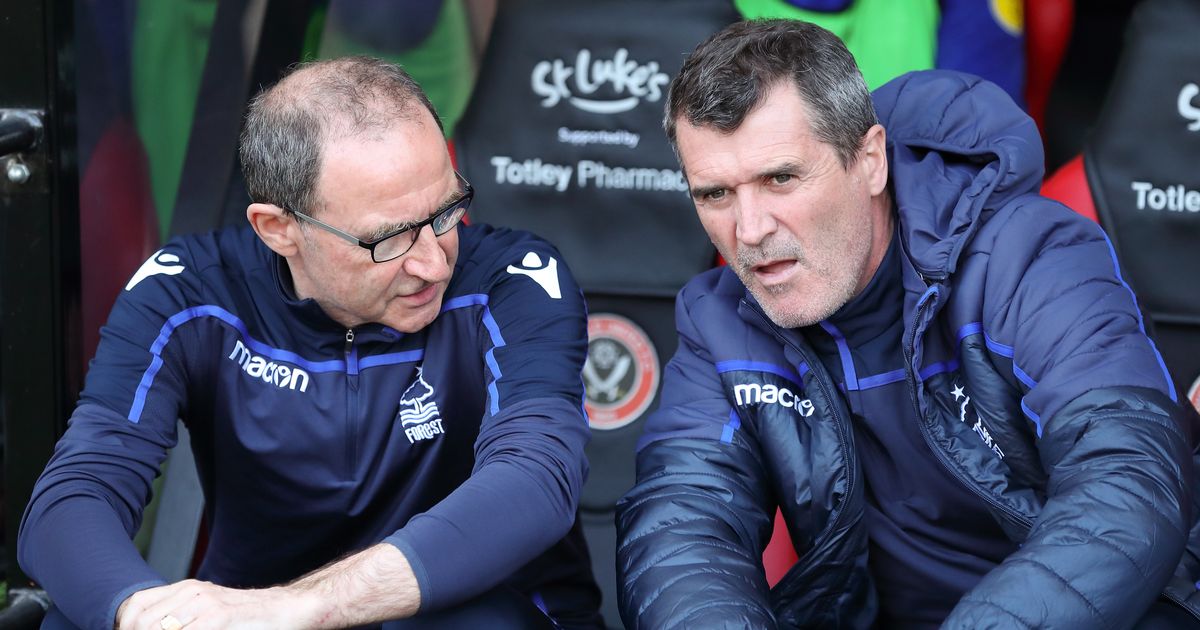 Keane has been heavily linked with taking the vacant managerial position with the League One giants in what would be his second spell in charge, having managed the Wearsiders between 2006 and 2008

Roy Keane returning to manage Sunderland would be a “great fit” according to Martin O’Neill.

Keane has been heavily linked with the managerial vacancy on Wearside. He had plenty of success in the post between 2006 and 2008.

He led them to the Championship title and then kept them in the Premier League before departing in December 2008.

Now, with the Black Cats aiming to finally clinch promotion after four seasons in League One, Keane has emerged as a clear front-runner to replace Lee Johnson.

Speaking about a potential return during his punditry duties on Friday, Keane said: “I’ve got no control over that, so no comment.

Can Keane get Sunderland promoted? Let us know in the comments section

“I’ve made that clear over the last few years I’d like to go back into [football] as a manager but of course a club has to want you.

“You have to want that club and just as important the contract has got to be right so we will see how things take shape over the next few days.”

Responding to the possibility of Keane being back in the Stadium of Light hotseat, O’Neill has backed his old pal to succeed.

“It’s a great fit because Roy had success there before.

“From my experiences of working with Roy, I would really want to play for him.

“I would readily accept any tough times and hard words for what the praise would mean if I did something terrific to please him.”

O’Neill and Keane worked together at both the Republic of Ireland and Nottingham Forest, with Keane serving as assistant.

And O’Neill, who says he himself is ready to return to management having been out of a job since leaving Forest in 2019, spoke of the joy he and Keane experienced during their Ireland reign.

He said: “Roy said qualification for the Euros and the time in France and the night against Italy (winning with an 85th-minute goal to qualify for the knockout stage) were up with anything he did as a player.

“Roy has said it too many times for me not to believe him.”

Sunderland have won just one of their last six league games and another low point came on Saturday when they lost 2-1 at home to bottom side Doncaster.

Almost 40,000 fans were inside the Stadium of Light and despite Jermain Defoe’s first game back in his second spell with the club, they couldn’t stop their recent rot.

“It’s a massive privilege for me to represent this football club. I hope they do get someone in but if I’m needed then I will do this job to the best of my ability.

“Like I said to the players on Monday, it’s not about me, it’s about giving them the best platform to perform.

“That hasn’t happened, so I’m going to have to reflect on why that is.

“We’ll be back in tomorrow and making sure the preparation is as good as it possibly can be.”