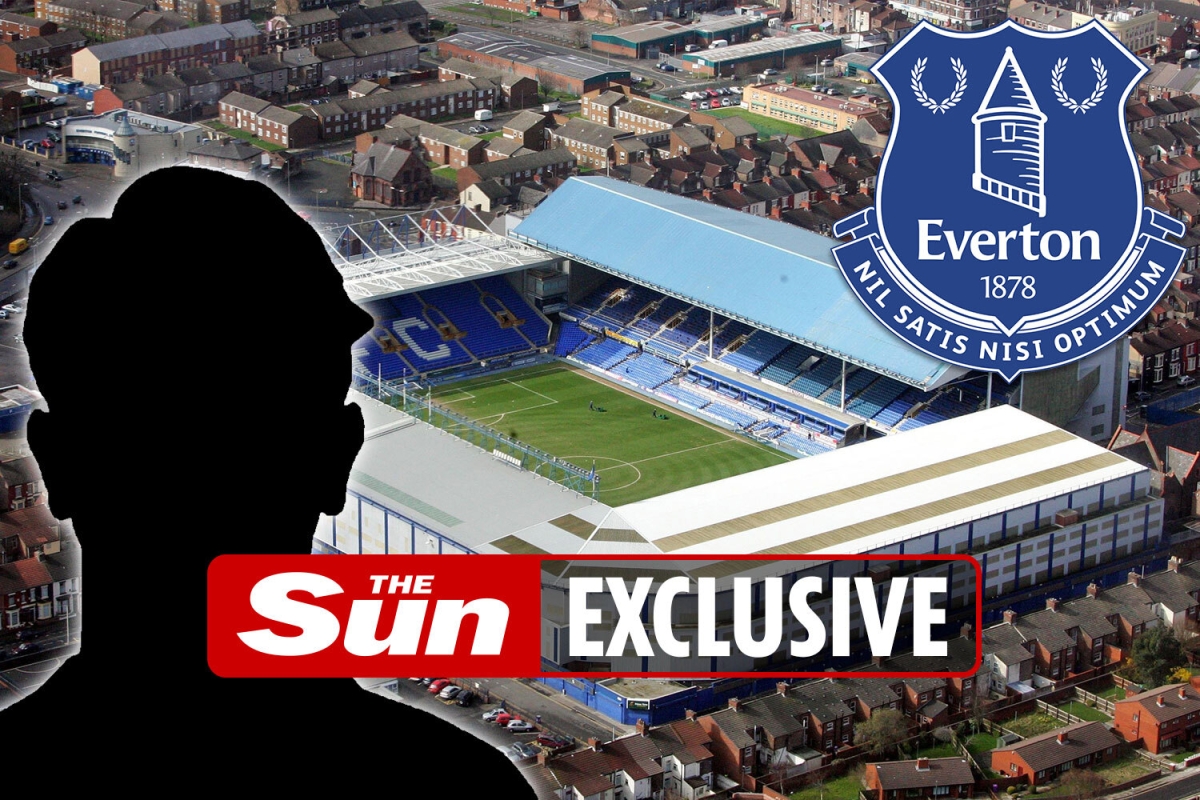 A MARRIED Everton star arrested on suspicion of child sex offences had his bail extended yesterday, The Sun can reveal.

The Premier League ace, who can’t be named for legal reasons, was arrested last July.

Greater Manchester Police confirmed his bail had been extended, for a third time, to Wednesday next week.

England star Fabian Delph, 32, was wrongly named last year as the player in question after false messages were shared on social media.