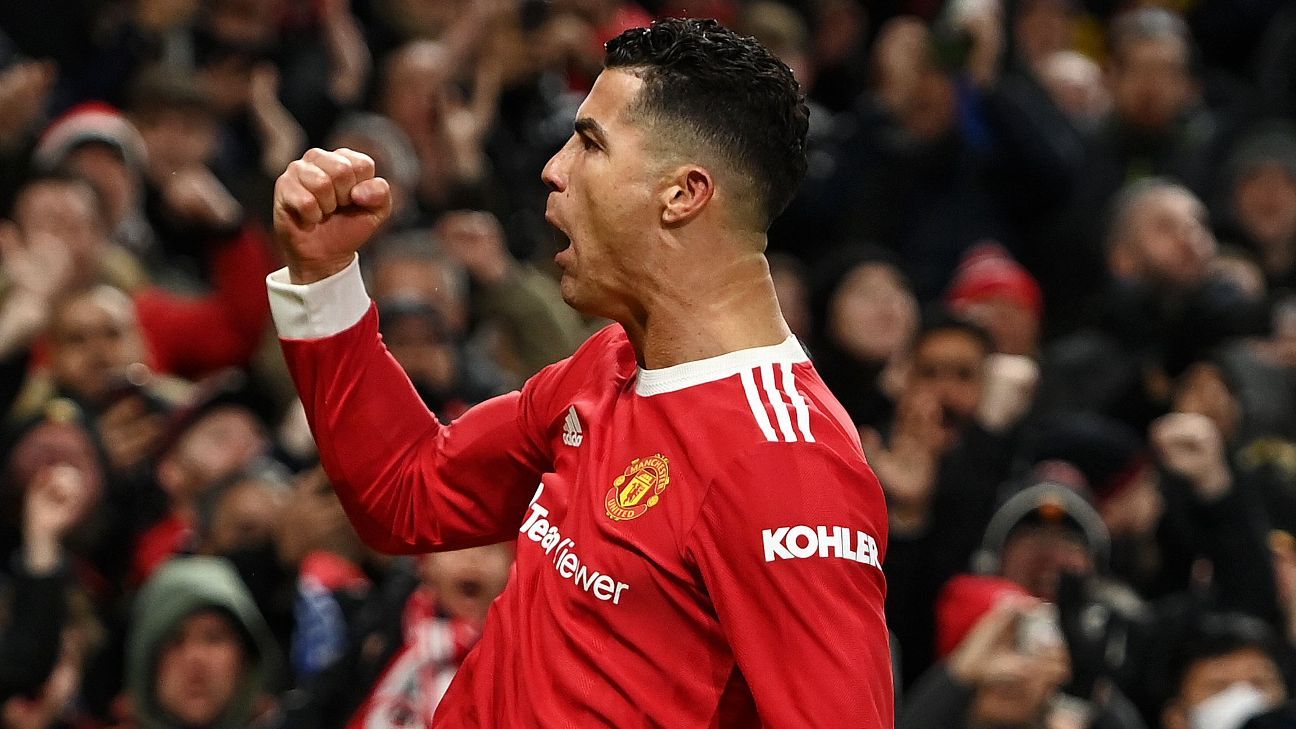 Cristiano Ronaldo scored a stunner and Bruno Fernades added a late goal to give Manchester United a 2-0 win over Brighton & Hove Albion in Premier League action on Tuesday.

The win puts the Old Trafford side in the fourth and final spot in the league standings in hopes of qualifying to the Champions League next season.

Ronaldo scored a screamer in the 51st minute from outside the penalty box to earn his side the vital win.

Brighton finished the match with 10 men after Lewis Dunk was shown a red card minutes after Ronaldo’s goal.

Fernandes then sealed the game late into stoppage time with a right footed sho off of Paul Pogba’s set piece attempt.