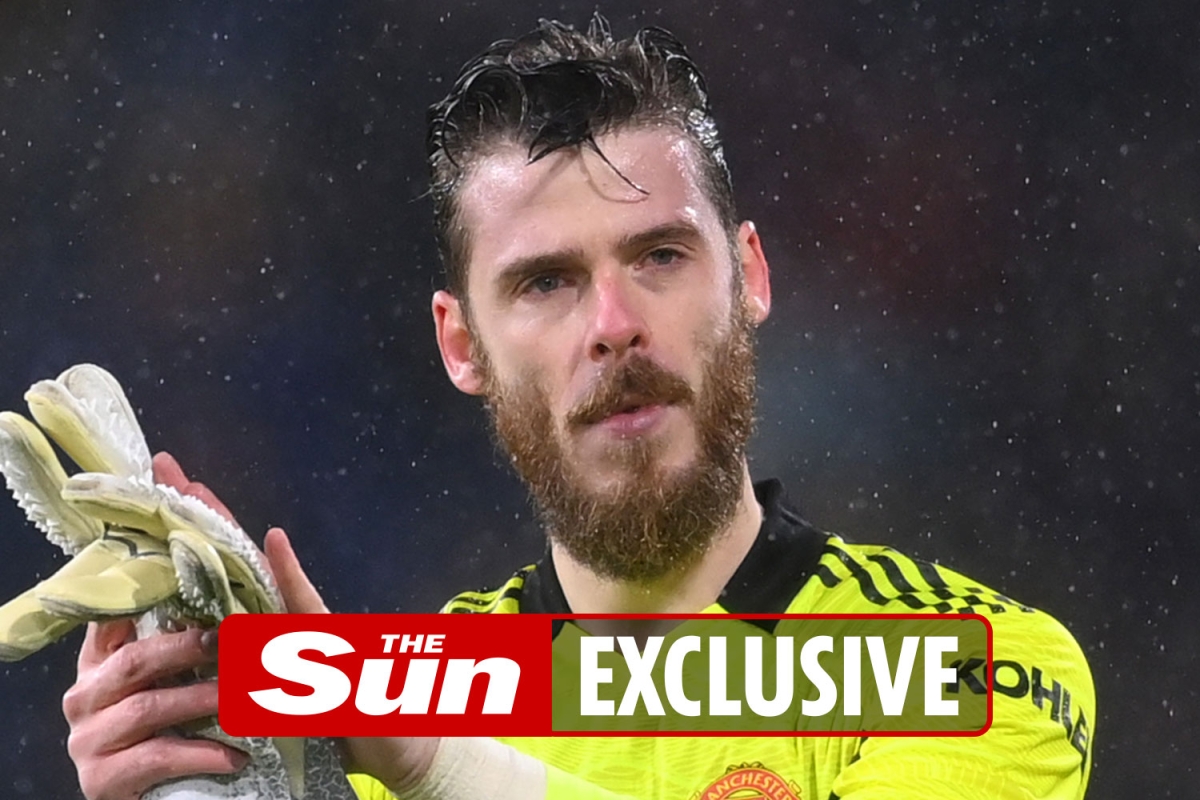 DAVID DE GEA will be offered a new deal — six months after his Manchester United career looked over.

De Gea, 31, has been the shining light in United’s stumbling season and won January’s Premier League Player of the Month.

Now, the club plans to trigger a 12-month option extending the Spanish keeper’s contract to June 2024, buying time to thrash out fresh terms.

Old Trafford chiefs also realise they need to bend on their standard policy of offering players shorter deals on lower wages when they hit their 30s.

That means De Gea can still expect to pick up something close to his current £375,000 a week and have the security of a longer-term contract.

It signals a remarkable turnaround from losing his place as No 1 to Dean Henderson.

It paid off as he has started every league game and a United insider said: “David was determined to show everybody he was still the No 1 and prove he had a future here.

“His last contract took nearly 18 months of discussions. The club are determined to sort things quickly this time.

“They believe he’s the best in the world and see no reason why he can’t carry on for years.”

De Gea meanwhile has blasted his United team-mates as they gave up ANOTHER lead to draw 1-1 with Southampton.

The stopper wrote on Twitter: “The situation needs to improve and fast. We have to learn that this is not enough.”