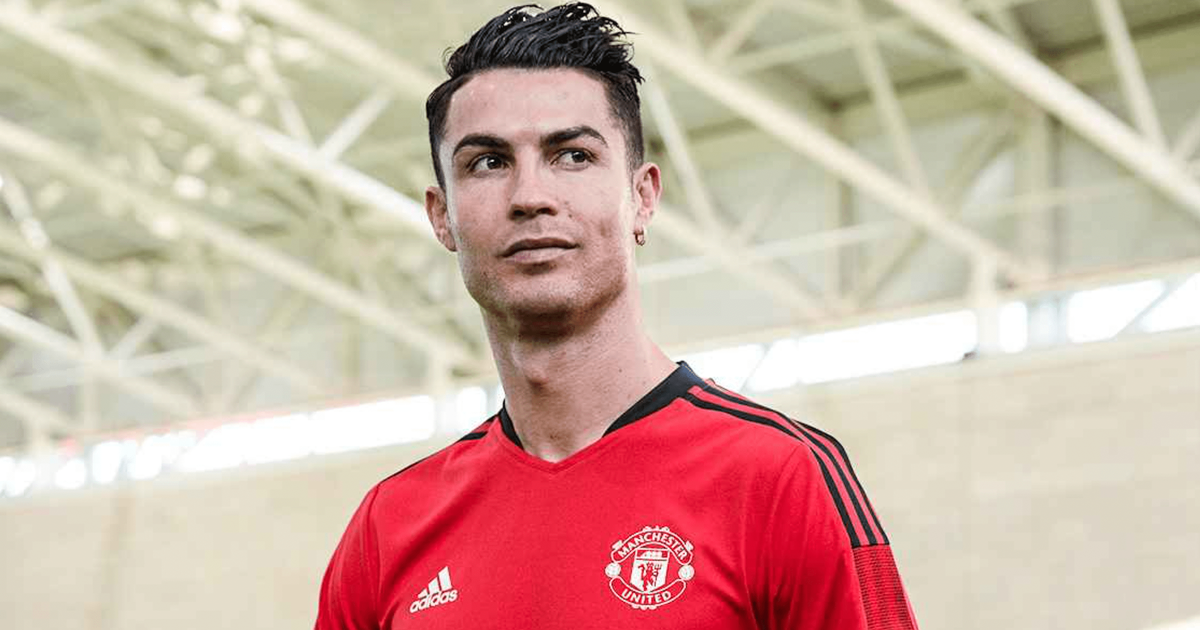 Manchester United have a new name adorning their training gear after agreeing a big-money deal with Tezos, a blockchain platform which succeeds Aon on the front of the kit

Manchester United players have donned their new training kit for the first time after the club agreed a lucrative new deal with Tezos.

The blockchain platform will pay £20million to have their logo emblazoned on the Red Devils’ Carrington gear, replacing financial services company Aon following the expiry of their contract at the end of last season.

United’s training kit had been blank this campaign as Old Trafford chiefs searched for the right partnership going forward.

They have followed fellow Premier League sides Wolves and Norwich City by agreeing a deal with a sponsor from the cryptocurrency world.

As a blockchain platform, Tezos facilitates crypto transfers and holds the information for transactions.

United were keen to stress their new partner operates in a “cleaner and more environmentally friendly way” than their rivals in a statement confirming the announcement.

Will Manchester United finish in the top four this season? Have your say in the comments!

Victoria Timpson, United’s CEO of Alliances and Partnerships, said: “This is a hugely exciting partnership for Manchester United because it aligns us with one of the most advanced, reliable and sustainable blockchains in an area of technology which promises to truly revolutionise the way that everyone, including the Club and our fans, can interact.

“We are especially pleased to be partnering with one of the most eco-friendly blockchains, using technology that is energy-efficient, limits carbon emissions and lowers costs, consistent with the Club’s wider efforts to promote environmental sustainability.

“Partnerships are at the core of our strength as a club, supporting the drive for success on the pitch, and we are delighted to welcome Tezos as the latest industry leader to join our family of partners.”

United fans will be pleased by the statement released from Tezos’ Head of Adoption and Business Development in which he describes United as “the world’s greatest football club”.

“Throughout its history, Manchester United has constantly evolved, with the support of its huge and diverse global community of fans and partners,” Edward Adlard said.

“Tezos will enable Manchester United to use blockchain and Web3 to transform fan, player, team, and partner engagement.

“The decision by the world’s greatest football club to select Tezos as its blockchain of choice is further validation that thoughtful design paired with strong security, low gas fees, and community-led innovation are the essential factors driving the next wave of adoption in the new digital revolution.”

One aspect of the new partnership will see Tezos support the Manchester United Foundation with ongoing donations in cryptocurrency ‘tez’ in order to “train, educate and inspire people within the local community.”

The Red Devils drew 1-1 at Burnley on Tuesday and return to action on Saturday lunchtime as they host Southampton.