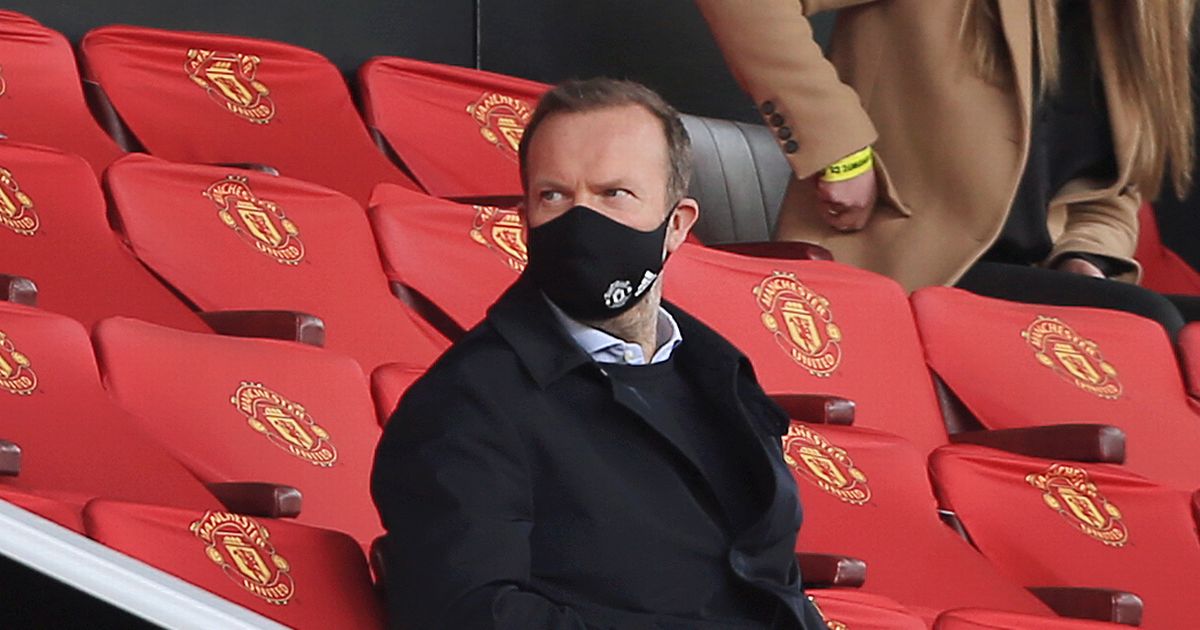 Manchester United are set for a welcome windfall after agreeing to sell forgotten midfielder Andreas Pereira for an eight-figure sum.

The midfielder, 26, has been on United’s books for over a decade after Sir Alex Ferguson convinced him to join the club’s academy.

Pereira earned his senior debut in 2014 and has gone on to make a further 74 appearances for the Red Devils, but he has spent the last two seasons away on loan.

The Brazilian failed to make much of an impression at Lazio last term and returned to his homeland in August by joining Flamengo on a year-long deal.

Pereira has scored five goals in 24 appearances for the Rio de Janeiro-based club, who are keen to sign him on a permanent contract.

Was Andreas Pereira given a fair chance to prove his worth at Manchester United? Have your say in the comments…

Andreas Pereira is keen to join Flamengo on a permanent transfer
(

Brazilian outlet Universo Online claims Flamengo officials were in the United Kingdom this weekend to negotiate a transfer with their Old Trafford counterparts.

The report adds the two parties verbally struck terms for 75 per cent of Pereira’s economic rights, with part-ownership commonplace throughout South American football.

It is unclear at this point who will acquire the other 25 per cent, as part-ownership is forbidden for Premier League clubs.

United are set to earn €14million (£12m) as part of the agreed deal, with the majority of this sum paid up front and the rest owed through performance-related add-ons.

Pereira, who is under contract with the Red Devils for 18 more months, will then sign a deal with Flamengo until 2026.

The United academy graduate has made no secret of his intention to make his loan deal a permanent one and publicly confirmed his stance in December.

“My desire has always been to stay here at Flamengo, and now we are going to do everything,” Pereira told ESPN Brasil. “We are going to talk to president [Rodolfo] Landim and [vice president] Marcos Braz to make this possible.

“Of course, I have a feeling that I owe the fans a title. As I told them, you can count on me, I’ll do my best so that next year we can come out with those titles there.”

Pereira was named on the bench for Manchester United’s opening game of the season, the 5-1 thrashing of Leeds, before he was loaned Flamengo.

His last appearance for his parent club came in the 2019/20 season, when he featured prominently under then-Red Devils boss Ole Gunnar Solskjaer.

Pereira made 40 appearances in all competitions, scoring two goals and assisting four times, but was unable to convince the Norwegian he deserved a spot in his squad for the following campaign.

Since joining Flamengo, he has reached the final of the Copa Libertadores but made a costly error to hand Palmeiras victory in extra time.