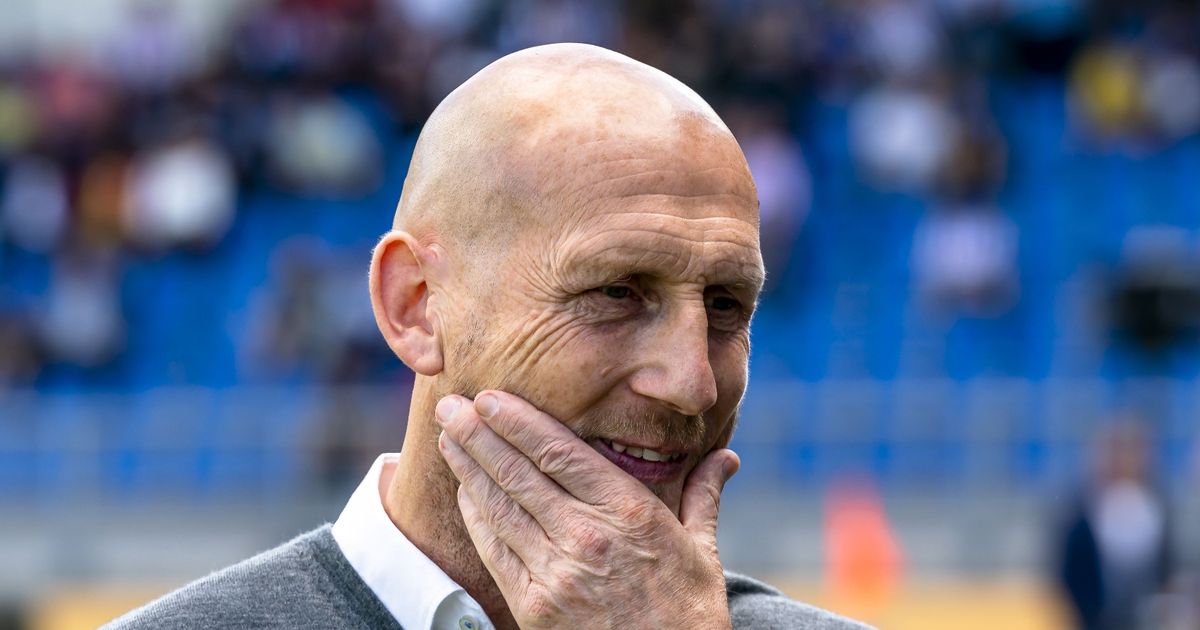 Manchester United legend Jaap Stam has warned Ralf Rangnick that it’s going to be tough to win the trust of the Old Trafford old guard.

Stam, who won the Champions League and three Premier League titles during his three seasons working under Sir Alex Ferguson, believes the German has got his work cut out convincing the likes of Cristiano Ronaldo, Edinson Cavani, Paul Pogba and Bruno Fernandes to change the methods that have served them so well over the years.

Stam said: “A squad with players like Ronaldo, Pogba, Fernandes and Cavani is something completely different than a continental team full of young players.

HAVE YOUR SAY! Where will Man Utd finish in the Premier League this season? Join the discussion in the comments section.

“These are older and more experienced lads at the highest level of football and they have their own opinion.

“It is a fair job to convince them that your philosophy is right before they are prepared to put that into practice on the pitch.

“Players of that calibre look at the manager in a different way.

“They are expecting more. They expect you to deliver more, they look at the way you handle them and what you have to say. They are not kids.”

Stam, 49, who stood down as coach of MLS side FC Cincinnati last summer, added: “The failure of many continental players in the Premier League lies in the fact that they are not used to the high intensity in English football.

“In Dutch football, for example, a good player only needs to give that 100 percent in two out of ten games.

“So the physical strength is lacking, they are not used to the continuous pace when they arrive in the Premier League.”