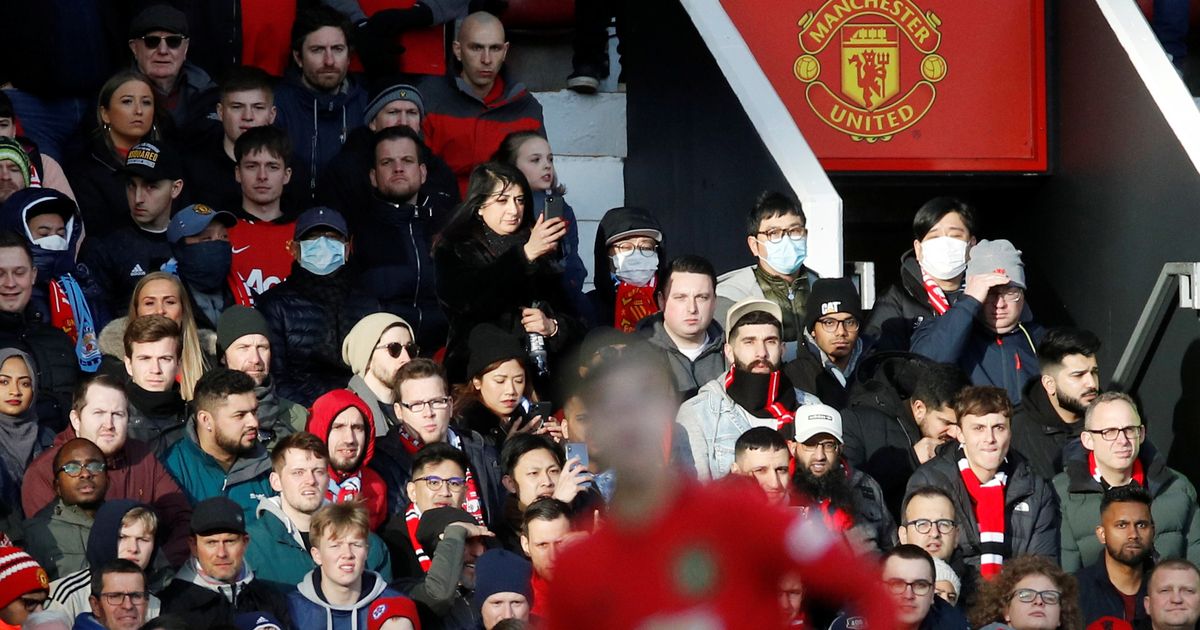 Manchester United have threatened to block supporters from renewing season tickets if they don’t attend at least 10 home Premier League games next season.

United have contacted more than 50,000 current season tickets holders making it clear they will not be welcome back for the 2023/24 campaign unless this condition is met.

United insist the season ticket must be either used by the holder or given to someone else for at least 10 of the 19 home matches, otherwise it will be revoked.

But the move has caused outrage among supporters, due to the fact some of them live around the United Kingdom or even abroad and are sometimes unable to attend matches at Old Trafford.

And it is sure to increase the disharmony at the club even further as Ralf Rangnick and his stars struggle to salvage something from what has been disappointing campaign so far.

What do you make of Man Utd’s stance? Have your say in the comments section!

United has launched its renewal scheme for next season – with fans having until May 20 to agree to the terms and conditions in order to renew tickets for the following one.

In a letter from United’s Ticket and Marketing Services department, the club says: “If you are unable to attend a match next season, please forward your ticket to another person online.

“In a change to a terms and conditions, your ticket must be used for at least 10 out of the 19 Premier League games, otherwise a renewal will not be offered for the 2023/24 season.”

One fan said: “I travel from Newcastle and there are some ridiculous kick-off times. Wow, this is a sh** way to treat fans.”

It’s understood United bosses are determined to see Old Trafford filled to capacity for every home game in order to maximise revenue streams from merchandising, drink and food.