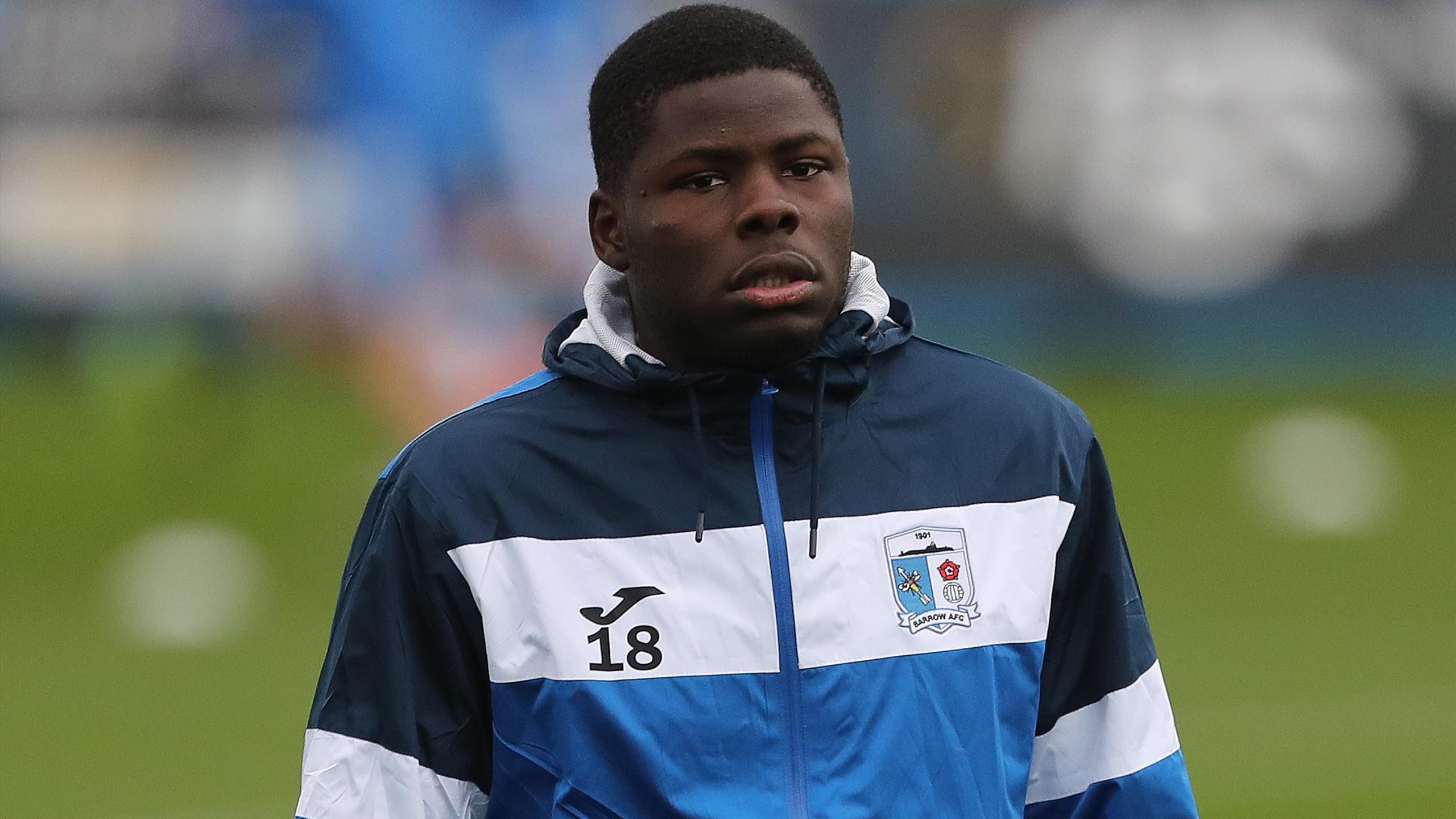 Kurt Zouma’s brother Yoan has been suspended by his club Dagenham & Redbridge pending the results of an investigation by the RSPCA into cat abuse.

Yoan Zouma, 23, reportedly filmed the video of his brother kicking and slapping his pet cat.

Kurt Zouma has been fined the “maximum amount possible” by his club West Ham and has had his two cats taken away by the RSPCA.

National League side Dagenham & Redbridge have released a statement to say Yoan Zouma will not play for them again until further notice.

“The Club would like to give a further update on its player, Yoan Zouma.”

“Yoan was this week contacted by the RSPCA to assist in their investigation and is fully cooperating with them.

“However, Dagenham & Redbridge FC would again like to reiterate that it condemns any form of cruelty towards animals and fully understands the reaction of many of its supporters.

“The Club has therefore decided that until the RSPCA has completed its investigations, Yoan will not play for Dagenham & Redbridge in any competitive match.

“Any further action deemed necessary to be taken will be made at the conclusion of the RSPCA investigation.”

Kurt Zouma was in the West Ham starting XI to face Watford on Tuesday, hours after he said he was “deeply sorry” for abusing his cat.

The decision to start the defender has been met with strong criticism, with sponsors suspending their relationship with West Ham and the defender losing his sponsorship deal with Adidas.

However, West Ham forward Michail Antonio has questioned the level of backlash to the video.

“There’s people that have been convicted and been caught for racism, and have played football afterwards. They got an eight-game punishment or something like that, but people are now calling for people to be sacked and to lose their livelihood.”