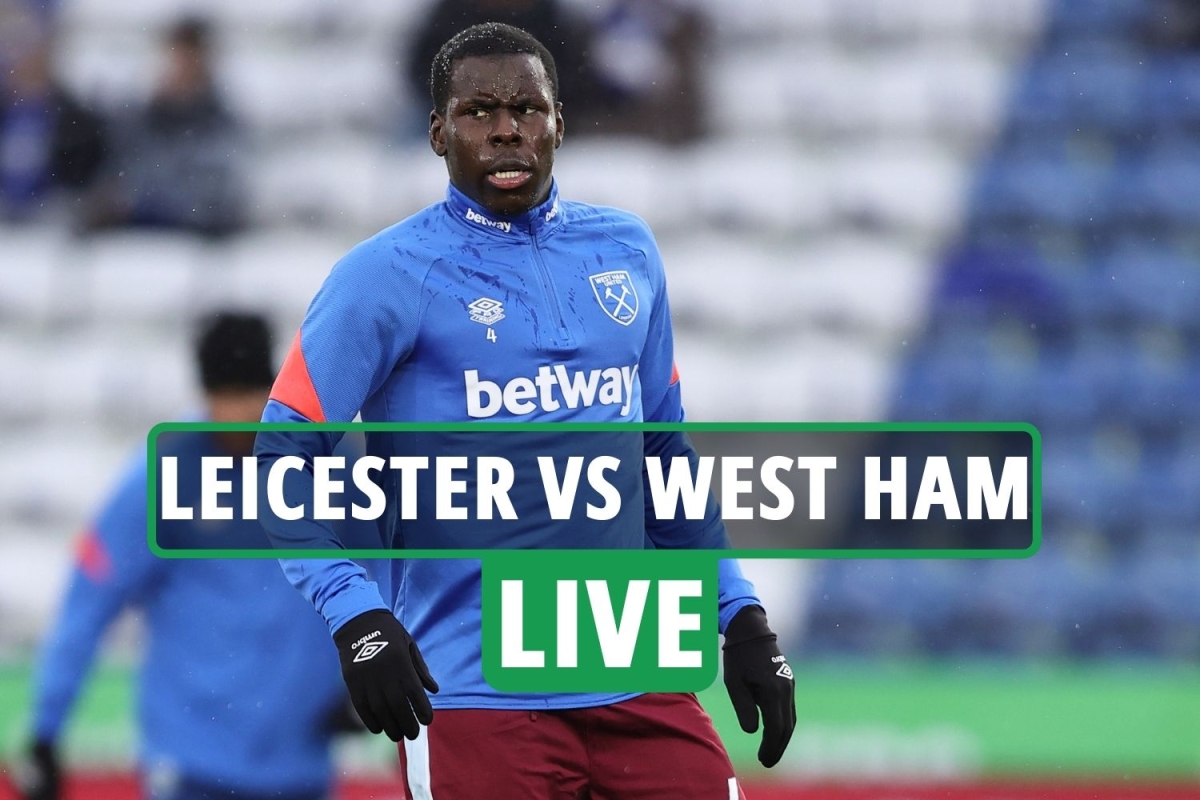 Youri Tielemens and Harvey Barnes return for The Foxes.

West Ham are looking for their fourth consecutive win against Leicester, something they haven’t done since 1997.

Michail Antonio has scored four goals in his last five games against Leicester.