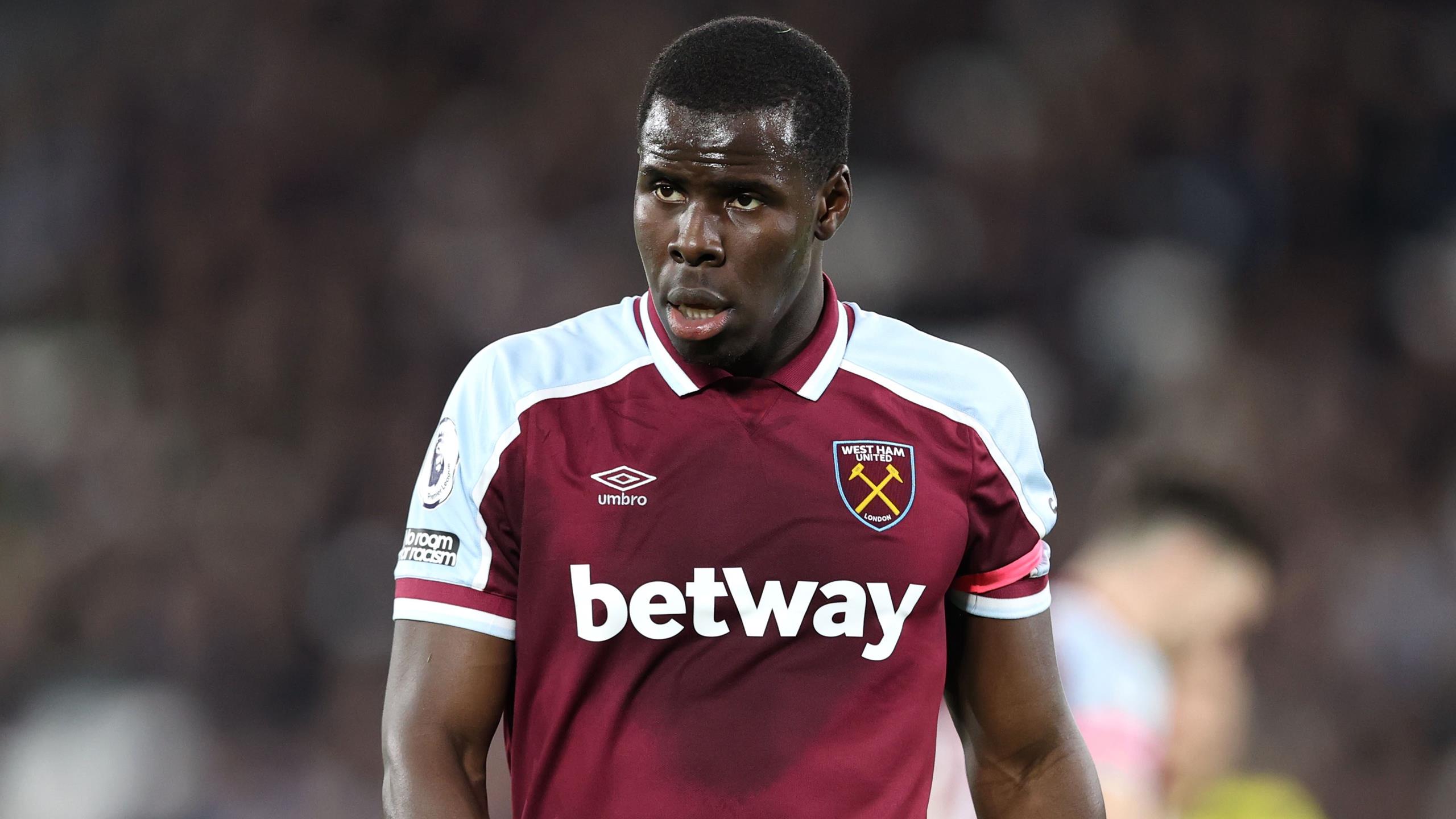 Kurt Zouma has been fined two weeks’ wages and had his pet cats taken away by the RSPCA after he was filmed kicking and slapping them.

More than 150,000 people have signed a petition calling for Zouma to be prosecuted, and the RSPCA and West Ham have acted.

An RSPCA spokesperson told the Telegraph: “The two cats are now in RSPCA care.

“Our priority is and has always been the wellbeing of these cats. They’ve been taken for a check-up at a vets and then will remain in our care while the investigation continues.”

West Ham say they have fined Zouma “the maximum amount possible” – which is reportedly two weeks’ wages of £250,000 – and the money has been donated to animal charities.

Essex Police are also working with the RSPCA and carrying out “urgent enquiries” into the incident.

“It’s something we’re all disappointed with and something we can’t understand,” Moyes said.

“He’ll learn from it [but] today I had to pick a football team that gave me the best chance of winning the game as manager of West Ham.

“I know how people feel, but I’m also a football manager here.

“My feeling was that Kurt has apologised and I understand a lot of people will not just be accepting of an apology. But to me he came out and [apologised] honestly and I had to do my job.”

Zouma was booed by both sets of supporters during the 1-0 win at the London Stadium.

He said in a statement earlier on Tuesday: “I want to apologise for my actions. There are no excuses for my behaviour, which I sincerely regret.”