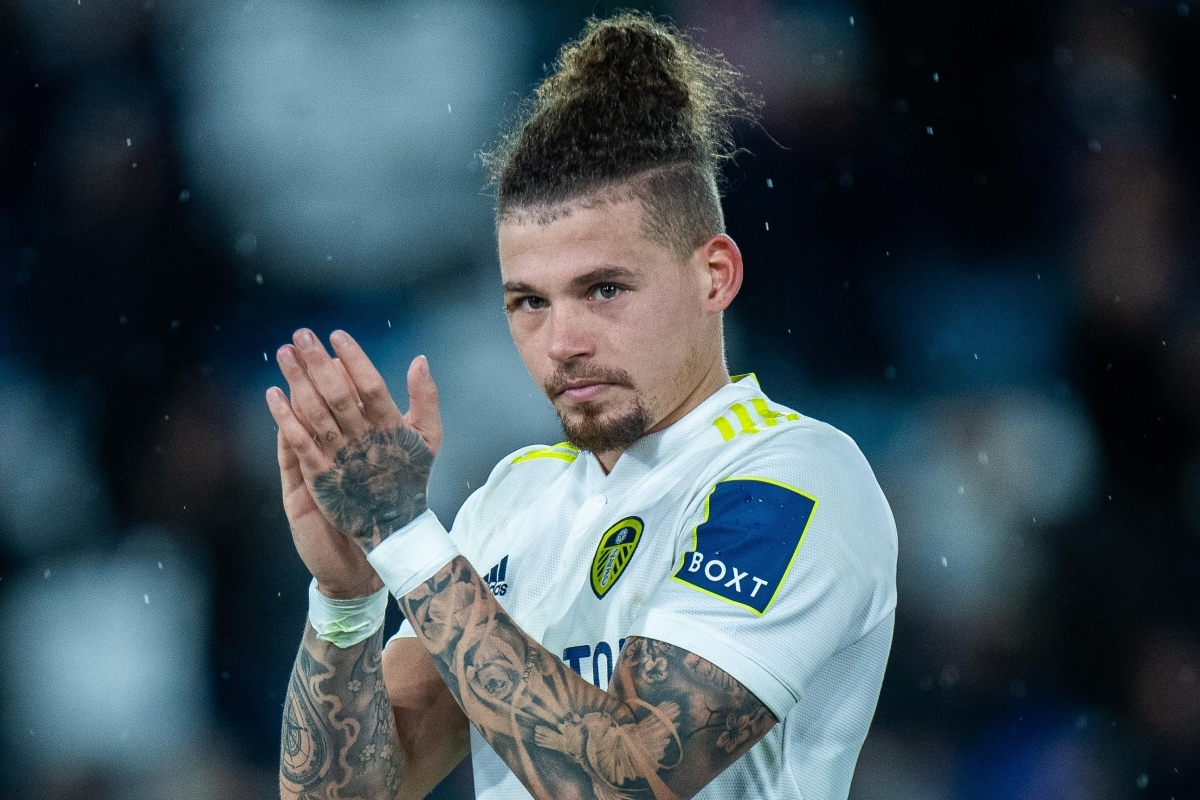 KALVIN PHILLIPS is pushing for a new deal from Leeds after the club knocked back three bids from West Ham last month.

David Moyes was desperate to land the England ace in January and the Hammers offered a club record £55 million just before the deadline.

The 26-year-old had no problem with them being turned down and is happy to stay at his boyhood club for the foreseeable future.

However his agent Kevin Sharp says they now expect the Yorkshire club to make good on their promise of a new, extended deal.

Sharp said: “Kalvin was pleased that Leeds turned those offers down.

“He has never asked to leave Leeds in all his time with the club and has no intention of doing that now or in the summer.

“But I understand the offer that was turned down would have been a record for both buying and selling clubs.

“So I would hope that Leeds would honour their promise of a new contract for him which would then end any unsettling speculation about his future this summer.”

Phillips has emerged as a key part of Gareth Southgate’s England team, starting every game in last summer’s European Championships.

He has also made over 200 league appearances for his hometown club although injuries have limited him to 12 Premier League starts so far this season.

Phillips is under contract at Elland Road until 2024 but has seen his market value increase massively thanks to his impact on the international stage.