Joe Cole has talked up the chances of all three Premier League teams following the Champions League draw.

The English teams were kept apart in the quarter-finals, although Chelsea and Liverpool could meet in the last four.

Manchester City will face Borussia Dortmund, who have their reported summer target Erling Haaland in their ranks.

Liverpool will square off against Real Madrid with Chelsea taking on Porto.

The Portuguese side beat Juventus, but Cole claims they were the team everyone wanted to face.

“Everyone would have wanted Porto,” he told BT Sport. “They beat a really poor Juventus side on the night.

“Porto were okay, they showed that togetherness. They played very much like [Atletico Madrid manager] Diego Simeone’s teams play actually. Pepe was magnificent for them but he’s 38.

“Chelsea, with the run they’re on and the squad they’ve got, they’ve got to be favourites there. They will be delighted with that draw, that’s for sure.

“Under Tuchel, they look athletic and solid. They look like they’re all together and that’s important too.

“I think they’ve got the second best squad in the Premier League. They’re in great form so you can’t write them off. I think they’re second or third favourites now.”

Liverpool meanwhile could salvage a poor domestic campaign by winning the Champions League.

They will face the team who beat them in the 2018 Final, but Cole insists they have aged since that triumph.

“You can’t write them off either,” he said of the Reds.

“We’re sitting here thinking you’d take Liverpool in the draw but if they get it together, they can beat anyone.

“They will fancy their chances against Real Madrid, who are in disarray. It’s an old Madrid team. For me, they’re not a massive threat.

“Liverpool are a threat, they just need to get it together.”

City meanwhile have not enjoyed the success they would’ve hoped for in this competition.

Pep Guardiola is yet to reach the last four and Cole reckons they may use that as motivation.

“I’m so excited about that one,” he added. “Man City will be feeling a bit hard done by.

“You don’t want Dortmund, you just don’t. They’re young and fearless. We get to see [Erling] Haaland up against City. It’s going to be a great game, that.” 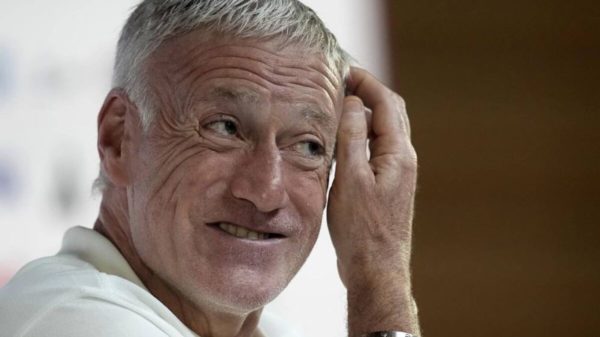 World Cup 2022: Deschamps on Benzema’s World Cup return: It’s not something I’m thinking about right now, I’ll leave it to you to imagine

France coach Didier Deschamps has said that he’s not thinking about the potential return of Karim Benzema at the moment and is focused on... 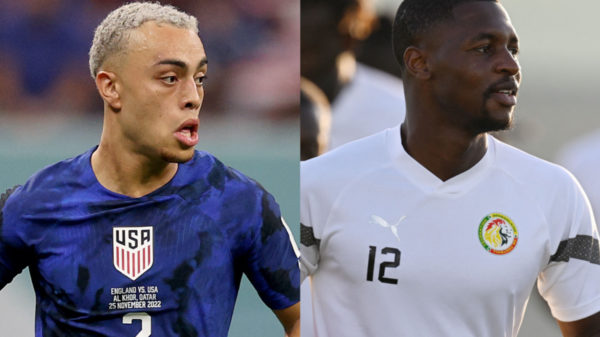 Today brings the first lot of final World Cup group stage games and there are two AC Milan players who will have to put... 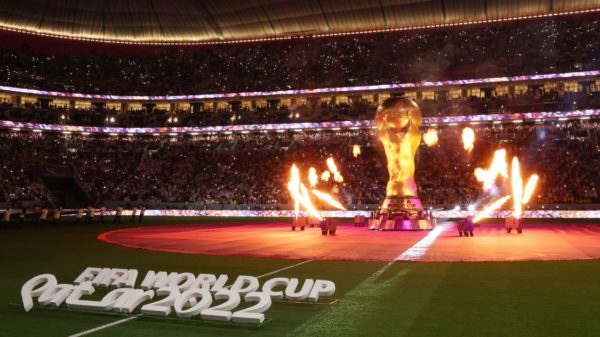