James Ward-Prowse will not be involved in England’s World Cup qualifier against Poland on Wednesday night.

The midfielder will be rested as a precaution and has returned to Southampton ahead of their weekend game with Burnley.

Ward-Prowse, who has won six caps for his country, featured in England’s last two games against San Marino and Albania. 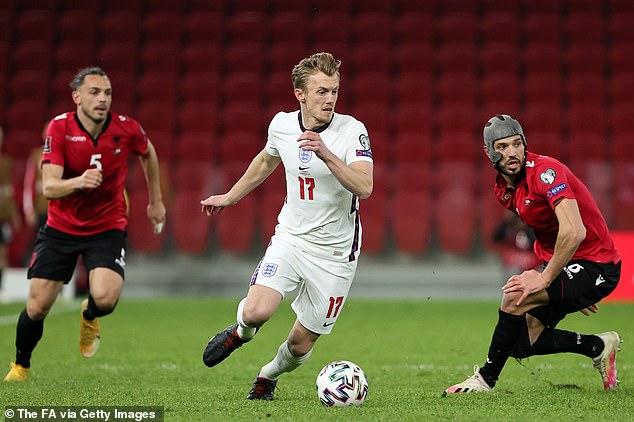 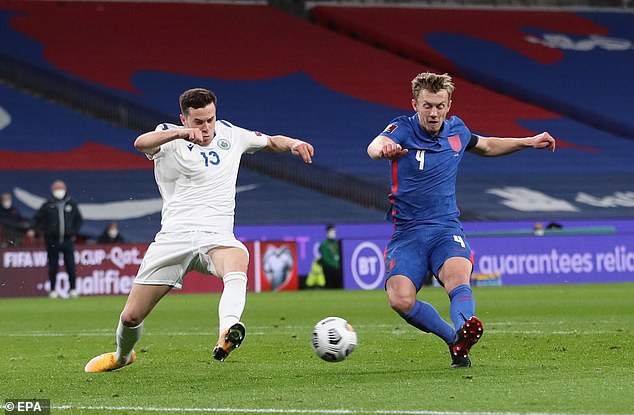 The Three Lions are hoping to make it three wins from three World Cup qualifiers at Wembley, moving closer to a place at the 2022 tournament in Qatar.

Chelsea midfielder Mason Mount is expected to overcome a knock that saw him start Tuesday’s training session indoors with the medical and performance team.

The Southampton captain, 26, played 90 minutes in the 5-0 win against San Marino, while he was a 71st minute substitute for Kalvin Phillips in the 2-0 victory at Albania on Sunday.

Ward-Prowse scored his first England goal in the San Marino win, but will not be able to add to his tally tonight.

Yet Poland are without star forward and captain Robert Lewandowski, who is out for four weeks with a knee ligament injury.

England can stretch their current two-point lead at the top of their World Cup qualifying group with a victory tonight.