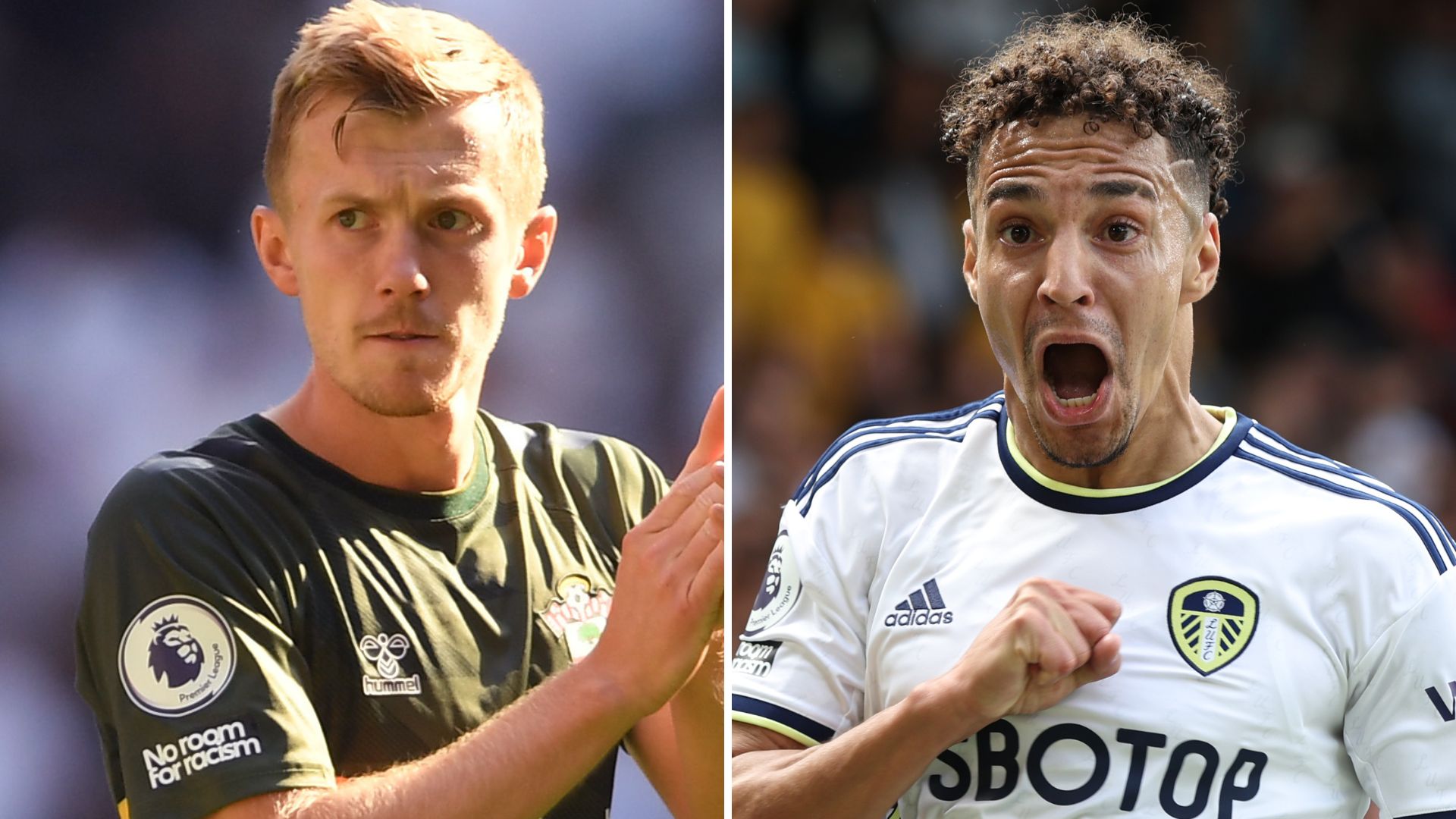 LEEDS travel to Southampton THIS AFTERNOON buoyed from their opening weekend triumph over Wolves.

Southampton, meanwhile, began with a 4-1 loss at Tottenham Hotspur.

Hasenhuttl said: “We know we need a reaction against a committed team.

“We expect an intense game. We have to be prepared for a tough one.

“They’re a very committed team with a similar style to us. The 4-2-2-2 is something they have built up and you see all their behaviours are there to be dangerous in this shape. They’ve done well in the summer to bring new players in.” 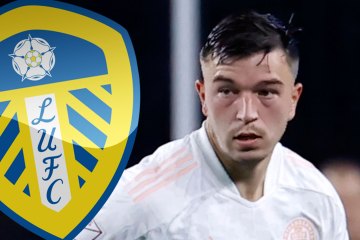 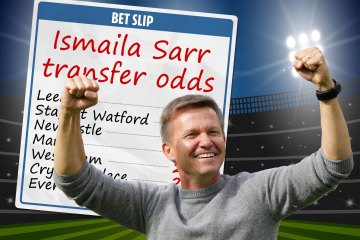 When is Leeds vs Southampton?

The match kicks off at 3pm.

Is Leeds vs Southampton on TV?

Leeds vs Southampton will not be broadcast live in the UK.

This is because the kick-off time falls between the football blackout rule which prohibits any Premier League, Football League or FA Cup side from being broadcast on live television between 2.45pm and 5.15pm on a Saturday.

What are the odds?