I feared it could have killed me 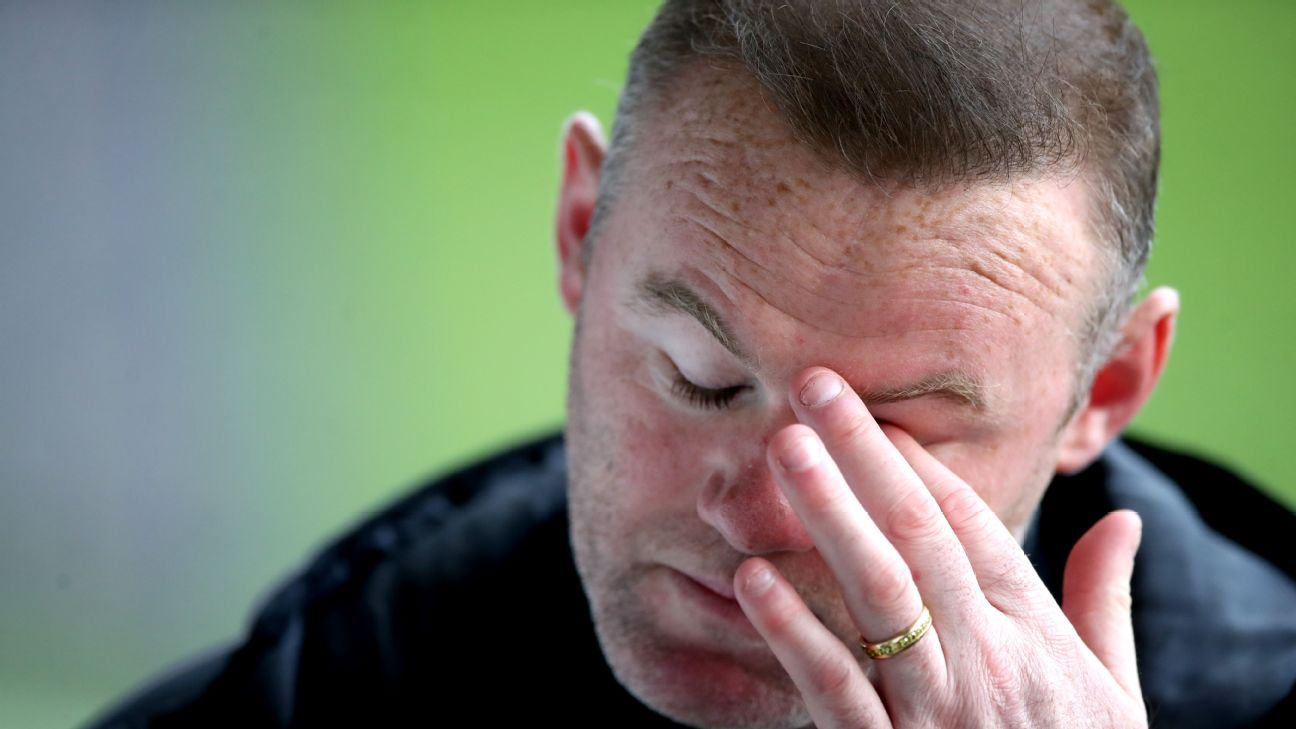 Wayne Rooney has said he feared his mental health and drinking problems could have killed him during his playing career.

Rooney, the record goalscorer for Manchester United (253 goals) and England (53) was speaking to the BBC ahead of the release of a documentary about his life and career.

“I knew I needed help, to save myself but also to save my family.”

Rooney, now manager of Championship side Derby County, said he felt he could not reach out and speak about his problems during his career.

The former Manchester United burst on to the scene with England and Euro 2004 and after moving to Old Trafford from Everton at the age of 18, went on to win the Premier League five times as well as the Champions League. He also won the FA Cup, Europa League amd three League Cups during his spell at United and spent two years at Major League Soccer side D.C. United from 2018-20.

“To go from that to having to deal with becoming a Premier League player at 16 and an international player was something I wasn’t prepared for,” Rooney told the Daily Mail before the launch of “Rooney” which is released on Amazon Prime on Feb. 11.

“I had never even thought about the other side of being a football player. I wasn’t prepared for that part of life.

“It took a long time for me to get used to that and figure out how to deal with it. It was like being thrown in somewhere where you are just not comfortable. That was tough for me.”