Marcus Rashford and Bruno Fernandes from the penalty spot saw Manchester United ease to victory over Granada in their Europa League quarter-final away leg.

Rashford raced diagonally in from the left flank to latch onto a long ball down the middle from Victor Lindelof and controlled the ball sublimely before slipping it past Rui Silva.

The only time the hosts came close to equalising was when Yangel Herrera volleyed at goal from an acute angle and hit the outside of the post.

Lingard revelling in change in environment at West Ham

Fernandes extended United’s advantage in the 89th minute, just about scoring from spot after he was struck in the box off the ball by substitute Yan Brice Eteki.

The only worry for United will be the absence of Scott McTominay, Harry Maguire and Luke Shaw for the second leg due to suspension after they all picked up yellow cards. 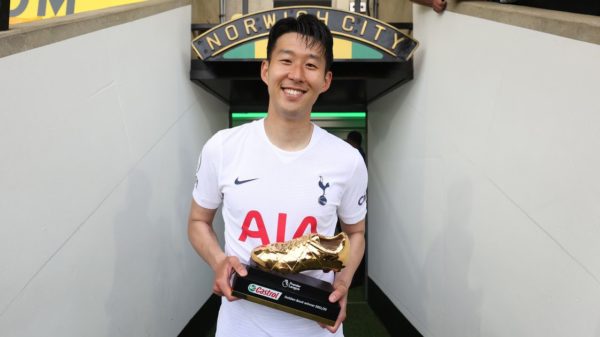 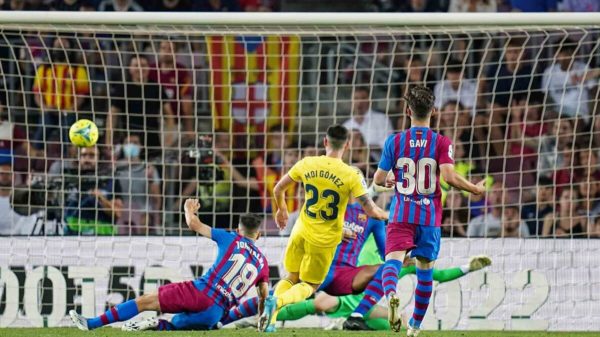 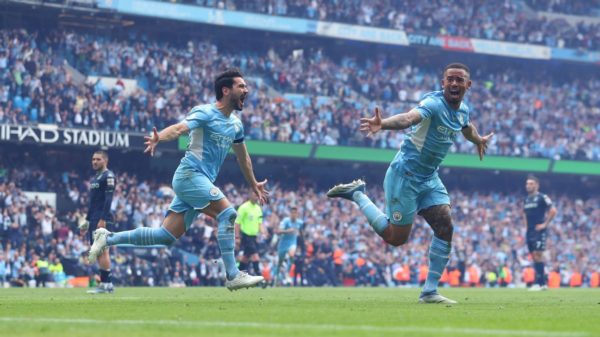