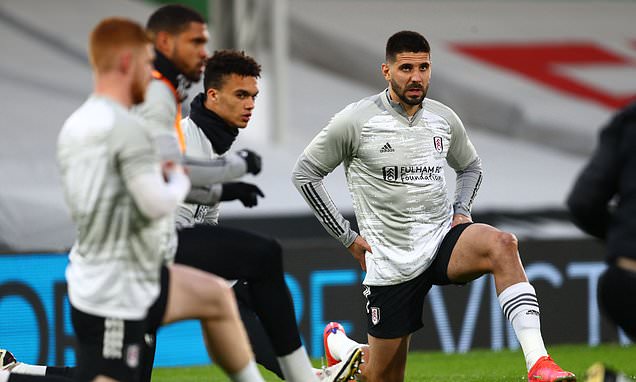 Fulham vs Wolves LIVE: Cottagers look to leapfrog Newcastle and escape the relegation zone as Nuno Espirito Santo’s side set their sights on 12th with a first Premier League win in five

Fulham can end a run of three straight defeats and move out of the Premier League relegation zone with a win when they host struggling Wolves at Craven Cottage on Friday night.

Scott Parker’s side start the evening three points behind fourth-bottom Newcastle with a superior goal difference to the Magpies, while the visitors are nine points above the drop zone after failing to win for six games.

Victory would lift Wolves above Crystal Palace into 12th, and a draw would allow Nuno Espirito Santo’s men to leapfrog Southampton, who are immediately above them in 13th.