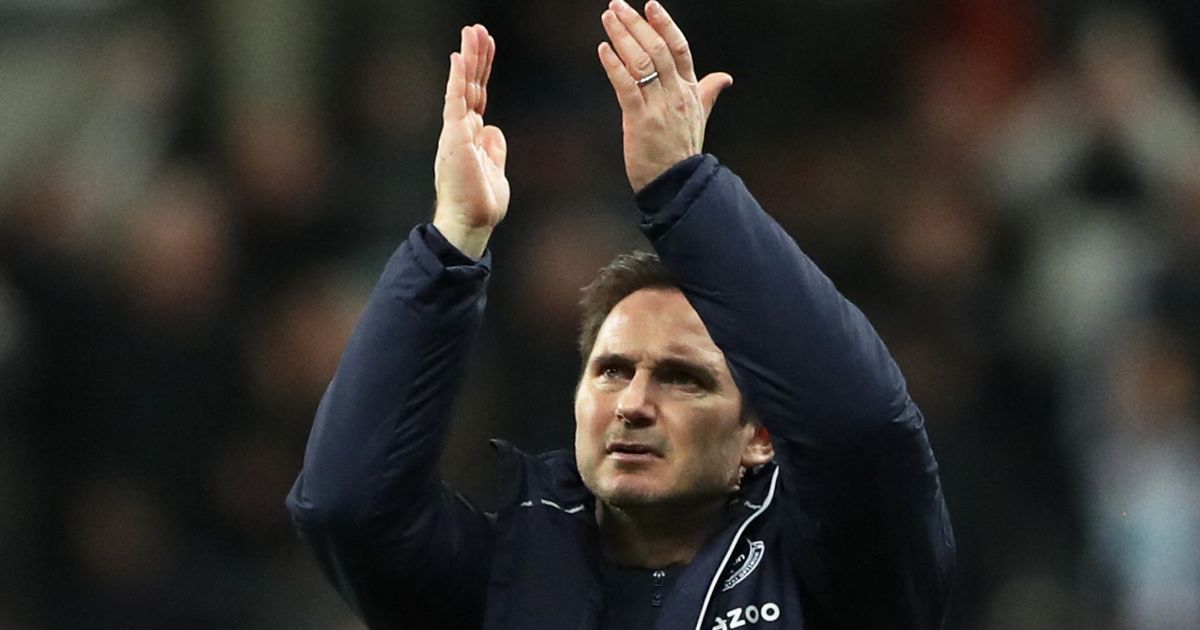 Lampard saw his side take the lead at St James’ Park, but after almost immediately conceding they ended up losing 3-1 in a damaging loss for their Premier League survival hopes

Frank Lampard dismissed Everton’s relegation worries as “just words” as the Blues went down 3-1 to a delighted Eddie Howe’s Newcastle side.

The England full back Kieran Trippier curled home the third goal for Howe’s side in the 80th minute as they came from behind to climb out of the bottom three.

They are unbeaten in four games in the league and backed up a win at Leeds with this vital three points, with Ryan Fraser netting in the 56th minute to give them the lead after Jamaal Lascelles and Mason Holgate had swapped own goals.

Lampard said: “It’s disappointing for the result. Early injuries didn’t help us. It was a tough game to have as we have only been together for a week.

“We lost two big players in Demarai Gray and Yerry Mina and things changed.The main thing for me was how we dropped off in the game.

“The confidence and belief has to be built and worked on the training ground. It needs to change quickly because we want to get results.”

” Newcastle have been in it all season and had ups and downs.

“The only focus is on Leeds next and take every game step by step.”

Meanwhile Howe insisted Newcastle have turned a relegation corner as they dumped Everton into a relegation battle.

Howe said: “It was an important game. Confidence levels have shifted in the last two wins and the lads feel better about themselves.

“We had to back up the Leeds result and prove it wasn’t just a one off in terms of effort and commitment. We battled, fought for every ball and committed to what we wanted to do.

“That wasn’t a complete performance. But we are together and in a relegation battle and have to stick together. We are in a position where we have to find a way to win stay in games and be competitive. We did lots of off the ball stuff really well.

“We had commitment, winning tackles. My only concern is that we don’t come off it against Villa on Sunday. If anything, do more of it.

“We have to try and drive on from here and be ready to attack another game. The lads looked physically very good.

“We have learned lessons, but still have growth.” 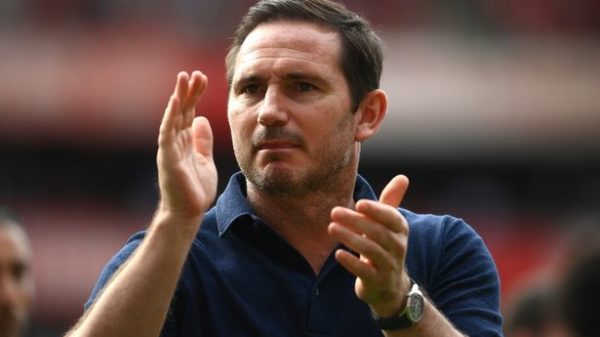 The Toffees confirmed the departure of the popular Brazilian to Premier League rivals Tottenham Hotspur on Friday, for a fee believed to be in...