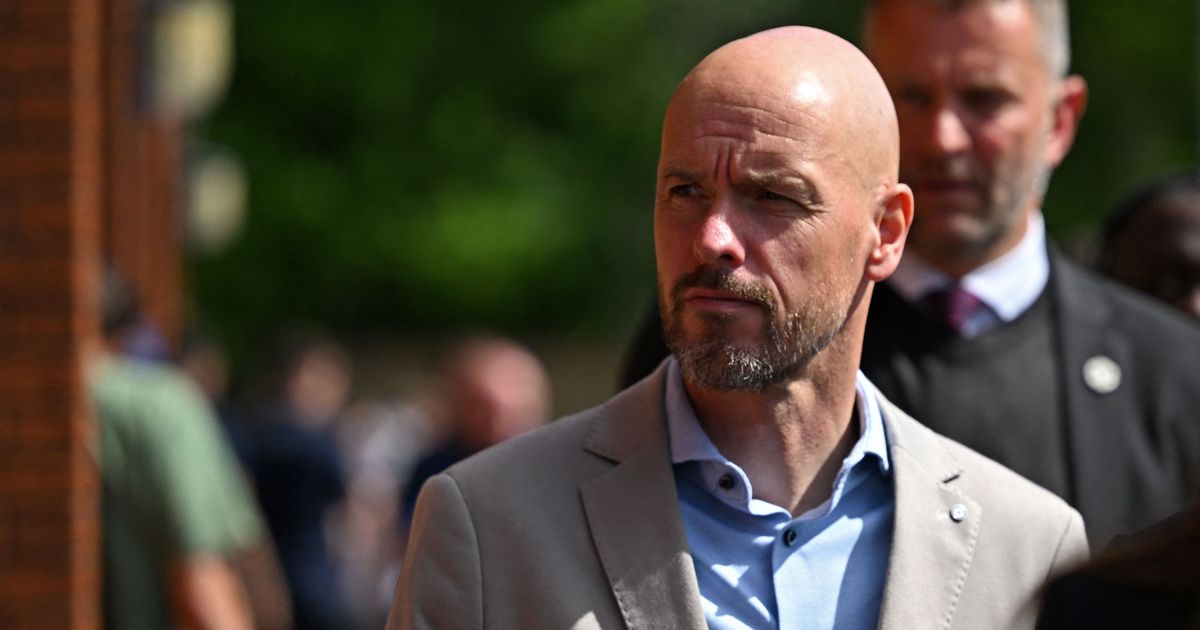 It was confirmed on Sunday afternoon that the former RB Leipzig head coach would not be taking up his consultancy role at the club as initially expected having been installed as manager of the Austria national team. A club statement read: “We would like to thank Ralf Rangnick for his efforts as interim manager over the past six months.

“By mutual agreement, Ralf will now focus solely on his new role as manager of the Austria national team and will not therefore be taking up a consultancy role at Old Trafford. We would like to wish Ralf the best of luck in this next chapter of his career.”

Rangnick’s decision brings to an end a hugely disappointing tenure at Old Trafford having taken the reins from former boss Ole Gunnar Solskjaer. He was expected to re-invigorate the Red Devils following the Norwegian’s departure and despite initial promise only served to lead them to a sixth-placed finish and their worst Premier League season ever from a points perspective.

Whilst he was then expected to become a consultant with the club following his spell at coach, he has now made the decision to move on.

It is not wholly unexpected, however, with ten Hag having refused to answer questions over Rangnick’s specific remit at the club at his first press conference. When asked if he agreed with the German’s role, he replied: “That is on the club.”

Is Ralf Rangnick right to leave Manchester United? Have your say in the comments below.

Whilst the former Ajax man remained tight-lipped on Rangnick’s presence at Old Trafford despite other commitments, Red Devils icon Gary Neville criticised the decision for the German to remain with Man Utd having also been named the Austria boss.

Speaking on his Sky Sports Podcast, the former defender said: “Manchester United’s Sporting Director or consultant can he really be going looking at Austrian players, week in, week out? And then selecting them for the national team?

“The Austrian national team has pride, great country and some great players so he’ll have to watch players all week then he’s going to go and coach them for two weeks in September, October, November and March. So you’re saying to yourself what’s happening with the Manchester United consultancy advice? Where is the priority? There’s a conflict there.”

So whilst ten Hag has already seemingly made a call over Rangnick’s role – or lack thereof – with Man Utd, he could potentially be set to make more sweeping changes to his current playing and coaching squad.

He has already installed Steve McClaren and Mitchell van der Gaag as his assistants and is anticipated to be busy in the transfer market. A number of players have already said goodbye at the end of their respective contracts, with a clutch of names including Jurrien Timber, Darwin Nunez and more having been linked with a switch to Manchester.