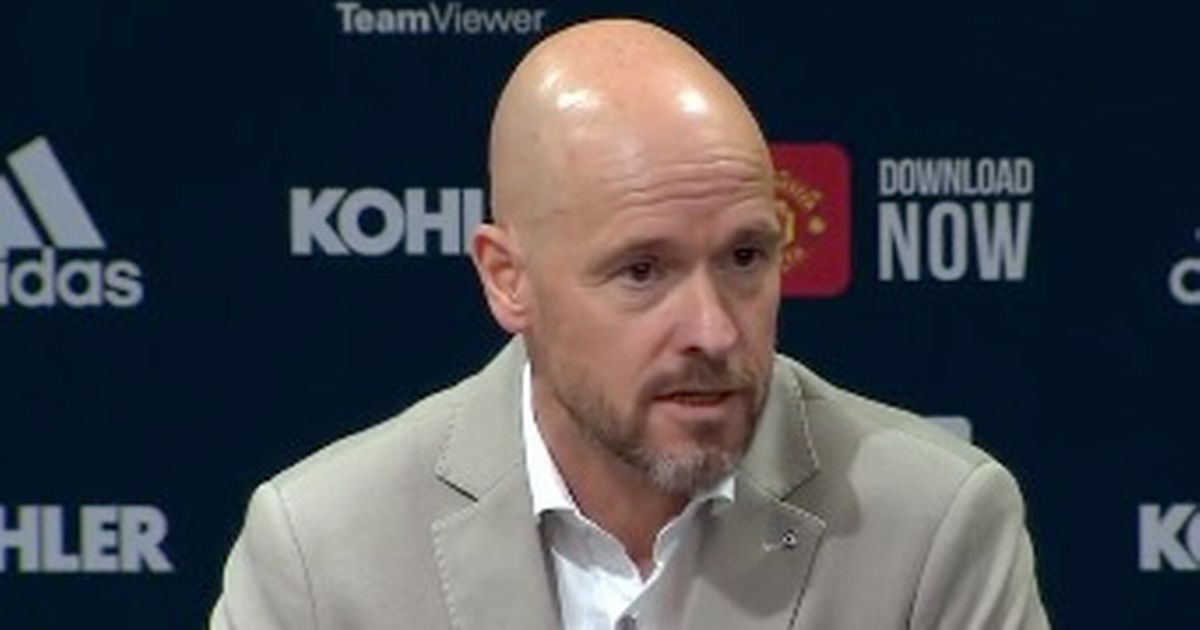 New Manchester United manager Erik ten Hag has a serious problem on his hands with captain Harry Maguire, whose form and influence in the dressing room leaves him under threat

Harry Maguire is a major headache for Erik ten Hag (

Under normal circumstances an incoming manager might look to the club captain for guidance when arriving at a new club, but that doesn’t appear to be the case for Manchester United and Erik ten Hag.

United’s captain is Harry Maguire, but the England defender’s patchy form is already causing Ten Hag a headache, just a few days into his tenure at Old Trafford. The Dutchman faced the media for the first time on Monday and one of his answers in particular hinted at the difficulty of his situation.

When asked if Maguire would remain captain, Ten Hag said: “Next season is a different season. He did a great job, he is a great player, achieved a lot with a contribution to Manchester United. I’m looking forward to working with him.”

That is a diplomatic answer, which leaves all the options open. Having praised him, Ten Hag can keep Maguire as captain if he chooses. But, crucially, he has also avoided giving a definitive answer to the question, so he could still ditch Maguire, either as captain, or completely.

Maguire’s problems during United’s miserable 2021/22 campaign were well documented. His personal struggles in the heart of defence led to his captaincy coming under scrutiny . Meanwhile, Mirror Football lifted the lid on a power struggle between Maguire and Cristiano Ronaldo inside the dressing room for influence.

Maguire also reportedly upset some of his teammates, according to the Daily Mail, by calling them out for individual mistakes on the pitch and to the media. The Times then reported that several members of the team believed Maguire should have been dropped due to his performance levels deteriorating. With Maguire’s injury problems providing him with a ready-made excuse, Ralf Rangnick did eventually end up leaving the 29-year-old on the bench on a few occasions.

HAVE YOUR SAY! What should Erik ten Hag do with Harry Maguire? Comment below.

That all adds to be a massive mess – and it is therefore something Ten Hag simply must address. This is no time for hesitancy. Ten Hag has a mandate to make big decisions: United have just posted their worst-ever Premier League points tally and concluded a fifth-straight season without silverware.

If recent reports are to be believed, Ten Hag is already plotting changes. ESPN have claimed that Maguire is not guaranteed to start under Ten Hag because of his lack of pace and the former Ajax boss’ tendency to play with a high defensive line. If he is to implement his Ajax tactics at Old Trafford then changes at the back would appear necessary.

Maguire, Victor Lindelof, Raphael Varane and Eric Bailly are not an elite set of central defenders. It is therefore unsurprising that United’s search for a new centre-half has led them to consider Ajax’s Jurrien Timber and Villarreal’s Pau Torres.

Ten Hag was at Selhurst Park to watch United, with a central defensive partnership of Maguire and Lindelof, lose 1-0 to Crystal Palace on Sunday. He will have watched plenty of footage of their consistently disappointing performances under Rangnick, so is under no illusions just how deep the malaise goes.

Thankfully, Ten Hag has not already backed himself into a corner by publicly stating Maguire will be his captain for the 2022/23 season. United are ready to back him in the transfer market and a statement signing of a centre-back needs to be a priority.