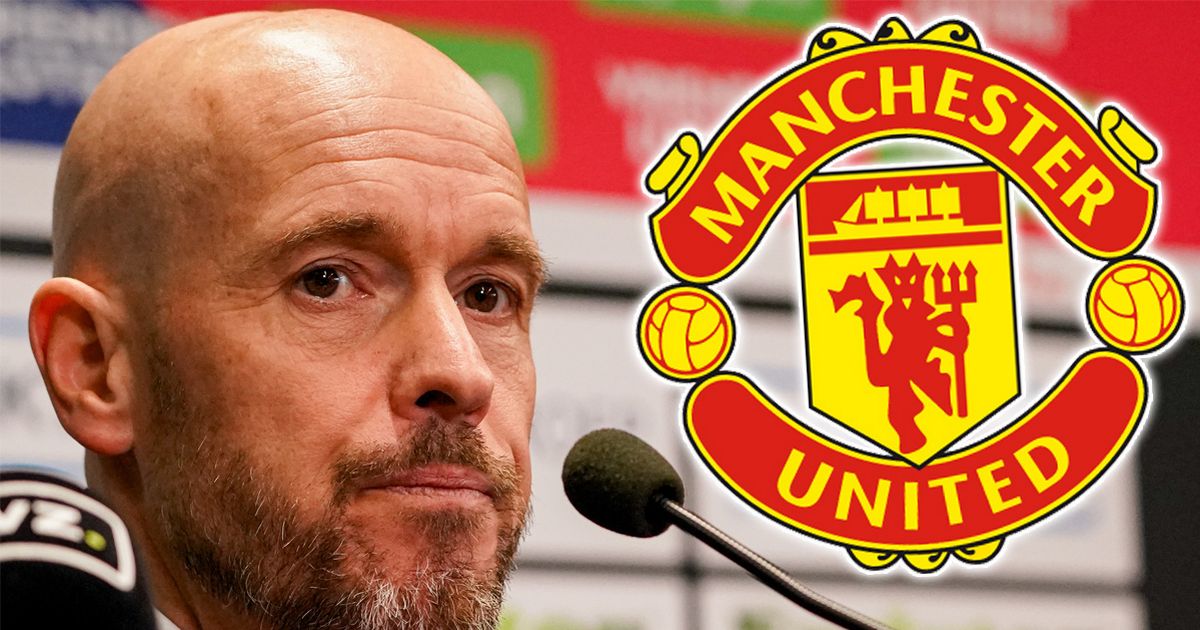 Manchester United’s incoming First Team Manager Erik ten Hag has plenty of issues to address in his first summer in charge, with the Red Devils coming off the back of a wretched season

Manchester United are eyeing a summer move for Ajax central defender Lisandro Martinez, according to reports.

Erik ten Hag touched down in the United Kingdom earlier this week, having cut short his time with the Dutch club to get cracking on the massive overhaul required at Old Trafford. The 52-year-old will officially take over from Ralf Rangnick at the end of the season, but plans are already being put in motion.

Ten Hag is fully aware of the deep-rooted issues at the 13-time Premier League winners, which has seen the Red Devils record their lowest points tally in the competition’s history. The Dutchman is said to have demanded a major say in recruitment and will quickly want to put his own stamp on a squad which has vastly underachieved.

In contrast to United’s fortunes, Ten Hag has enjoyed an excellent five years with Ajax, winning three league titles, the last of which was won just last weekend. It has therefore been suggested that he could look to bring several players across to his new club to help with him getting his message across.

Jurrien Timber and Antony are two players who have already been linked, with the Telegraph now adding Argentina’s international defender Martinez to the list. The 24-year-old has been a mainstay in Ten Hag’s teams over the last three seasons and suits the kind of football he will want to implement at United.

Central defence has long been a problem area for United, despite huge levels of resources being thrown into the position. During Jose Mourinho ’s time at the club, Eric Bailly and Victor Lindelof were both signed for fees north of £30million, before Harry Maguire became the world’s most expensive defender in 2019, arriving for £80m.

United thought they had solved their issues once and for all with the summer acquisition of Raphael Varane last season, but their record of 56 goals conceded is still the second worst in the entire top half.

With three years left on his contract at the Johan Cruyff ArenA, Martinez could fetch as much as €30m (£25m) and take a significant chunk out of the summer transfer budget. Along with a more pacey centre-back, Ten Hag would also like a No.6 to replace the departing Paul Pogba and Nemanja Matic.

There will also be a concerted push to add competition in attacking areas, with more recruitment meetings planned this week to determine the kind of funds he will be given in his first summer window.

“We have agreed that I will be employed by Manchester United from 16 May,” he explained after lifting the title with Ajax. “In the preparation for the season there are still a few things to be done.

“Among other things, regarding the filling of the staff and the composition of the selection. I will make my mark and that must be done extremely carefully. We have to talk carefully about where we all want to go and how we are going to achieve that.

“There were possibilities to work at clubs where it is easier, because there is a better foundation. But I chose United because there’s something to be gained there. A lot of things need to be addressed and that’s a challenge. The club and I are on the same page as far as that’s concerned.”