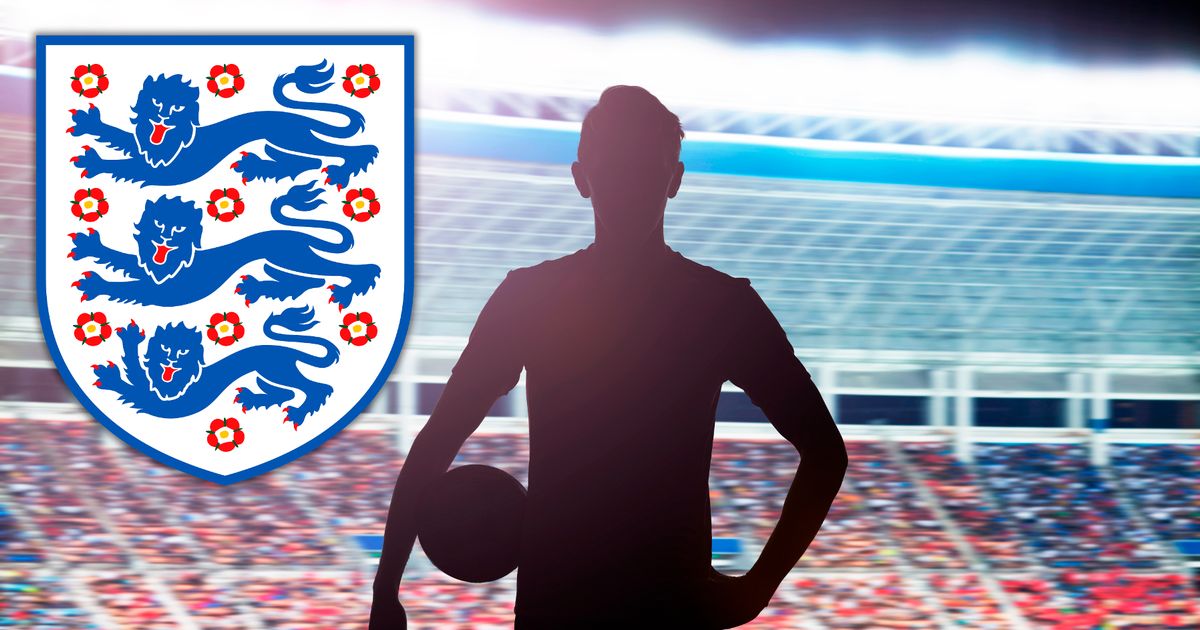 An England international was allegedly blackmailed by an escort (

A male England international footballer was allegedly involved in a £30,000 blackmail plot after bedding a transsexual escort.

The Sun claim a Premier League star hooked up with the woman after meeting her on an escorting website. The unnamed footballer is alleged to have visited the escort on “multiple occasions” and paid her £150 in April 2021.

It’s claimed the escort secretly recorded the footballer, saved his text messages and photographed him in his car outside of her property. She is alleged to have used the evidence to demand a cash payment, believed to be £30,000.

The footballer is alleged to have gone to the police and the woman was arrested on suspicion of blackmail last June. It’s claimed the investigation was left on file after the footballer refused to give a statement due to fears the story would leak to the press.

The footballer’s club are thought to be aware of the situation amid concerns about his lifestyle off the pitch. The footballer – and the club he plays for – remain anonymous, while it is not known if he is a current international.

“No one knows if the player knew the woman was transgender, but he was desperate to keep her quiet once she threatened to expose him,” a source told The Sun.

“He handed over the cash on a few occasions before realising that the only way of stopping the situation was by going to the police. They were keen to gather evidence because blackmail is a serious crime.

“But the footballer was really worried his name would come out and it would lead to him being abused by fans. He just wanted to bury it so despite the efforts of officers, he refused to co-operate, which left them investigating a blackmail plot without a victim.

“They needed to see his mobile phone messages and also bank transfers, so they had no choice but to reluctantly drop the case.”